A study into whether or not a new investigational drug could help veterans cope with trauma-related sleep disturbances is in its final phase of clinical research.

Started this past January by Tonix Pharmaceuticals, the HONOR study is investigating the effectiveness of new medication intended to help veterans who suffer from Post-traumatic stress disorder (PTSD) get better sleep. PTSD is very common in military veterans, and many sufferers require pharmaceutical aid to sleep through the night. Painful memories, sudden loud noises, and vivid nightmares are just a few triggers that keep former soldiers from getting proper rest.

The company hired clinical psychiatrist Dr. Okasha to lead the study, which is structured as a double-blind trial in which participants either take the investigational drug or a placebo and then report back its effects. Though the study quickly reached the number of required candidates, it has since expanded to include veterans all over the United States.

The drug being tested is not yet available to the public, but Okasha and his team think it might help those suffering from PTSD improve their sleep patterns. Okasha told Sleepopolis that it’s not uncommon for those with stress disorders to miss out on “restorative sleep.”

People with PTSD have what’s called non-restorative sleep. They may feel relaxed and fall asleep, but they don’t benefit from their rest. By helping patients sleep better, the symptoms of PTSD will decrease. This new medication can help people to do that and restore what they need in terms of sleep health.

Okasha explained that anyone battling PTSD can experience poor sleep, but the HONOR study is only available to participants who have served in the U.S. military. Millions of veterans from various wars live in America, and a considerable percentage of them have experienced post-traumatic stress disorder. According to the US Department of Veteran Affairs, 30% of Vietnam war vets and 20% of Iraq war vets living in America experience PTSD. The HONOR study now has over 500 participants, making them eligible for an “open label” study, and putting them one step closer to FDA approval. 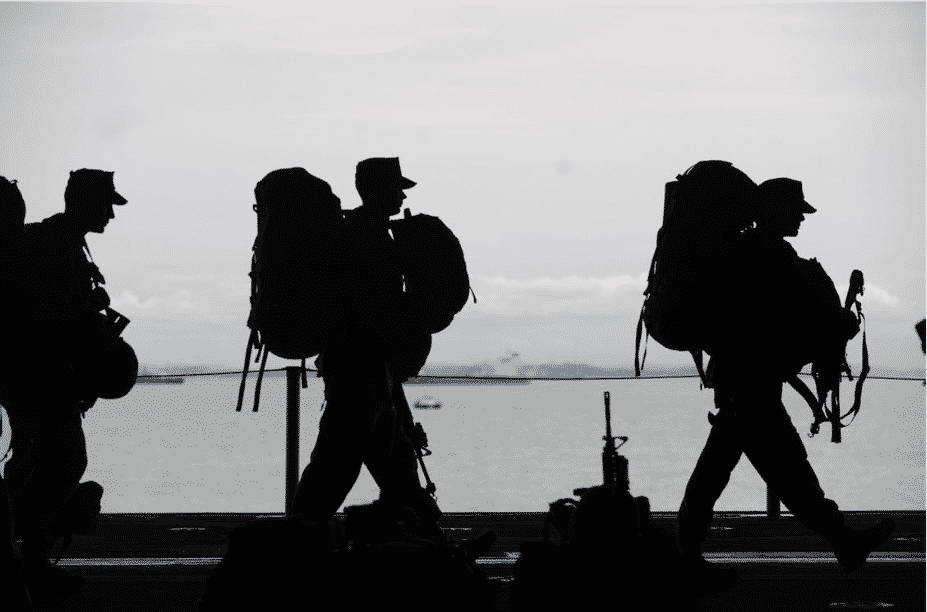 WHY IS RESTORATIVE SLEEP SO IMPORTANT?

Dr. Okasha told Sleepopolis that he treats many patients with stress disorders and, while they aren’t all veterans, they all report having bouts of insomnia and “horrible dreams.” He went on to say that “nobody but the sponsor” knows which HONOR study participants are receiving the investigational drug in order to keep the research unbiased. However, he did reiterate the importance of sleep in dealing with stress management and depression, and said the drug candidate could be very helpful.

When you lack proper sleep, your body and mind are less able to cope with life’s daily stressors — no matter how small. Lack of sleep can cause anxiety and depression in people without PTSD, so good sleep hygiene is especially important to those diagnosed with the disorder. Since nobody but Tonix knows which participants are testing the medication, Okasha said he cannot be sure if it’s actually helping these veterans achieve restorative sleep.

The HONOR study is still ongoing, though Okasha recently led his team into the final phase of investigation. The drug cannot be openly administered until it’s been approved by the FDA, which Okasha said looks “promising.” Sleepopolis will provide more details as this study develops.