A new study says that sleep loss — even just two hours less than we should get — makes people angrier.

The research, published in the Journal of Experimental Psychology: General, claims to be the first to show that not only is sleep loss connected to anger, but it actually might cause it.

In the experiment, study participants were split into two groups at random. The first group slept like they normally would, averaging around seven hours of snooze a night. The second group, however, had to restrict their shut-eye by two to four hours each night for two days.

Before and after the sleep manipulation, participants rated different products while listening to brown noise (sounds like hard surf during a storm) and white noise (similar to a static signal or a waterfall). This was done to try and create discomfort among participants, which could prompt various negative emotions. 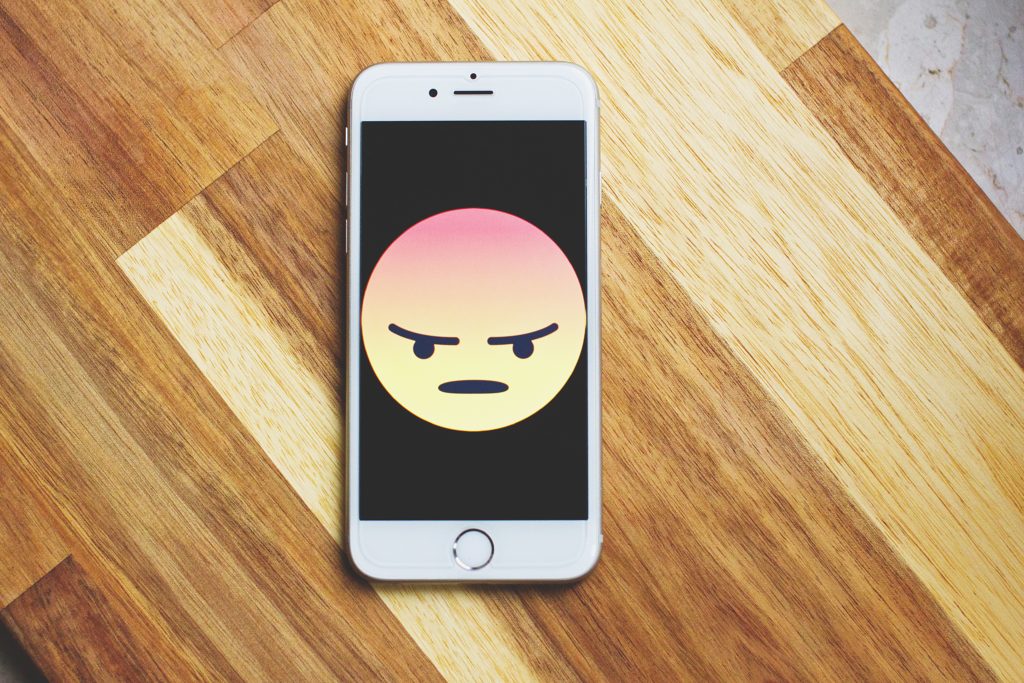 Calm Before the Sleep Loss Storm

Authors say this publication is one of the first to prove that sleep loss causes anger. However, a handful of other studies have also investigated the connection between sleep deprivation and mood, explaining why this link might exist.

One theory is that not enough Zzz’s increase negative emotions due to an uptick in amygdala activity —a brain structure associated with anger and rage — and a disconnect in the amygdala and the part of our brain that regulates its functions. Said another way, sleep loss can increase a bad mood and decrease our ability to control it. Lose-lose.

Whoever made the claim first is less important than what it tells us: Not getting enough sleep will result in much more than just feeling tired. And its side-effects will not only infringe upon ourselves, but the people we interact with, too.

So we’ve said it once, twice, and maybe three or a hundred times: Getting the right amount of sleep is a critical component of good emotional, mental, and physical health. For starters, make sure to figure out the best time to fall asleep and wake up each night, so you feel refreshed — and cheerful — in the morning. Having a consistent bedtime and morning alarm might just lead to a healthier and happier you.

And with that… good night!

1 thought on “Losing This Much Sleep Can Make You Angry”