A new study has found a way to predict if we’re vulnerable to the negative effects sleep loss has on our cognition.

Researchers from the University of Pennsylvania School of Medicine discovered that miRNAs (which are found in our blood) can predict our cognitive performance after being sleep deprived. Said another way, we might now be able to identify if we’re at risk for specific negative effects of sleep deprivation based on what’s in our blood. 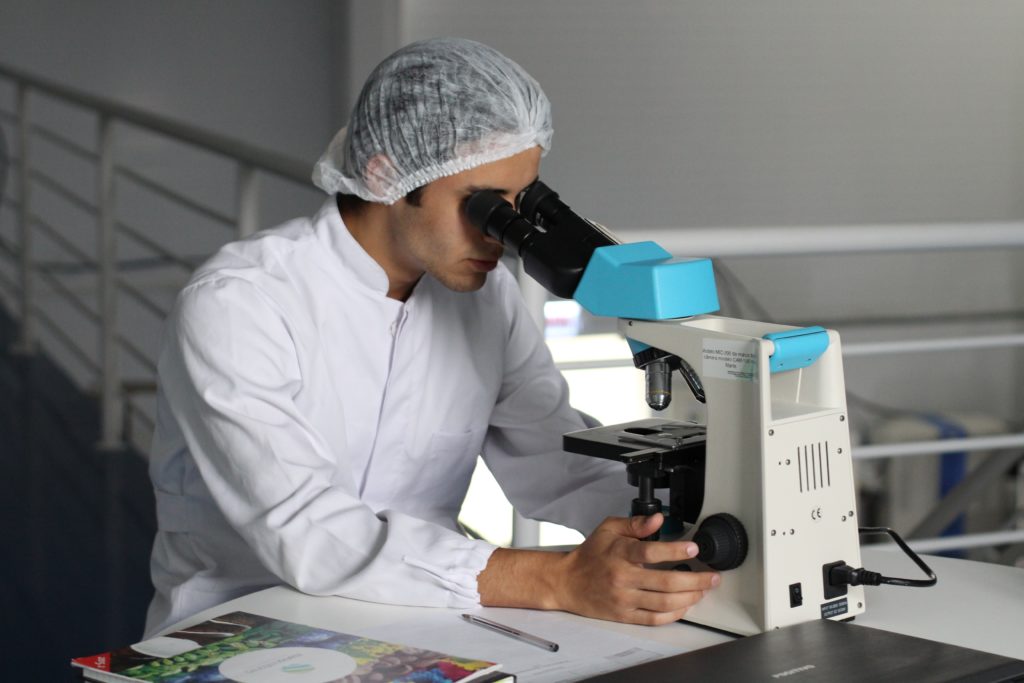 [You may also enjoy how sleeping in on the weekends could affect your health.]

In the study, 32 healthy adults participated in a five-day experiment. For the first two nights, they slept eight hours, followed by 39 hours of sleep deprivation (no sleep at all), and then enjoyed two nights of 8-10 hours of recovery sleep. Throughout the five days, participants were tested for attention, memory, and cognitive function. Blood samples were taken throughout to analyze their miRNAs.

I was able to speak with senior author Namni Goel, Ph.D., Associate Professor of Psychology in Psychiatry, to learn more about what the study results really mean. She explains: “This indicates that the combination of sleep loss and stress is more detrimental than sleep loss or stress alone.”

To understand what miRNAs are, let’s start with RNAs. RNAs are molecules that play an essential role in various biological roles, like gene expression. From there, the miRNAs are a cellular RNA fragment that prevents the production of certain proteins.However, for the purposes of this article, all we really need to know is they are a biomarker found in the blood that has been shown to predict how sleep loss affects us.

What will sleep science do with these new findings?

It’s not as simple as ordering a new set of blood work at the doctor’s office to better predict how sleep loss might affect you. Not yet at least.

According to Goel, the next step is replicating the study to see if similar results occur. However, the studies won’t stop at miRNAs. Instead, researchers will look for a set of biomarkers that are the best predictors of the sleep loss and cognitive function connection. The more you have, the better you can collectively predict how vulnerable you are if you lose solid sleep.

Goel has a background in studying sleep loss and is interested in how there are such large, individual differences in how sleep deprivation affects people. In her words:

These differences are reliable and repeatable. If you bring [study subjects] back years later, they’ll respond the same to sleep loss. This suggests the effects of sleep loss is trait-like and that there are biological underpinnings.

If replication works, then the goal is to be able to predict if you’re vulnerable or resistant to sleep loss before you’re exposed to it by taking a blood test and looking at all your levels.

“That’s the ultimate goal,” says Goel. “To discover biomarkers you can use this ahead of time to predict a future state. If you know you’re affected by sleep loss, then you can take steps to mitigate the effects, whether you take a nap or drink caffeine.”

When this might happen is unclear, but for now, we’ll keep on the lookout for more research that supports — or contests — this new scientific discovery.