A new study by a team from Birkbeck University of London reveals that infants and toddlers who use touchscreen devices are getting less sleep. The team’s findings suggest that for every hour young children spend on devices such as smartphones or tablets, they get 15 minutes less sleep than they should. The study’s lead, Tim Smith, thinks the correlation between screen time and sleep is apparent, but believes further research is needed to find a solution:

“These results indicate that the popularity and accessibility of touchscreen devices has led to high levels of usage by babies and toddlers, and this is associated with reduced sleep,” he continued, “Future research is now needed to build on this initial study to try and understand whether touchscreen use is causing sleep problems and how types of use may mitigate these risks.” 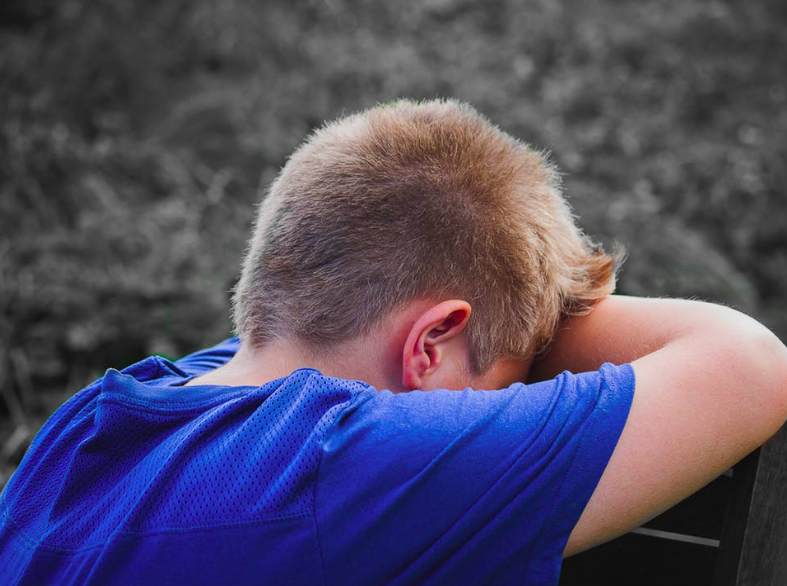 Researchers received responses from parents of 715 children (ranging in age from six months to three years) throughout their online study and found that 70 percent of respondents owned a touchscreen of some kind; of those respondents, 75 percent said their children use these devices every day for differing durations.

Although touchscreen usage showed no link to children waking throughout the night, it still correlated with them taking longer to actually fall asleep. Prior studies have linked childhood sleep deprivation to excessive television and video game use, but researchers were previously unsure if that extended to touchscreen devices.

Researchers also admit they are still unsure as to what exactly is causing the disruption in sleeping patterns for the children that were surveyed. Questions remain as to whether they were unable to fall asleep because they’re using these devices or vice versa. A refined understanding of this relationship may help parents better manage screen time and help their kids cultivate better sleep habits from an early age.

Troubled sleeper? Check out our guide to getting a better night’s rest!