A new study has brought scientists at the University of Surrey’s Sleep Research Center one step closer to producing a blood test that could determine whether or not someone’s too tired to drive.

The UK-based team endeavored to develop the test to combat the recent uptick of fatal car crashes caused by sleep deprivation. To do this, scientists examined 36 participants over the course of one 40-hour stretch of wakefulness. At the end of this period, blood samples were taken from the subjects to identify any changes in gene expression.

After all the samples were collected, a machine learning algorithm evaluated the participants’ genes and, with 92% accuracy, could detect which samples came from sleep-deprived participants and which came from those who were well-rested. 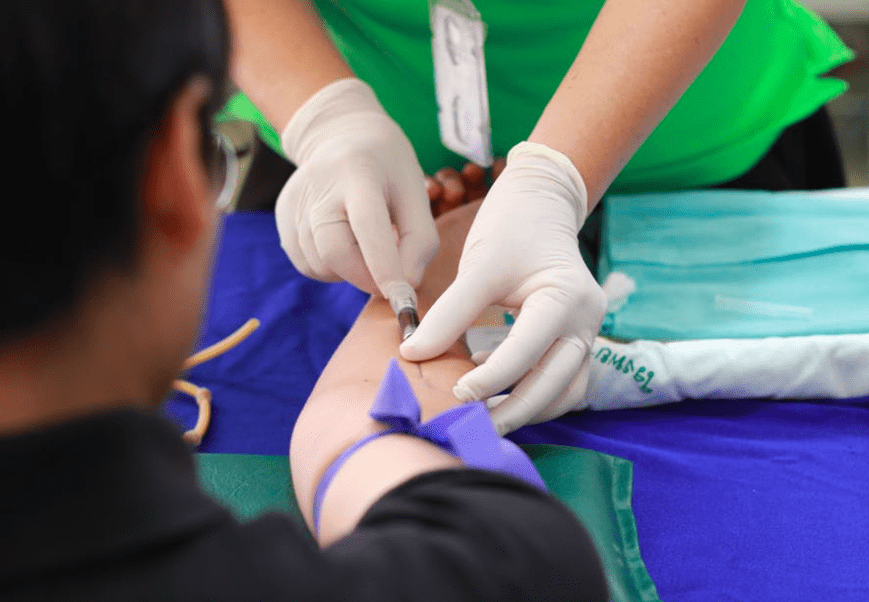 The results could be especially encouraging for those looking for a way to keep drowsy drivers off the road. In fact, the research team acknowledged in its report that earlier findings from the AAA Foundation for Traffic Safety (which showed that drivers who get just one or two hours less than the recommended amount of sleep nearly double their risk of a car crash) partly inspired the study.

Related: Tired While Driving? New Research Says Car Vibrations Could Be to Blame

I reached out to the team at the University of Surrey to learn more about what this new blood test could mean for the future of safe driving, but they declined to comment.

However, Dr. Emma Laing, Senior Lecturer in Bioinformatics at the University of Surrey, did comment in a release: “We all know that insufficient sleep poses a significant risk to our physical and mental health, particularly over a period of time. [Unfortunately], it is difficult to independently assess how much sleep a person has had, making it difficult for the police to know if drivers were fit to drive, or for employers to know if staff are fit for work.” 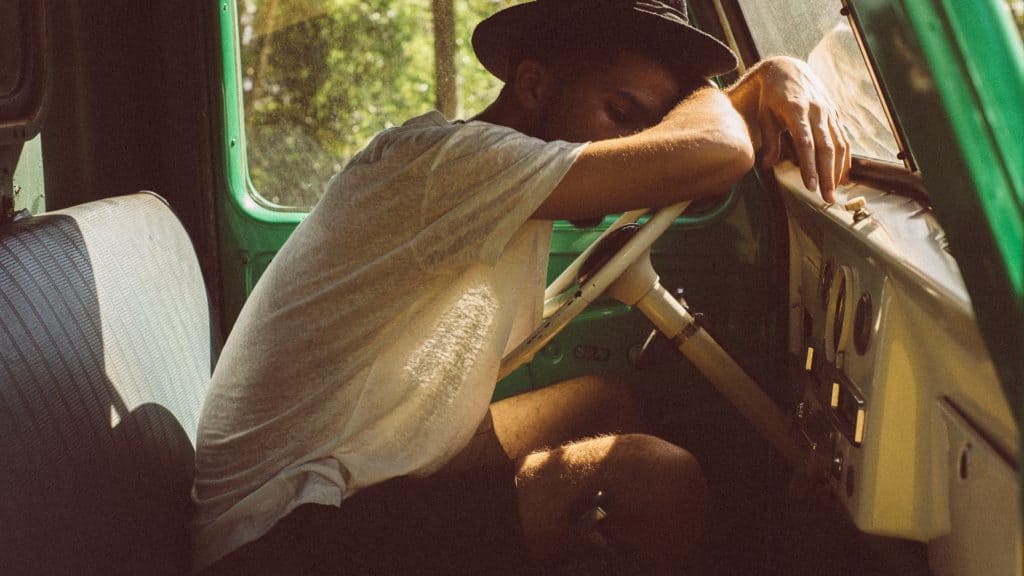 Co-author Prof. Simon Archer added that “identifying these biomarkers is the first step to developing a test” that could accurately calculate this sleep deprivation and therefore determine a driver’s fitness. “The very existence of such biomarkers in the blood after only a period of 24-hour wakefulness shows the physiological impact a lack of sleep can have.”

According to both Archer and Laing, further research is needed to determine whether or not similar biomarkers could illustrate chronic sleep deprivation, which has proven to have myriad physiological impacts on our bodies.