Researchers recently conducted a study that found people who naturally wake up early — aka early birds — are less at risk for developing depression than those who stay up late. This is the largest study that has looked at the connection between sleep-wake preference and mood disorder.

The study, which was recently published in the Journal of Psychiatric Research, was conducted by researchers at the University of Colorado Boulder and the Channing Division of Network Medicine at Brigham and Women’s Hospital in Boston. The participants were 32,000 female nurses with an average age of 52. At the beginning of the study (which was conducted over four years), each participant was asked what their natural sleep and wake time preference was, which is scientifically known as your chronotype.

Early to bed, early to rise may make women less prone to #depression.
That’s the takeaway from one of the largest studies yet to explore the link between chronotype, or #sleep wake preference, and mood disorders. https://t.co/I3ioXEa4Ov @CUBoulder

Read all about REM sleep!

At the start of the study, all participants self-diagnosed themselves as free from depression. Then, for four years, researchers followed them to see how their mental health shifted. The findings? Early risers had a 12-27 percent lower risk of becoming depressed than those who were “intermediate type” sleepers — people who fall in between the spectrum of a morning person and a night owl.

“Don’t panic if you’re not a morning person,” assures lead author Céline Vetter, who spoke with me over the phone. “Our findings showed a modest effect between chronotype and depression risk, and luckily you can influence your chronotype to some degree.”

Vetter explains that while chronotype is partially determined by genetics, it is also regulated by our environment, and specifically our exposure to light. She says the most important thing you can do for your chronotype is to follow the natural phases of light and darkness. In practice, this means going to bed once it’s dark and waking up with the sun.

“If you take people out of an urban environment and go camping for a weekend, and then you put them in a lab and measure their circadian phase, it will shift earlier,” says Vetter. We think this is because of the natural contrast between night and day.”

A major differentiator between this study and others that have looked at chronotype and depression risks is the fact researchers of this study controlled for other factors that might lead to depression — things like marital status, physical activity, and chronic disease. As for exposure to light, they did account for Vitamin D levels, which could be a good proxy for light exposure. However, they were not able to measure patterns or durations of light exposure and how that might have affected depression risk.

Vetter says that next steps are to look into how light exposure and genetics might affect their findings.

Also read about the harmful effects of watching Netflix before bed 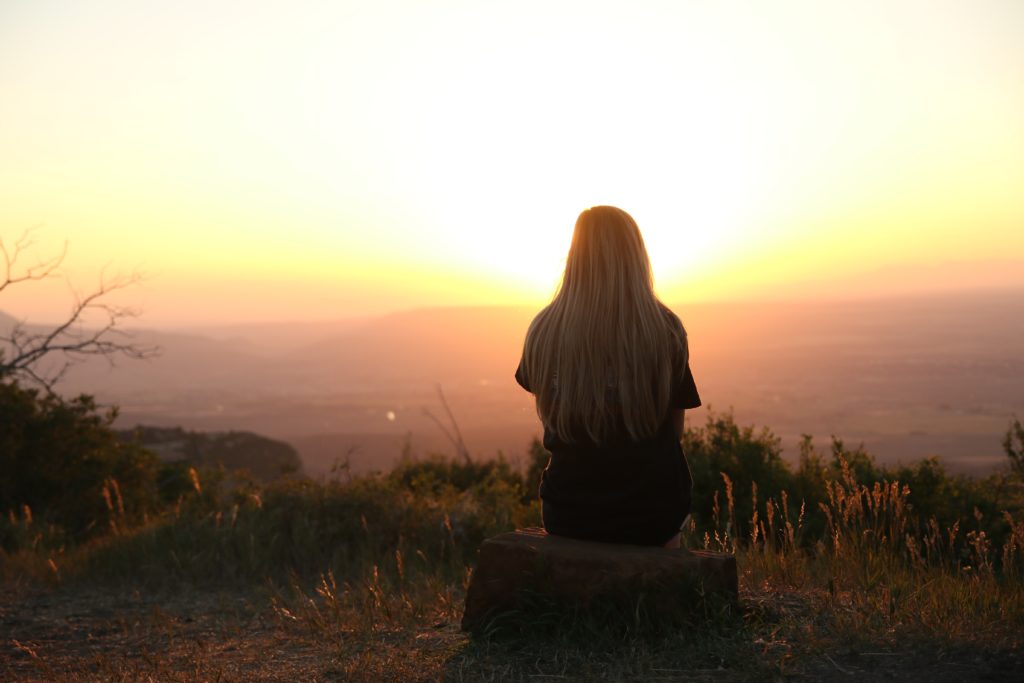 When I inquired “why nurses, and why only women?” I learned it was partially for convenience since their study was conducted at the Channing Division of Network Medicine at Brigham and Women’s Hospital in Boston.

Depression rates were also self-reported, which could always lead to error. However, the advantage of studying nurses is their professions entail reporting on depression and having access to medical professionals. When self-reporting their depression, they were asked for antidepressant medication use or a diagnosis from a health professional.

Vetter did acknowledge they want to see how this same study might affect both a younger pool of participants (depression risk is quite high in your 20s and 30s) and men.

There is still much to be done before we can say all early birds will be free from depression while night-owls will be destined for mental health challenges. (Remember, this study found minor differences between people with different chronotypes.) Still, if you’re looking to become more of a morning person, experiment with getting your circadian rhythm synced with the natural phases of sunlight and darkness. This means being exposed to natural light during the day, dimming the lights in the evening in your home, and avoiding artificial light before bed.

But don’t freak out if you’re a night owl through and through. Take it from Vetter:

“What we like to say is get enough sleep, exercise, spend time outdoors, and dim your lights at night.”