The Smart Mattress by Eight is already designed to track sleep for up to two people, and the data is recorded via an app on your phone. Using health grade technology, the Smart Mattress records information such as body temperature, heart rate, sleep duration and myriad environmental elements that surround your sleep space. Many sleepers use trackers to learn more about their personal slumber habits, but according to Eight, they are often unsure about what to do with all of that information.

Sleep trackers provide so much information, but users want something more insightful than just data. What people really want is someone or something that will analyze the data for them and tell them what they really need to know to get better sleep. The sleep coach adds something that’s more user friendly and much more actionable as well. 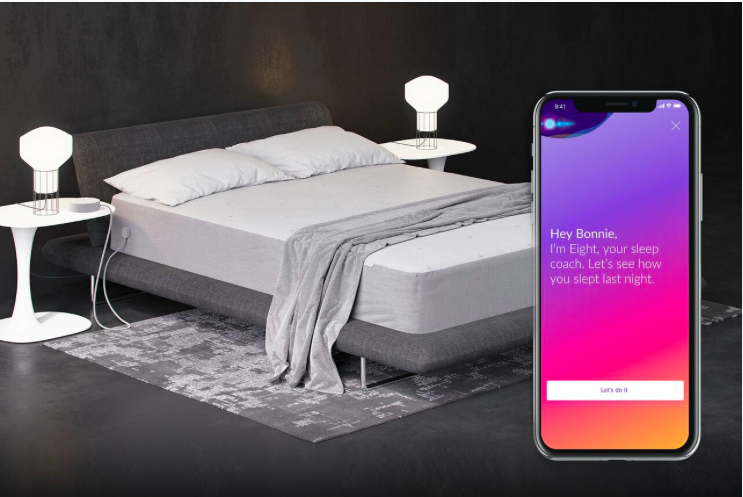 More: Curious about Eight? Read our review of the Eight Sleep Saturn mattress.

Unlike sleep tracking devices, the Eight sleep coach analyzes data and uses it to provide sleepers with tips and observations that might help them develop healthier bedtime patterns. Some consumers may find wearable sleep gadgets to be obtrusive, but Zatarain assured me that the sleep coach doesn’t require consumers to wear anything and it “disappears in your bedroom.” She said, “you just sleep on the mattress and when you wake up, you find your sleep coach ready to provide you with snippets of information about how you slept.”

Eight was founded in 2014 and has since tracked millions of nights’ sleep, processed 500 terabytes of health data, and is expecting to become the largest sleep lab in the world by the end of 2018. According to the people at Eight, smart mattresses will completely replace standard mattresses within the coming decade. This advancement of sleep technology might help consumers understand and develop balanced sleep schedules, but there are some studies that warn against too much tech in the bedroom.

Research has indicated that too much screen time or binge-watching television before bed can have a negative affect on overall sleep hygiene, and can even cause insomnia. So, some sleepers might be hesitant to wirelessly connect their mattress to an app on their phones. In regards to this concern, Dolnick and Zatarain assert that cultivating a “smart” bedroom will actually serve to improve sleep, not the other way around. Zatarain told me, “because our product is smart and employs all this technology, we are able to give information about their sleep back to our customers with better functionality.” 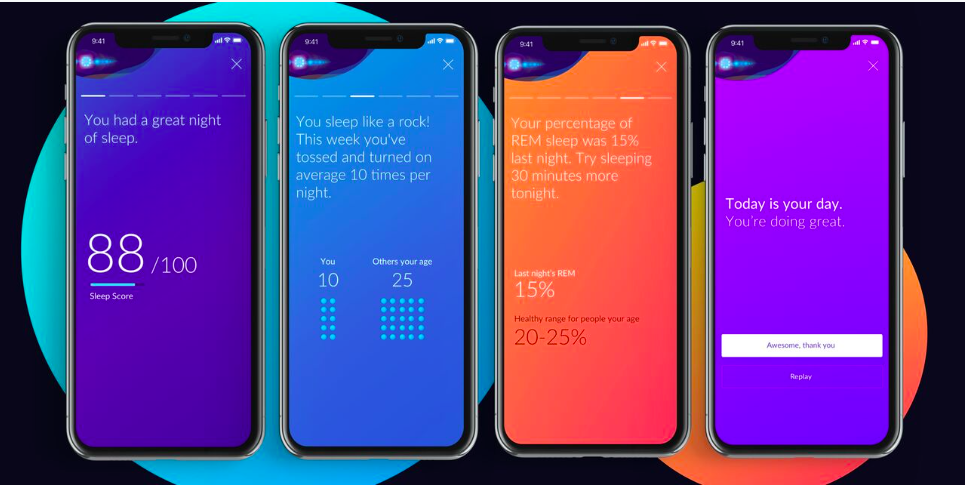 Dolnick and Zatarain went on to say that they are “sure” that as Eight continues to grow, they will better understand how people sleep, and the new sleep coach feature will help consumers do the same. The Eight sleep coach records data and provides sleep tips, but it also lets consumers know how they sleep in comparison to others in their demographic. The coach uses location, age, gender, and other identifiers to help sleepers relate to the habits of their peers so that they can see where they rank.

According to Eight, sleep technology is meant to help the growing population of “bad sleepers” identify the cause of unhealthy nighttime habits so they can make adjustments. “There’s so much more to do,” Zatarain told Sleepopolis, “there’s such a huge opportunity and tech makes a big impact.”

Eight’s sleep coach app comes with the purchase of the Smart Mattress starting at $699.

All images courtesy of Eight.