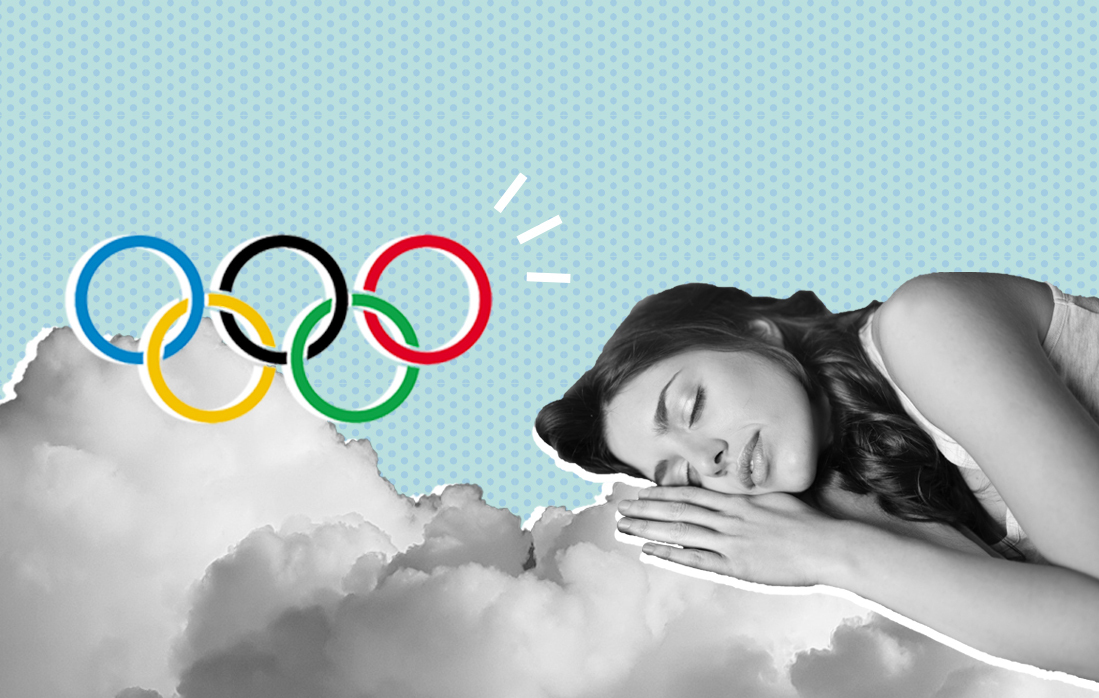 You might remember the viral, allegedly anti-sex, cardboard beds from Tokyo’s Summer Games. The goal was for them to be a sustainable and sturdy option for the athletes, but instead, they sparked rumors and entertainment. Many Olympians took to Tik Tok, sharing their experience in the Olympic village, and even testing out the bed’s strength.

Well, the Winter Games are set to kick off in Beijing, China on February 4th, with the “bulk of the action” beginning on Saturday, according to The New York Times. And it looks like these athletes’ sleeping arrangements are getting a bit of a facelift.

Summer Britcher, a U.S. luge athlete, took to Tik Tok, answering a fan’s question about the state of their bedrooms in Beijing. She was excited to share that they had indeed “one-upped” Tokyo by tossing the recyclable cardboard beds to the side and introducing remote-controlled beds instead. In the clip, which now has more than 55 thousand likes, Britcher called the bed, which has a “Zero-G,” or zero gravity setting which keeps the body resting at a 120-degree angle, “phenomenal.”

Dr. Chris Winter, a neurologist and sleep specialist spoke with Newsweek about these new, high-tech, smart beds. He said that “athletes are flying from very long distances, and getting a good night’s sleep is really critical to having good performance.”

The new beds in question? Memory foam, remote-controlled, mattresses that allow athletes to adjust their sleeping position, as well as track their vitals. To top it off, Reuters reported that even journalists can take a quick snooze on these beds as well, offering 20 different sleep cabins in Beijing’s media center. All they have to do is a quick scan with their cell phone. Swapping out cardboard beds for smart beds? Good game, Beijing, good game.