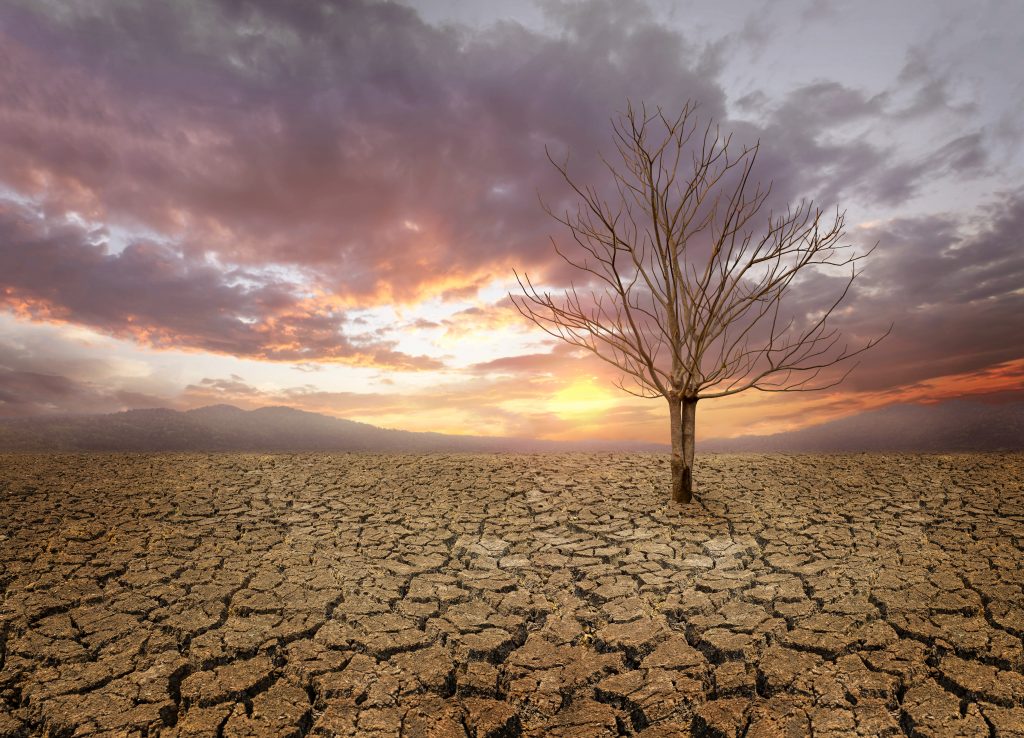 Restless sleep? Sure, why not? Mercury in retrograde. Wait. Really?

“Currently, there isn’t any research that backs the theory that Mercury retrograde can affect your sleep due to its distance from your body,” says Pavel Ufimtsev, Co-Founder of SleepMattress.co, and Certified Sleep Science Coach. “Although this is a common myth that many believe, it is more of a placebo effect on those who believe it can influence the quality of their sleep.”

And while Ufimtsev (and science) note that Mercury retrograde doesn’t meddle with your forty winks, there may still be an explanation for your sleepless nights during a retrograde.

“If you start to internalize negative feelings about mercury retrograde, you’ll likely experience sleep disruption or insomnia due to the heightened stress or anxiety it can cause,” Ufimtsev explains.

What is Mercury in Retrograde?

Six Planets are in retrograde right now, including Mercury. And it’s not going to end until October 2. The current bout with Mercury retrograde began on September 9.

Spirituality expert Ms. IGee, told Sleepopolis, “Mercury retrograde happens three times in a linear year, and [when that happens], the planet Mercury gives the illusion that it is traveling backward across the sky. It is believed by astrologers that we [here on Earth] are going ‘back in time,’ so people from our past may appear (you may be hearing from an ex or two), there are interferences with technology, and you may find yourself forgetting or misplacing items.”

Retrogrades are actually a bit of an optical illusion. Planets don’t actually stop or slow down — they only appear to depending on their distance from the earth and orbit speed.

So, Does Mercury Retrograde Affect Anything?

Ask any astrologer and they will say an emphatic “yes.”

“Mercury rules all types of communication, including listening, speaking, learning, reading, editing, researching, negotiating, selling, and buying.” Moreover, in a detailed piece astrologist Susan Miller wrote about Mercury retrograde, she notes that computer codes and transportation fall under Mercury’s domain. So when Mercury is in retrograde, astrologers believe there is a hiccup or two in these areas.

“On the positive side, this time period can be an excellent time to clean and organize your space or finish projects,” Ms. IGee says. “It’s also a good time to take a walk down memory lane and connect with relatives, old friends, or possibly even former flames (as long as they’re not toxic).”

But there’s not much science behind that idea.

Drake Ballew, founder, and CEO of Practice Health, says, “People want there to be an explanation for the things that happen, especially the bad things. Without a reason, we have to accept that life is unpredictable and, sometimes, throws bad things at us for no reason. For those who believe in astrology, Mercury retrograde is a convenient scapegoat for anything bad that happens in a particular season.”

Ballew goes on to say that while he doesn’t believe in the myth of Mercury retrograde, he can sympathize with the impulse to look for explanations when life feels topsy-turvy. The real problem, he notes, is when people choose to believe that a retrograde is responsible for their sleep trouble, so it stops them from digging deeper to find the real reason. “What if there’s a cause that’s more down to earth, like too much caffeine or the wrong mattress,” he posits.

It won’t be long before another one comes around. The next Mercury retrograde is expected to arrive on December 28 and end on January 18, 2023, so it’ll stick around long enough to help you ring in the New Year and then some.