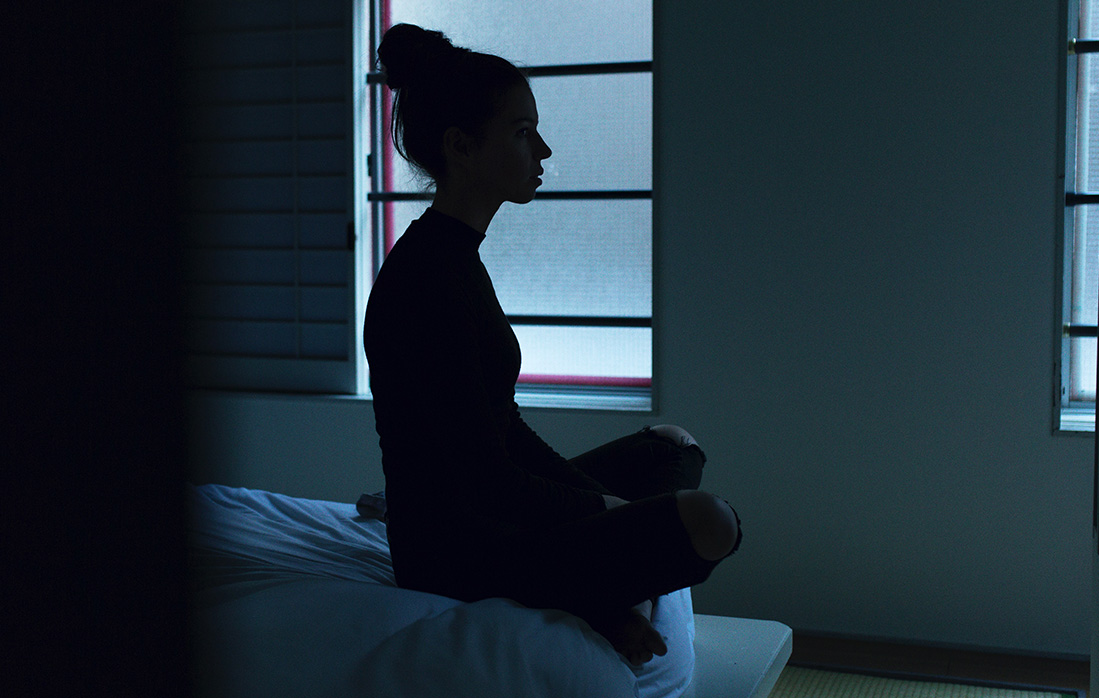 How deeply is Alzheimer’s rooted in sleep? The progression of this disease could be more connected to our internal clock than previously known.

According to the Alzheimer’s Association, Alzheimer’s disease is a degenerative brain disease and the most common form of dementia. And 50 million people worldwide live with this disease and other dementias.

A new animal study published in PLOS Genetics journal has found data showing that our circadian rhythm, or our body’s internal clock, might impact the brain’s ability to control the stubborn proteins linked to Alzheimer’s disease. This might explain if or how sleep disruptions have an impact on the disease – and if getting more sleep could help prevent it.

In simplest terms, your circadian rhythm is your body’s built-in mechanism for regulating your sleep and wake cycles. Your body takes cues from the time of day (i.e. daylight or darkness) to determine when you should be awake and alert and when it’s time for you to start winding down – that’s why most people tend to feel most energized during the day and sleepier at night.

It doesn’t stop there, though. Your circadian rhythm may also impact everything from your blood pressure to your hormone production to your metabolism. As Sleepopolis has previously reported, some research suggests that a healthy circadian rhythm is linked to lower stress levels and longevity in life. Conversely, it’s possible that an irregular circadian rhythm could be linked to adverse health outcomes.

The Circadian Rhythm and Alzheimer’s: What the Study Looked At

Back to the recent PLOS study. This was an animal study, meaning that researchers looked at the cells of mice, according to the study abstract, and then looked at a certain kind of cell found in the mice, called a macrophage.

A little extra context: A macrophage is a type of white blood cell, and like other white blood cells, protects the body from perceived threats. When they sense a threat – bacteria, a potential infection – macrophages will zoom over to it and gobble it up.

Next, the researchers fed the macrophages beta amyloid – a type of protein often found in the brains of people with Alzheimer’s – to see how well the macrophages cleared it.

What the Study Found

Interestingly, the researchers found that when the circadian rhythm of the cells was thrown out of whack, they weren’t able to clear the beta amyloid as well or as quickly as they could when on a more regular circadian rhythm, which suggests that circadian rhythm may play a role in how Alzheimer’s develops.

What This Means for You

In a 2021 editorial published in Frontiers, researchers pointed out that sleep disturbances can be considered risk factors for certain cognitive disease, including Alzheimer’s, Parkinson’s, and Huntington’s, so it’s not out of the realm of possibility that there could be a strong connection between Alzheimer’s and your circadian rhythm.

That said, this study doesn’t prove that changes to your circadian rhythm cause Alzheimer’s. Moreover, it’s hard to say if these results would be replicated in human studies down the road.

Still, it’s interesting food for thought and hopefully means we’re one step closer toward better understanding and eradicating the disease.

How to Protect Yourself from Alzheimer’s Now 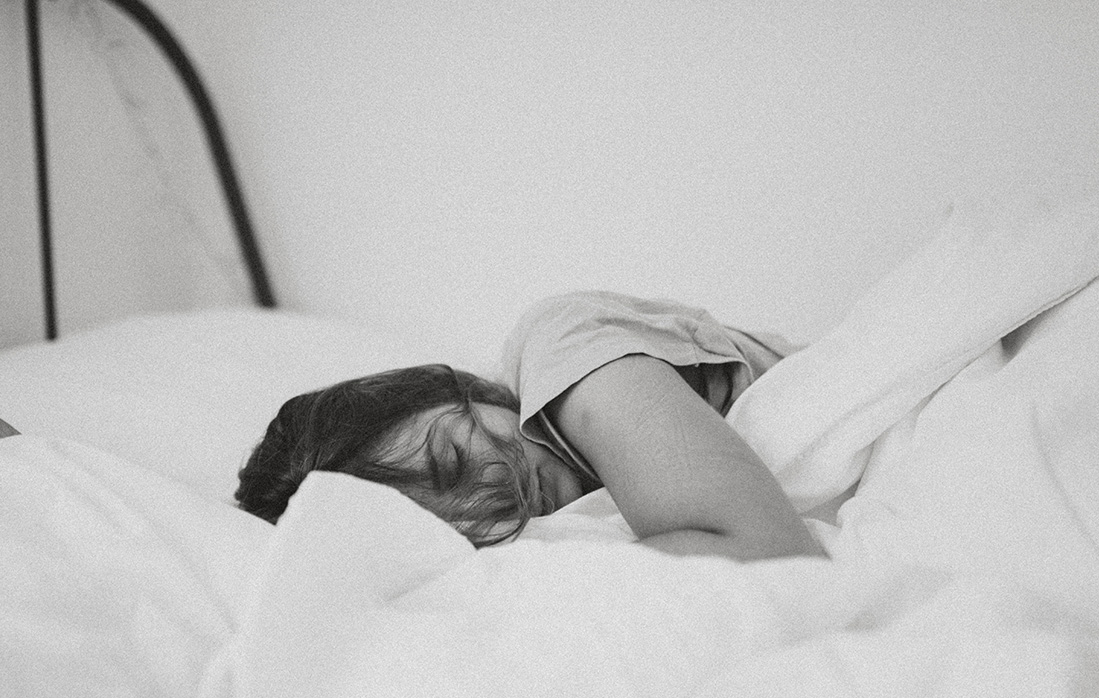 So what can you do to reduce your chances of developing Alzheimer’s or another form of dementia now? Jennifer Hurley, one of the study’s authors, told The Guardian that having good sleep hygiene is a great start, and “may be able to reduce amyloid-beta burden over our lifespan.”

Additionally, when it comes to lifelong measures you can take to prevent Alzheimer’s, the Fisher Center for Alzheimer’s Research recommends the following:

To keep a routine of good sleep hygiene, we recommend that you:

The big takeaway of this study? Take care of yourself consistently. Implementing any of these above-mentioned tips in your daily life or bedtime routine could make a considerable difference later on down the road.