A new study suggests that screen time has little effect on the quality of sleep in children.

This Oxford University study analyzed data from over 50,000 survey responses via the United States’ National Survey of Children’s Health. Parents self-reported on topics such as their child’s daily digital time, sleep duration, and bedtime consistency throughout the week.

Researchers discovered that every hour of screen time was connected to three to eight fewer minutes of sleep each night. In a statement, study author Professor Andrew Przybylski said point blank: “The findings suggest that the relationship between sleep and screen use in children is extremely modest.”

Furthermore, the study discussion urges parents to look more closely at the contextual factors that surround device usage — such as consistent wake-up times and before-bed routines — which may influence pediatric sleep more than the screens themselves. 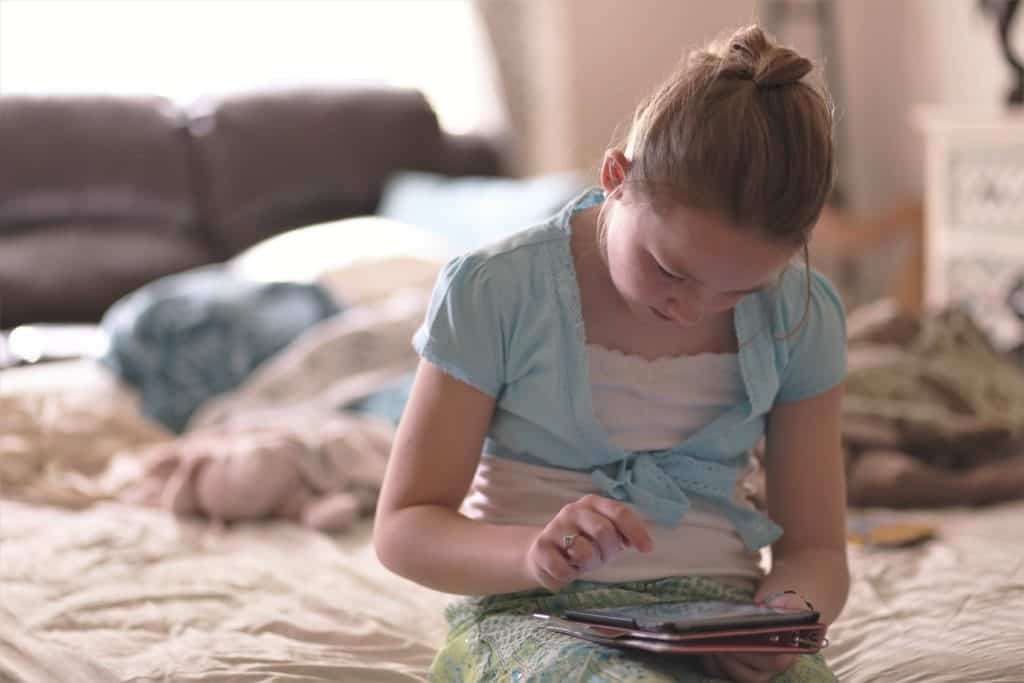 To Screen or Not to Screen

If this new research surprises you, you’re not alone. We’ve been bombarded with stories that state quite the contrary: we’re losing sleep due to too much screen-time. Moreover, recent discoveries on how blue light emitted from phones and tablets affects our health have prompted many of us to remove devices from the equation at least two hours before hitting the hay.

So what gives? For starters, the purpose of this study was to show parents it’s not our screens alone that hinder sleep. As Przybylski sees it, “screens are here to stay,” and simply limiting devices from our lives might not be enough to ensure solid shut-eye. There are a few limitations to this research, too. The survey analyses aggregated screen time into a single daily figure, with no details showing how usage closer to later in the evening versus earlier in the day may disrupt slumber.

Phone a Friend — or a Scientist

This isn’t the first time Przybylski has worked on the somewhat controversial research. Last year, the UK researcher published a study that revealed how screen time increases a teenager’s well being, suggesting the existence of a “digital sweet-spot” for adolescents that is more beneficial than limiting technology altogether.

However, he’s swift to note that his research is just the beginning, and these most recent findings “provide an empirically robust template” for future investigations. With devices increasingly woven into our every day lives, it’s important that scientists are continually analyzing our habits so we better understand how screens affect our sleep, health, and livelihood.