Researchers at Michigan State University have just completed the largest ever study on sleep deprivation, and it turns out not getting your 40 winks a night could lead to dire consequences in the workplace.

While scientists have long probed the topic of sleep deprivation, the team at MSU decided to take a new approach by evaluating how it could affect task completion at work. The hope, as explained to me by study author Dr. Kimberly Fenn, was that it would allow researchers to discern the actual impact of this restlessness on folks’ daily lives.

Note: The content on Sleepopolis is meant to be informative in nature, but shouldn’t be taken as medical advice or take the place of medical advice from a trained professional. Consult with a qualified medical provider before modifying your child’s existing sleep routine. If you feel you or your baby may be suffering from any sleep disorder or medical condition, please see a healthcare provider.

According to Fenn, this debt could translate to a number of problematic work scenarios: a tired tailor forgetting to finish a hem, a woozy window washer dropping a bucket of dirty water to the ground, or something as catastrophic as a drowsy doctor leaving a surgical implement inside a patient. 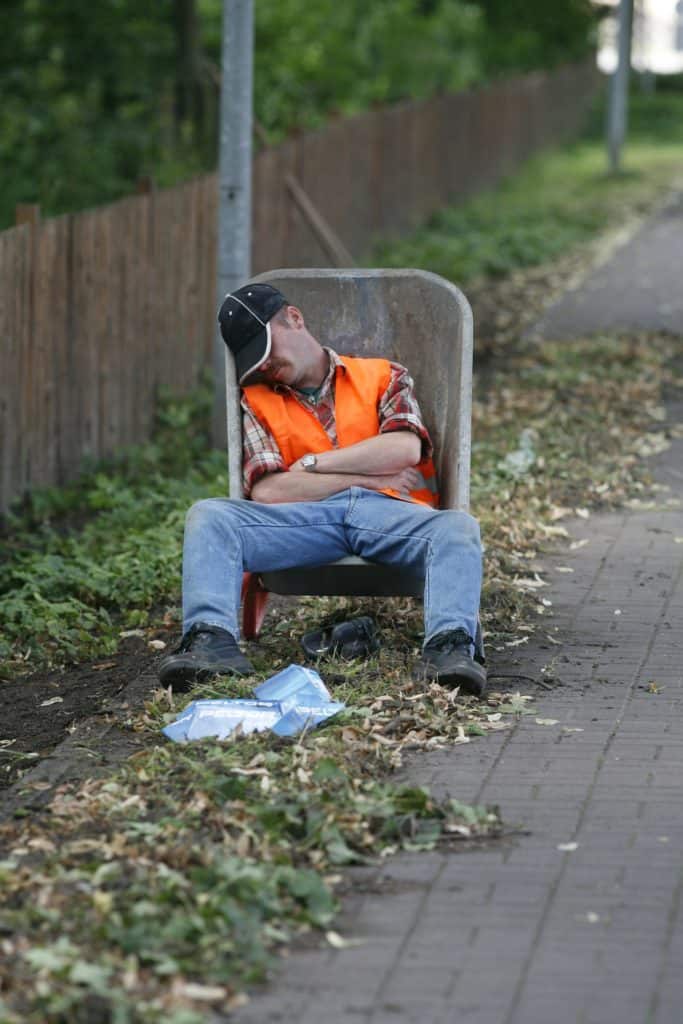 To measure this productivity loss, the team observed 234 subjects over the course of a single day. To start, all the participants gathered in the university’s sleep lab at 10 pm to complete a sequence-based procedure that involved following a series of ordered tasks. They were interrupted by researchers throughout the process, so were frequently forced to remember where in the sequence they were. At midnight, half of the subjects left to go home and sleep while the other half stayed up through the night and into morning. The next day, the entire group worked on the same task once again, consistent interruptions and all.

As expected, there was a large performance gap between the two groups, with the well-rested set far out-performing that of the sleep deprived one. While this didn’t necessarily surprise Dr. Fenn, what did come as a bit of a shocker was the degree by which the tired contingent lagged behind.

“[While] all participants were able to complete the task during the evening session…  a full 15% of the sleep-deprived participants were not able to perform to a criterion level, despite prompts to do so,” she said, describing this difference as a “total breakdown in performance.”

Related: Sleeping This Much Could Help Reduce Risk of Heart Attack

She added that another important takeaway was the effect the researchers’ interruptions had on the fatigued patients:

The sleep deprived group not only made more errors after interruptions but the interruptions became increasingly more problematic with time on task. This means that if individuals are performing a task in a state of sleep deprivation, interruptions will be more harmful the longer they complete the task. We feel that this is very important because distractions and interruptions are quite common (e.g. text messages, phone alerts, etc.) 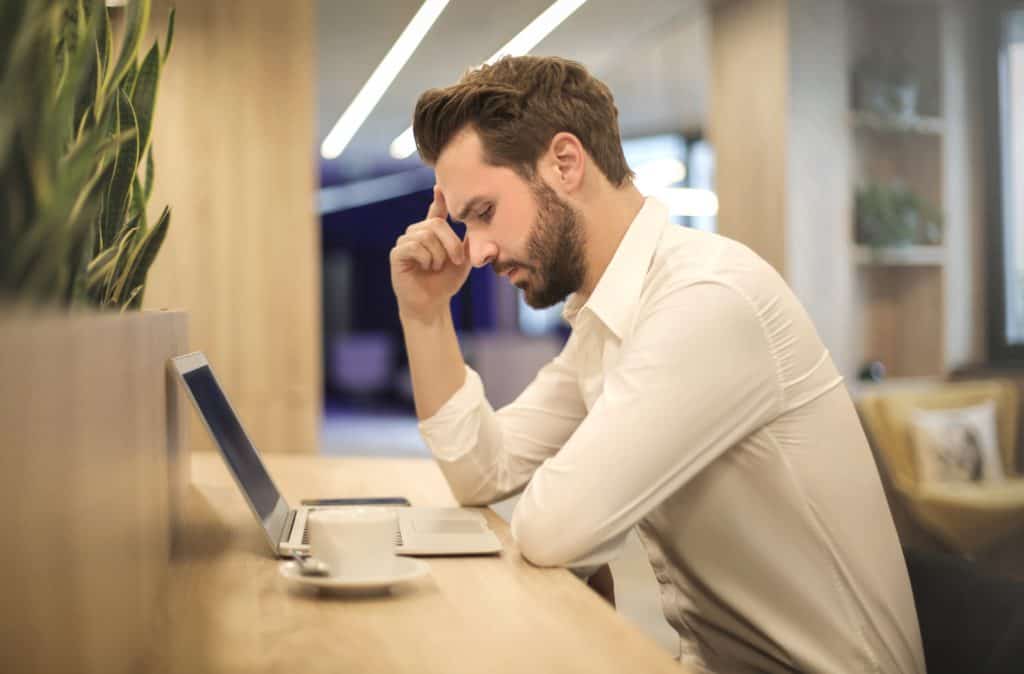 Note: The content on Sleepopolis is meant to be informative in nature, but shouldn’t be taken as medical advice or take the place of medical advice from a trained professional. Consult with a qualified medical provider before modifying your child’s existing sleep routine. If you feel you or your baby may be suffering from any sleep disorder or medical condition, please see a healthcare provider.

So… What Does It All Mean?

Though this study only observed subjects for a single night, Fenn still believes the findings speak to a larger truth: We need more sleep, and not just for our sake, but for the sake of other people.

“I strongly advocate that individuals prioritize sleep,” she concluded. “Over the past couple of decades, there has been a shift to prioritize health in terms of nutrition and exercise but sleep is the third pillar that is often overlooked.”

Indeed, a recent report from the Center of Disease Control found that nearly 61 million Americans suffer from daily sleep deprivation, which means the man checking you out at the grocery store or the woman performing your invasive root canal could very well be doing so while seriously tired.

While there’s no one fix for this problem, most experts agree that ditching the electronic devices before bed and sticking with a strict bedtime can greatly help with restlessness. However, if you feel like you are suffering from a serious sleep disorder, we encourage you to seek counsel from a medical professional immediately.