A new study shows that people who are sleep deprived feel lonelier and more isolated than those who get a healthy amount of sleep.

The findings were published in Nature Communications earlier this month and saw researchers from the University of California, Berkeley examining the social and neural responses of 18 healthy participants after a night of good rest followed by an evening of sleep deprivation (defined as 24 hours of wakefulness). In the morning, the subjects viewed videotapes of people walking towards them, and were told to push a button when they got too close for comfort.

What they found was that sleep-deprived participants kept the approaching person further away, generally between 18-60% further back than they did after having a good night’s rest. This suggested to researchers that a lack of quality slumber was triggering feelings of social anxiety and discomfort among the group.

And brain scans backed this up, with fMRI readings indicating that, while watching the videos, sleep-deprived subjects experienced a flurry of activity in the neural circuit that’s activated when humans perceive a threat from another human. 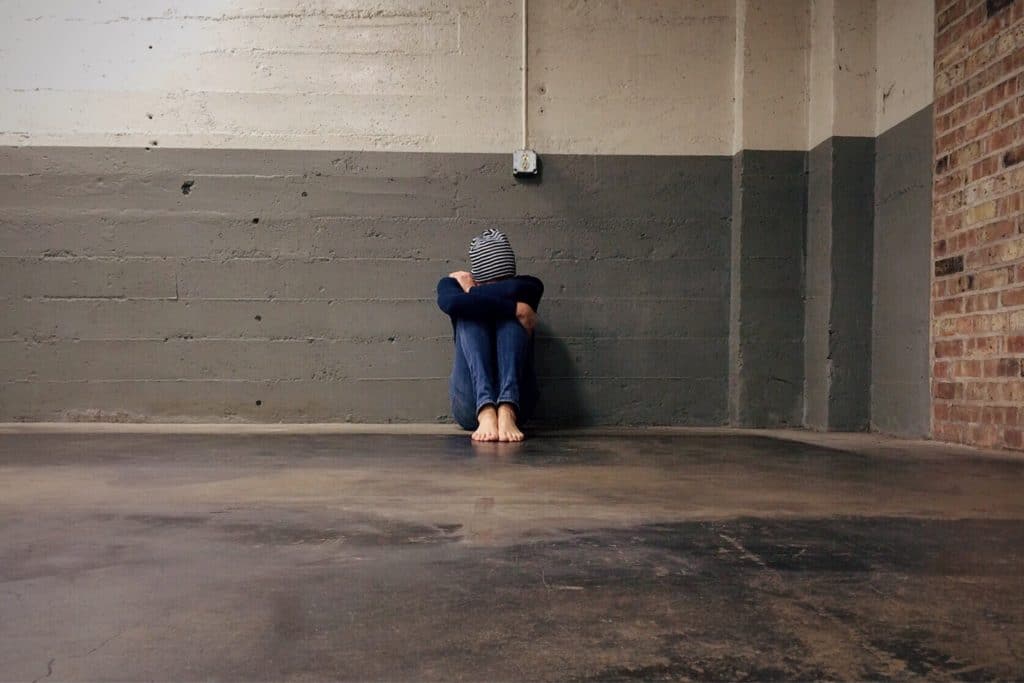 The study also included a second phase in which over 1,000 online users viewed video clips of the 18 subjects. Observers identified the sleep-deprived participants as appearing lonelier than when they were well rested. This viewing effect was also contagious: After watching a minute-long clip of a seemingly lonely person, observers reported increased feelings of loneliness and social isolation.

“It is remarkable that even just one minute of experience with a sleep-deprived individual was more than enough to i) recognize greater loneliness in said individual, and immediately choose not to socially engage with them, and ii) suffer the viral transmission of loneliness,” senior study author Matthew Walker told Sleepopolis.

The new research sheds light on the psychological and social dangers of not sleeping. However, study author Eti Ben Simon said she’s actually emboldened by these results, since they highlight sleep’s crucial role in connecting us to one another:

It is encouraging to consider that just one night of good sleep can reconnect us with [each another]. Human beings were not designed to be alone. Sleep is a glue that, biologically and psychologically, binds us together as a species.

As it stands now, the average American gets around 6.5 hours of sleep a night, with nearly half of the U.S. population reporting feelings of loneliness. The study team sees a correlation between these variables and is working to draw greater connections between the two, establishing that sleep loss acts as a social repellent that can be contagious.

It’s worth pointing out this was a relatively small study with only a few in-person participants. It’s possible these results would look different among a larger population. The second portion of the study also relied on self-reported survey information, which is vulnerable to bias and differences in sleep styles, bedroom furniture (like mattresses), and more.. There are many unanswered questions from this study, and the authors told me that any future research would need to explore the relationship between sleep changes across our lifespan and gender.

Until then, use these results as a reminder that sleep has health benefits that impact our physical and mental health. We might view sleep as something that takes us away from being social, but the opposite could also be true. As Ben Simon puts it: “Sleep reconnects us with our social circle, with our friends, colleagues, partners, and even with strangers.”