Researchers at the University of Maine have been awarded $1 million in new funding to develop a diagnostic sleep monitoring system for seniors.

Activas Diagnostics—an independently run company founded by professors at the university—received the grant from the National Institutes of Health (NIH) earlier this year. As Activas co-founder Dr. Marie Hayes explained to me, the money will be used to conduct a series of experiments to test out the effectiveness of the device, which has been specifically engineered to make it easier for medical care professionals to monitor cognitive impairments in elderly sleepers.

“As it stands now, the only way to characterize and diagnose neurological impairments in seniors is with MRI and cat scans, highly invasive procedures that can only take place in a hospital,” Hayes said. She added that because it’s not always possible for older patients to even get to a medical facility, the NIH is “deeply interested” in figuring out ways to “monitor people and their health issues while they’re at home,” especially as Baby Boomers mature into what Hayes called “dementia age.” 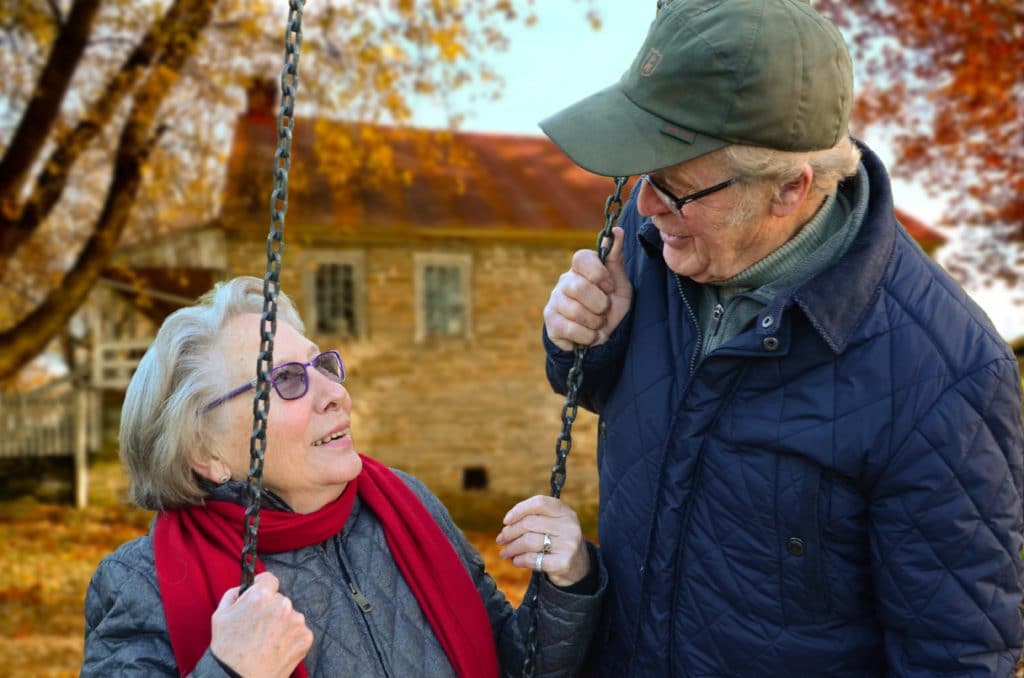 To answer this call, the Activas team designed a non-invasive gadget that can be applied directly to the mattress like a fitted sheet. While the subject sleeps as they normally would in the comfort of their own home, a series of sensors in the material monitors vital signs and movement. These readings are then analyzed via a patented algorithm, which decodes the data to help medical professionals make diagnoses.

Dr. Hayes said that what she and her team are after are signs of “micro-arousals,” or small bursts of wakefulness that occur at night without waking the body completely. A proliferation of these arousals can cause sleep fragmentation, which has been shown to indicate cognitive impairment, particularly Alzheimer’s. The idea is that regularly scanning for these breaks in sleep can allow for early intervention and treatment of neurological diseases that may not otherwise be detected.

Related: Why Sleep Trackers Probably Aren’t The Key to Better Rest (At Least Not Yet)

Over the next two years, researchers will test out the device with over 100 senior participants at Acadia Hospital. If things go to plan, they’ll then pitch the idea to the U.S. Food and Drug Administration and begin providing the sleep tracking sheets to medical facilities.

Activas Diagnostics was founded in 2009 and develops products for diagnostics of mild traumatic brain injury. In addition to this latest grant, the company has received funding from the U.S. Department of Defense as well as NASA and the Maine Technology Institute.