Buying a house is often considered one of the pillars of the American dream; unfortunately, many homeowners are not sleeping enough to dream much of anything.

A recent survey revealed a significant disparity between the sleep habits of homeowners and those who rent. The analysis showed that the average renter gets nearly eight and a half hours of shut eye a night, while buyers get about 85% less than that. As it turns out, folks who rent are also more social and experience more leisure time than their home-buying counterparts.

Intrigued by this bedtime imbalance, I reached out to some folks with first-hand knowledge of the life changes that can come with buying a home: New York City realtor Cathy Federer and new homeowners Fiona Peach and Allen Maikels. 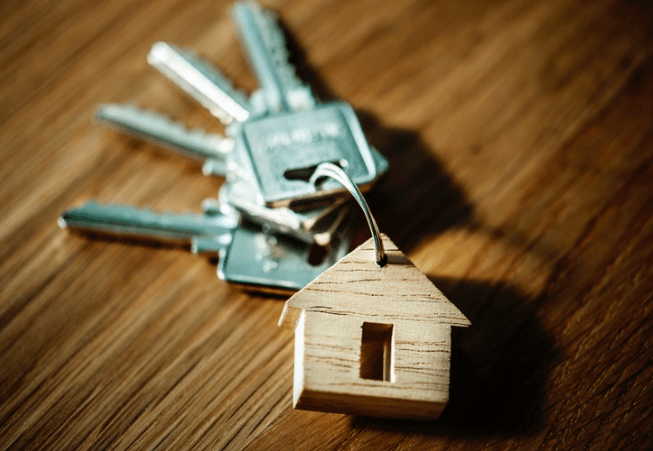 When I told Federer about the survey’s results, she was not at all surprised: “That makes total sense. When someone buys a home instead of renting it, they become the owner — and the owner has much more responsibility. They’re worried about the roof leaking, their taxes, tenants who don’t pay, the lawn, the list goes on and on.”

Indeed, the survey results indicated that renters spend an annual average of 141 hours less on home maintenance, 50 hours less on lawn care, 30 hours less on repairs, and 19 hours less on cleaning than homeowners. As Federer pointed out to me, many renters sleep easy knowing that if something breaks or needs tending to, their landlords will take care of it.

More: How much sleep is enough sleep? Researchers may have found the perfect amount

SO… DOES RENTING MEAN MORE RESTING?

While owning a home does come with a laundry list of responsibilities, Federer asserted that, in the long run, “the rewards are greater.” But what about for those just starting out on their home-owning journey? To dig into that perspective, I checked in with Peach and Maikels who recently purchased their first home. 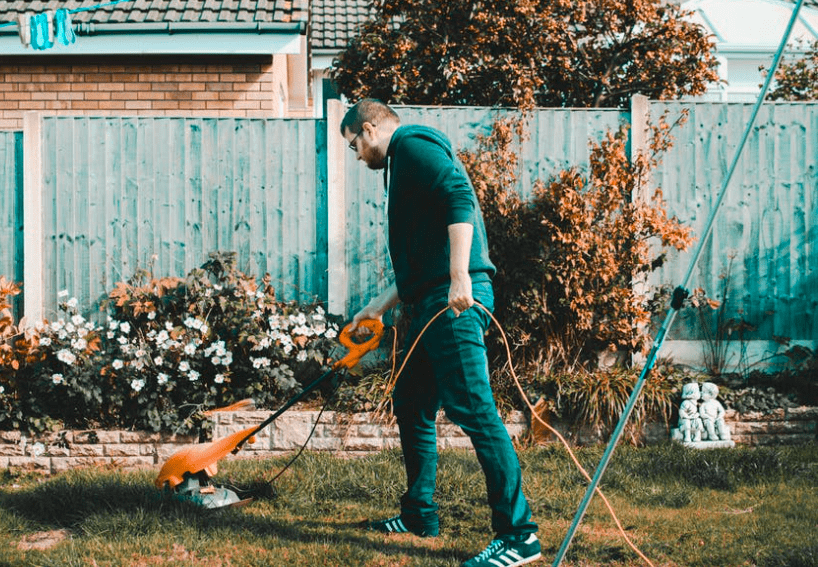 In their email correspondence to me, Maikels admitted that he has been experiencing a loss of sleep since the move, and that increased anxiety probably has something to do with it. Peach, his wife, agreed but predicted that better sleep is on the horizon. “I think once we are finished with painting and repairs,” she explained, “we should be good to go.”

Overall, the couple said that “there’s just a lot more to think about” now that they’re homeowners. As Peach wrote:

Before the move, pretty much all we had to care about was paying rent on time. Now there’s so much more to consider and take care of, and it’s all on us. I would say that we both think about our new home-owning responsibilities until well after the sun goes down.

Anxiety is a well known culprit behind sleep deprivation, and the survey reiterated that stressing over landlord duties is largely to blame for the results. But there is a silver lining; reportedly, homeowners have, on average, shorter commute times and work fewer hours at the office than those who rent, which could eventually allow them hit the mattresses with more ease.

While Peach and Maikels don’t know how much they work or sleep in comparison with others, they maintained that finding the right balance is key. “We don’t expect it to always be this way,” said Maikels, “and once we’re really settled in, I’m sure our sleep schedules will go back to normal.”