A new report has shed light on why and how so many patients receive suboptimal sleep while staying at the hospital.

The cross-sectional study comes out of the Netherlands, where a team of researchers from the VU University Medical Center surveyed 2005 patients about the quality of rest they experienced during their respective hospital stays. The data was collected in a single day using a “flash-mob” approach wherein the scientists were dispatched to participating facilities across the country, distributed questionnaires, spoke with subjects, and then compiled the corresponding data in an official review.

What they discovered was that participants received an average 83 minutes less sleep in the hospital than they did at home, with over 70% saying they were regularly aroused by external stimuli such as bright lights, noisy machines, or middle-of-the-night checkups. This self-reported sleep loss was the culprit for exhaustion and fatigue across the patient pool.

To figure out why there’s so much sleep disturbance in hospitals — and what can be done to mitigate it — I spoke to a few experts on the subject. 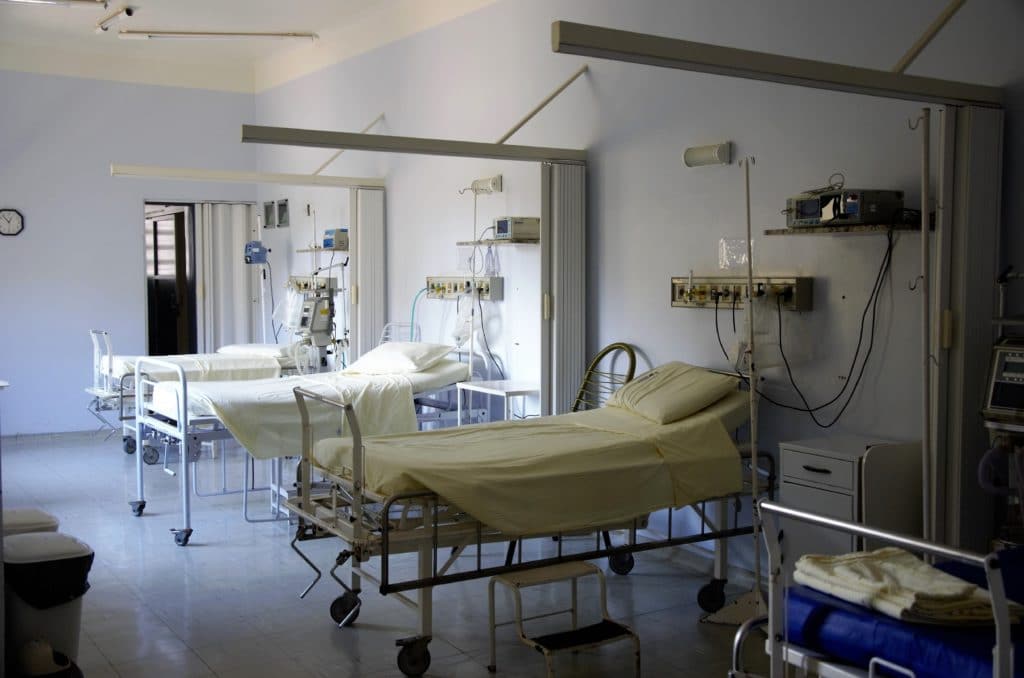 “You should understand that there were people against our research,” study author Dr. Prabath Nanayakkara explained to me over the phone. “Some hospital staff would say things like, ‘Yeah, we know patients don’t sleep in the hospital, but that’s a given’ and patients even justified the deprivation as ‘Just part of the deal.’ But ultimately, that’s why we wanted to do this, to let people know there’s a problem.”

For Nanayakkara and his team, part of this problem is that people expect their sleep to be disrupted in the hospital. They hear noisy machines and assume they need to be on to keep them alive. They acquiesce to 3 a.m. wake-up calls because, after all, the nurses are just doing their jobs. Somehow, sleep loss has become an accepted part of medical care even as patients can feel its detrimental effects on their own healing.

These sentiments were echoed by Dr. Dennis Auckley, who investigated hospital sleep disturbance in his report “Poor Sleep in the Hospital: Contributing Factors and Interventions” out of Case Western Reserve University.

“As the old saying goes, you don’t go to the hospital to get rest,” he told me, “so the issue lies in trying to figure out how to incorporate sound sleep into recovery.” He added that while many folks may intuitively link better rest to a more optimized hospital stay, there’s not a lot of hard evidence to suggest that hospitals should funnel resources toward it. So the question remains: What’s to be done? 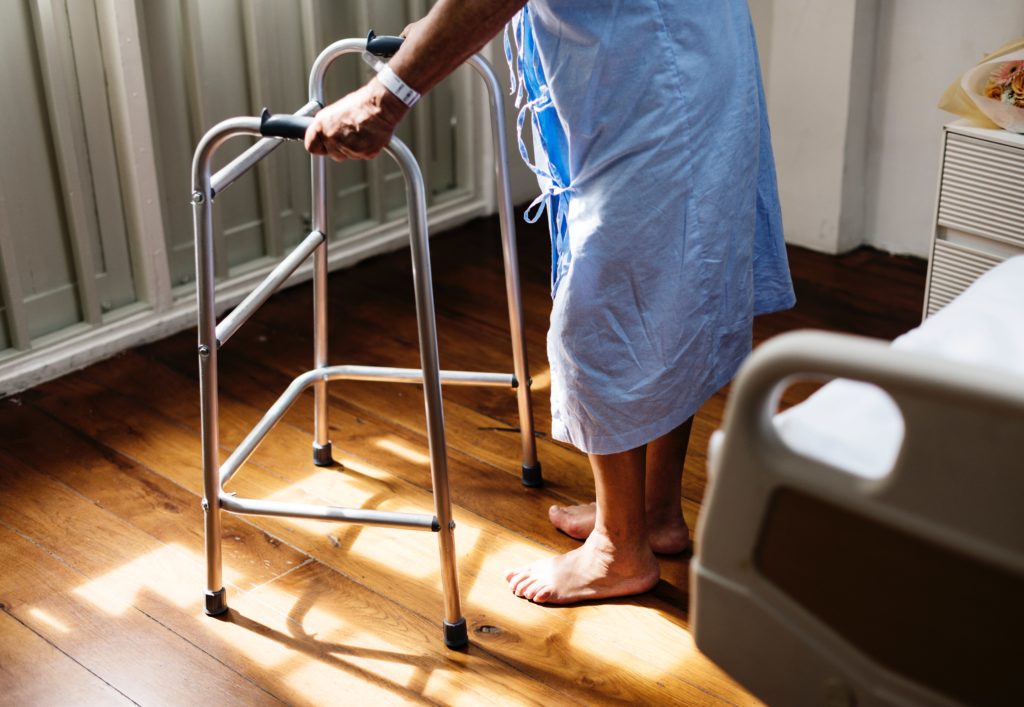 One possible solution is patient-centered care, a fairly recent concept in medical circles that shifts the focus from what’s convenient for a hospital staff to what’s best for the patients.

“For many, many generations, health care has been designed around those who deliver care, not those who receive it,” explained Sarah Guastello, Director of Knowledge Management at Planetree, a nonprofit dedicated to patient empowerment. “We look at sleep and it’s a perfect example of that. Many hospital systems have been set up in a way that undermines patients’ ability to get good rest.”

According to Guastello “good” rest involves ensuring that people are getting sleep that’s at least somewhat equivalent to the kind they get at home. If someone’s a night owl, for example, she says it makes no sense to force them to go to bed at 8 p.m. and wake them early in the morning for vital checkups. For this reason, establishing specific sleep goals with each patient can be an easy and effective strategy for securing sound slumber.

“Let’s say the patient wants a five hour stretch of uninterrupted sleep, what’s it going to take for us to achieve that?” Guastello continued. “Can we bundle up our vital checks at the same time instead of doing them separately? Can we do a better job of assessing what tests are medically necessary and which ones can wait? Yes, we can.”

Auckley says there are also smaller changes that can be made. Providing patients with eye masks, ear plugs, and aroma machines can go a long way in transforming a chaotic hospital environment into a peaceful space for shut-eye. Additionally, getting folks up and moving during the day can make them sleepier when it actually comes time for bed.

For their part, Nanayakkara and his team are continuing to explore the topic in more depth by actually measuring the sleep of patients as opposed to relying on self-reports. Once this data is collected, they’ll be able to make more succinct recommendations to medical professionals across the Netherlands and, hopefully, the world.