Are you a morning lark or a night owl? Your answer may just spell how healthy you are.

Perhaps best embodied by the famed Benjamin Franklin epitaph “Early to bed and early to rise makes a man healthy, wealthy and wise,” society has long favored the early riser. Painted as productive and optimistic, morning people greet the sun with a song and a jolly pep in their step. Night owls, on the other hand, are often seen as lazy party animals who groggily slump through their days.

While science has done a lot to combat these stereotypes—with research finding that one’s sleep schedule has way more to do with biology than preference—a new study is here to suggest that at least some of the negative tropes about night owls are true. 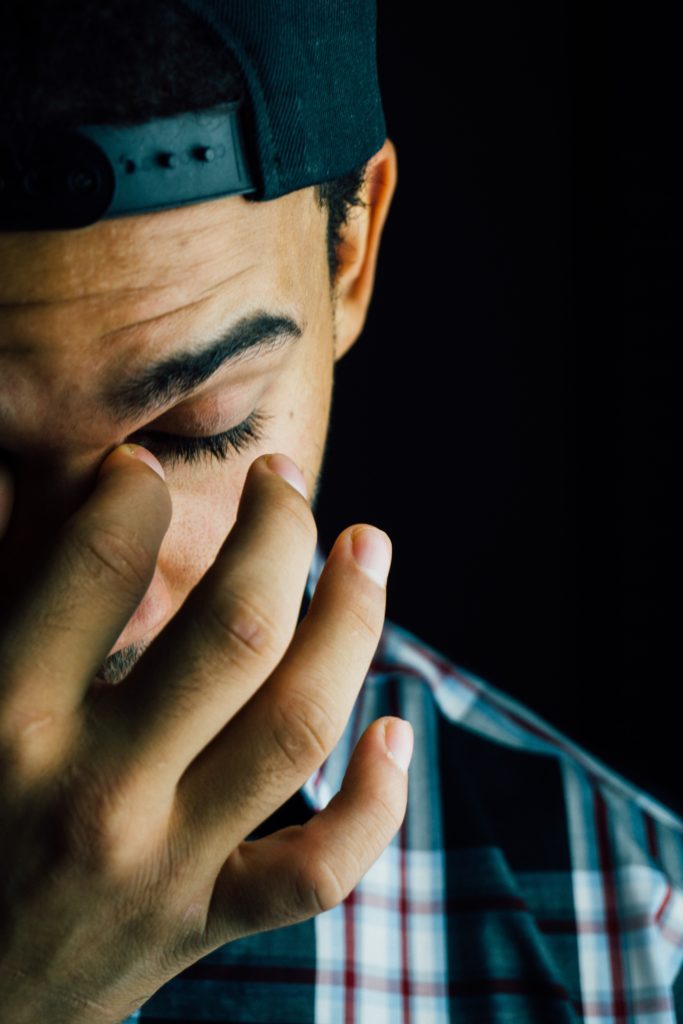 Related: These are the Best Wake-Up Lights for Better Wakefulness

Once the analysis was adjusted for age, sex, ethnicity, smoking, body mass index, sleep duration and socioeconomic status, the researchers began to look into whether or not those “definite evening types” were more susceptible to health issues such as increased metabolic dysfunction, cardiovascular disease and even mortality. What they found was that “greater eveningness” was significantly associated with a higher prevalence of not just one of these problems, but all three.

Looking to improve your sleep? Check out our Nectar mattress review to see if it’s the right bed for you! 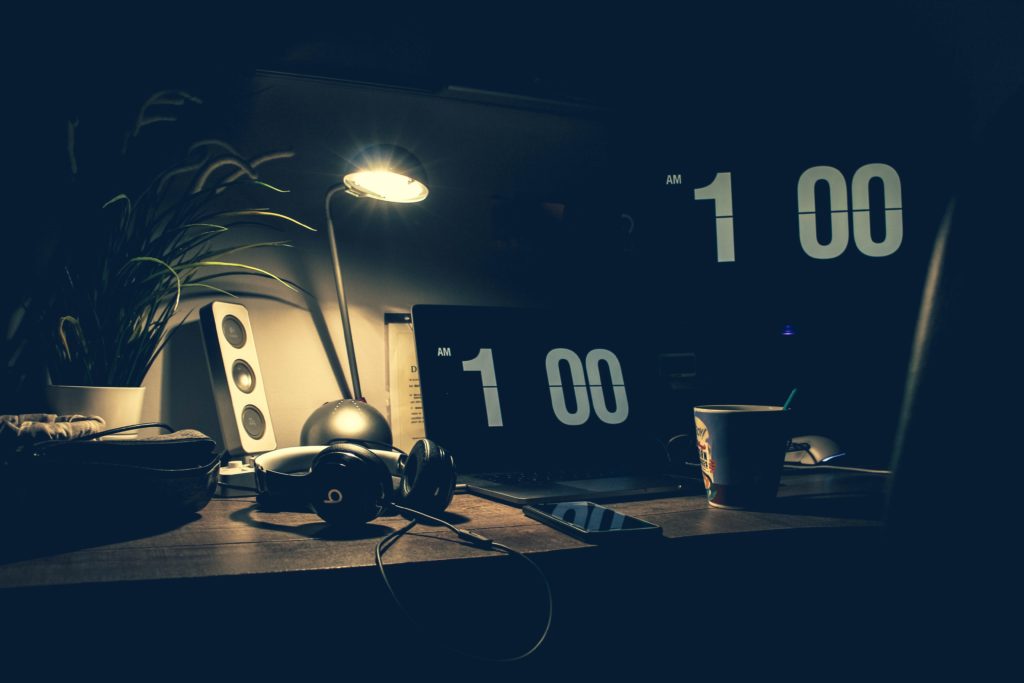 However, evening types don’t suffer from these issues in a vacuum—the scientists behind the analysis say the trouble comes down to our society’s insistence that night owls exist in a morning lark’s world. As study co-author Prof. Kristen Knutson of Northwestern explains:

It could be that people who are up late have an internal biological clock that doesn’t match their external environment. It could be psychological stress, eating at the wrong time for their body, not exercising enough, not sleeping enough, being awake at night by yourself, maybe drug or alcohol use. There are a whole variety of unhealthy behaviors related to being up late in the dark by yourself.

If we can recognize these chronotypes are, in part, genetically determined and not just a character flaw, jobs and work hours could have more flexibility for owls. They shouldn’t be forced to get up for an 8 a.m. shift.

Though it’s clear that there’s not going to be a big shake-up to the ol’ 9 to 5 anytime soon, Knutson and her partner Prof. Malcolm von Schantz suggest that night owls try to get as much exposure to daylight as possible, as this should help re-calibrate their circadian rhythms.

Want to learn more about improving your sleep cycle? Check out our complete guide to revamping how and when you fall asleep.