Naps Vs Caffeine Vs Sleep

The majority of people are no stranger to feeling a little sleepy sometimes. This slump particularly prevalent during mid afternoon, and can be a result of two main factors – genuine sleep deprivation and circadian rhythms. There’s a large amount of conflicting information on how best to combat this sleepiness, whether it be through napping, caffeinating or simply making sure you’re getting enough sleep at night. Here are the benefits and drawbacks of each, in order to help you make the correct decision to best combat daytime tiredness. 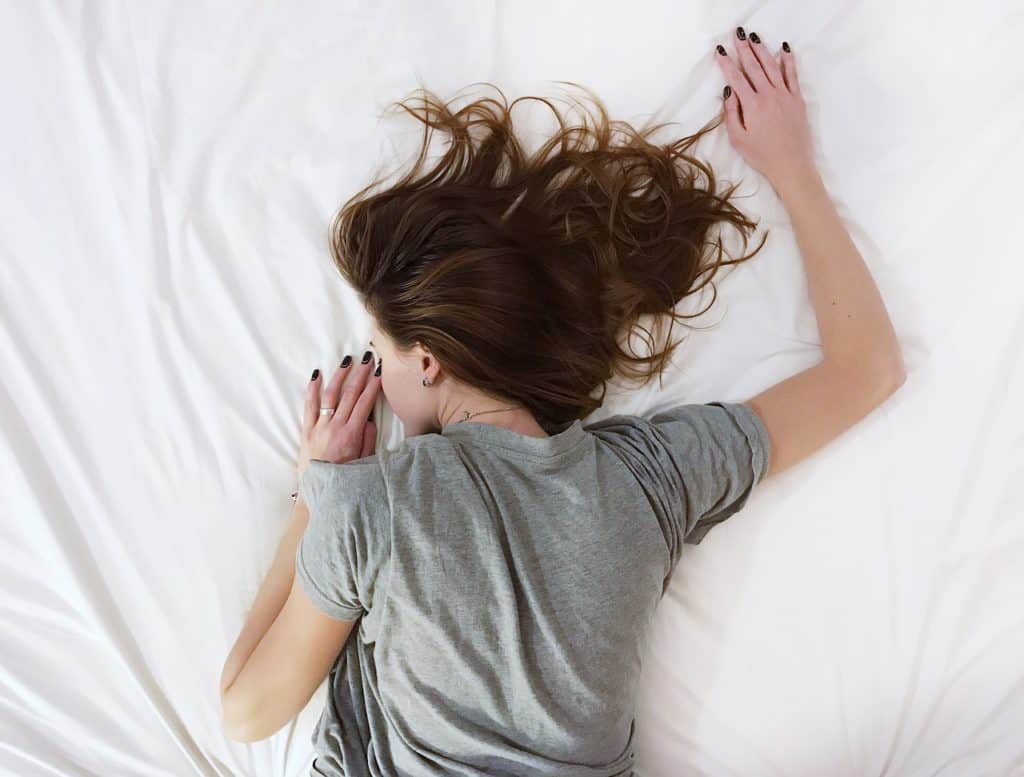 Many studies show that after a nap, there are a huge number of cognitive boosts – alertness, creativity, decision making, memory and productivity are all improved.

Naps also have positive impact on emotional facets of the brain. Post-nap, studies have shown lower levels of cortisol (which is linked with stress) and heightened levels of serotonin (linked to happiness and contentedness).

Refreshes You At A Cellular Level

Napping physically rests the whole body, not just the mind, which gives them an overall restorative function that caffeine can’t compete with.

Naps, by their very nature, take time. During a busy day, whether socially or professionally, taking time away from activities in order to sleep may simply not be feasible.

Naps are gaining social acceptability as big companies like Google are creating designated napping areas. Nonetheless, in a typical work setting, sneaking off for a nap is often still frowned upon.

Another issue with naps is their inconsistency. Sometimes one will wake up feeling totally refreshed, but other time the wake up is plagued by a grogginess which is really difficult to shake. If you’re wanting a quick and reliable boost of energy, a nap may simply not be worth the risk.

Timing naps can be a minefield, too. If you nap too close to bedtime, you can trigger insomnia or poor sleep and start a cycle of sleep deprivation.

How Does Caffeine Work To Wake You Up? 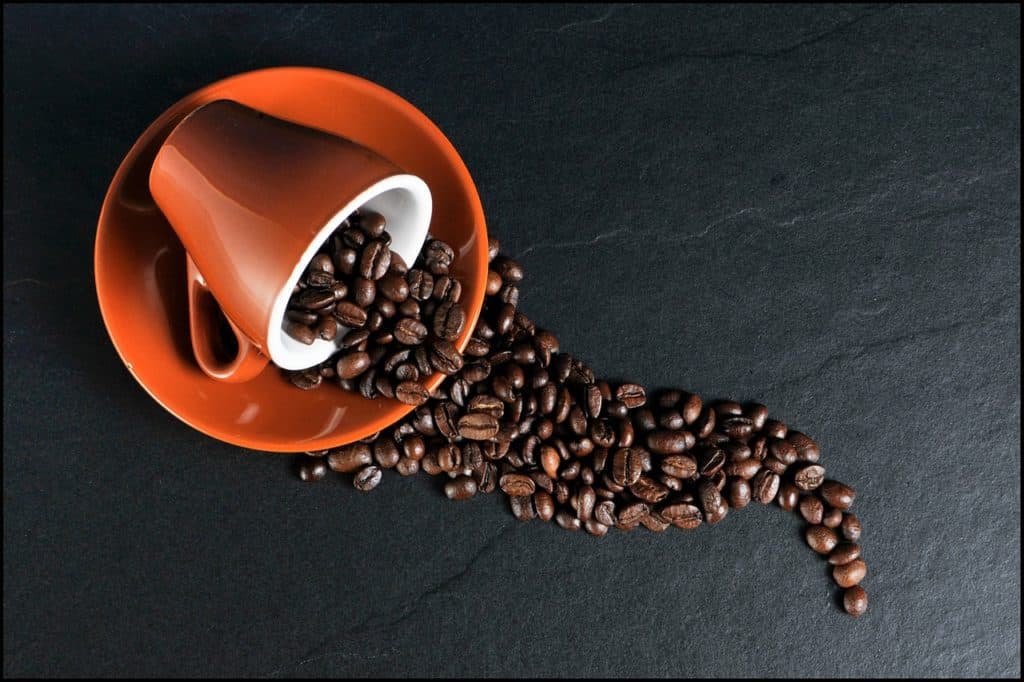 Grabbing a cup of coffee or tea takes mere moments – and unlike napping, the consumption of caffeine can take place alongside other activities.

Easy To Do Anywhere

Caffeine also does not require a particular setting. You don’t need a bed, darkness, quietness or to be alone to have a coffee.

Asking for a nap in the middle of a work day will likely raise eyebrows – but requiring a coffee come mid-afternoon is the social norm.

In times of a sleepiness emergency, caffeine can be relies on to help you through. While it may not have the mental, emotional and physical health benefits of a nap, it can certainly quickly and effectively reduce tiredness in times of need.

The wakefulness effects of caffeine wear off – and when they do, you can feel even more tired, groggy and grumpy than before.

Can Build Up Tolerance

Drinking coffee every day quickly builds up a caffeine tolerance, meaning more is needed to achieve the same effect. This can also mean the effects of caffeine are muted and take longer to hit. Using caffeine as a way to overcome afternoon tiredness is best done carefully to avoid this.

Caffeine can trigger the “fight or flight” response in the body, which can increase feelings f jitteriness or restlessness and can even trigger anxiety attacks in those prone.

Overdoing it on the caffeine can also increase heart rate, trigger digestive issues and even spur muscle tremors – so best to keep consumption at a moderate level.

The health benefits – both physical and mental – of naps are also applicable to getting enough sleep at night.

If the reason for your daytime tiredness is genuine lack of sleep, neither a twenty minute nap nor a big cup of coffee will get to the root of the problem, and thus neither will have the desired effect.

There May Not Be Enough Time

A lot of the reason people don’t get enough sleep is simply because their lives are just too busy. Suggesting they get a few more hours in bed is sometimes just unfeasible.

Can Be Denigrated By Naps And Caffeine

Similarly, many of the coping mechanisms to deal with sleep deprivation may be a cause for lack of or lower quality nighttime sleep. Sleep deprivation can also be caused by other, uncontrollable factors, like climate, sleeping partner or noise pollution.

Sleep deprivation is easy to misdiagnose, and may not even be the reason for the infamous afternoon slump. The body’s natural circadian rhythms cause a feeling of sleepiness around eight hours after first waking up – which for a typical working person means around 2pm. No matter how much sleep you’re getting at night, it won’t affect the short period of afternoon tiredness.

What About The Coffee Nap?

A coffee nap – sometimes called a power nap – is when you consume a caffeinated beverage then take a fifteen to twenty minute nap. When they are done properly, they can combine the genuine boost to alertness and cognitive function that a nap provides alongside the sensation of wakefulness that caffeine gives. To give yourself a boost or beat an afternoon slump, a coffee nap may be the best bet overall if they can be managed. But coffee naps are notoriously tricky to time right – particularly because you need to fall asleep before the caffeine kicks in.

The best way to deal with the afternoon slump depends on the reasons for it. If it’s because of genuine sleep deprivation (you know you aren’t getting enough nighttime sleep, or if tiredness hits at other times during the day) then taking steps towards better nighttime sleep is essential. However, if it’s a “natural” tiredness, caused by circadian rhythm, the choice between caffeine and a nap depends on circumstance and preference. Nothing beats a good night’s sleep, but even the most well rested person may require some energy at some point, be it coffee, a nap, or both.