A large number of American adults experience daytime sleepiness, and a short burst of catch up sleep can be a perfect antidote. And yet naps are for far more than just reducing tiredness. Naps may get a bad rep, but it’s starting to seem that that’s totally unwarranted. In fact, there are a huge number of benefits of napping to your overall health and wellbeing.

Here are our favorite health benefits of napping! 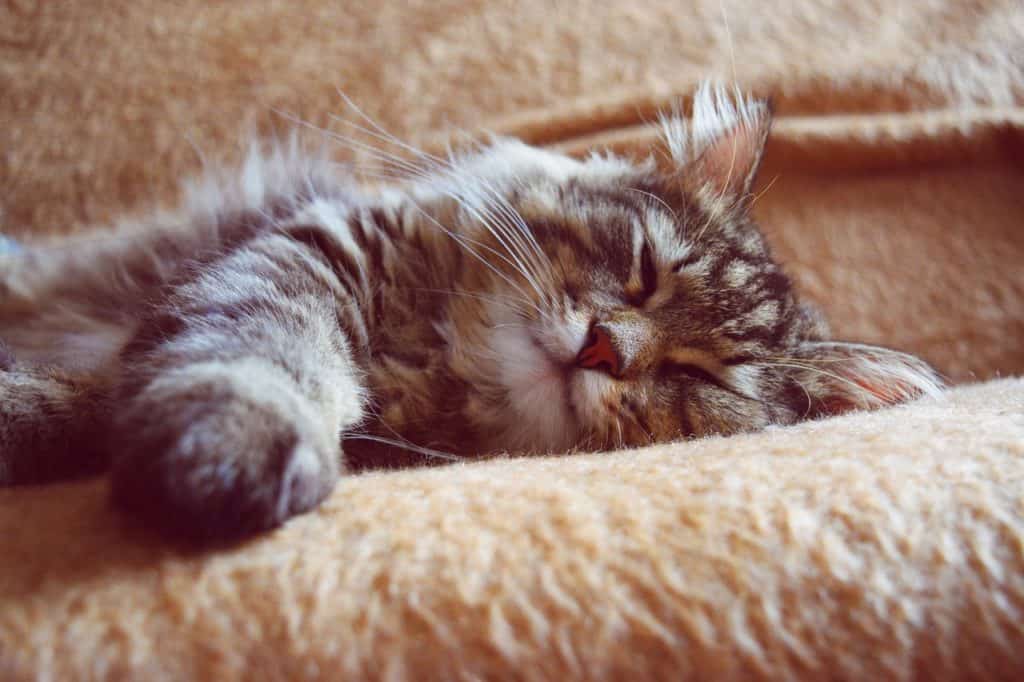 A huge amount of people simply don’t get enough sleep, whether it’s caused by insomnia, busy schedules, or outside factors like noise pollution. The effects of sleep deprivation can include irritability, mental cloudiness, lethargy, and even a heightened sensitivity to pain. A nap can help make up the missing nighttime hours of sleep, reduce these symptoms, and increase feelings of restedness.

2. Help You Stay In Tune With Your Natural Body Clock

The human body naturally experiences tiredness in the mid-afternoon, and yet many of us feel too busy or somehow guilty for taking a nap. But by following the natural rhythms of the body and taking an afternoon power nap when tired, you may actually end up being more productive afterwards.

Those who suffer depression often experience worsened symptoms during times of low quality sleep. But everyone can take advantage of the mood boosting benefits of a nap. Naps can boost the production of the neurotransmitter serotonin, which is known as the “happy hormone.”

Even something as seemingly insubstantial as twenty minutes of shut-eye can give an immediate and potent boost to your alertness and motor skills. After taking one, you can experience a rush of energy and clarity. Taking what’s known as a “NASA nap” of 26 minutes has been shown to enhance alertness by 54%.

A nap can boost production of a hormone which blocks certain chemicals caused by stress. It can help minimize both bodily and mental tension, which in turn helps lower risk of heart disease. In a recent study, napping was found to have a positive effect on levels of norepinephrine, a “stress hormone” which is linked with increases the body’s heart rate, blood pressure, and blood sugar.

A number of hugely successful people were proud nappers – Winston Churchill, Bill Clinton, Albert Einstein, and Margaret Thatcher were all huge proponents of some afternoon shut-eye. And companies Google have introduced “nap pods” in order to allow their employees a short sleep break while at work. The time spent catching some sleep is easily gained back in the immediate boosts in productivity which follow.

Alongside the clear physical benefits, naps are also a psychological respite from the worries and stresses of the day. Often taking one can act as a “break” from life in which one can gain clarity and distance from problems. This can also help one return to a problem with renewed determination and ideas. 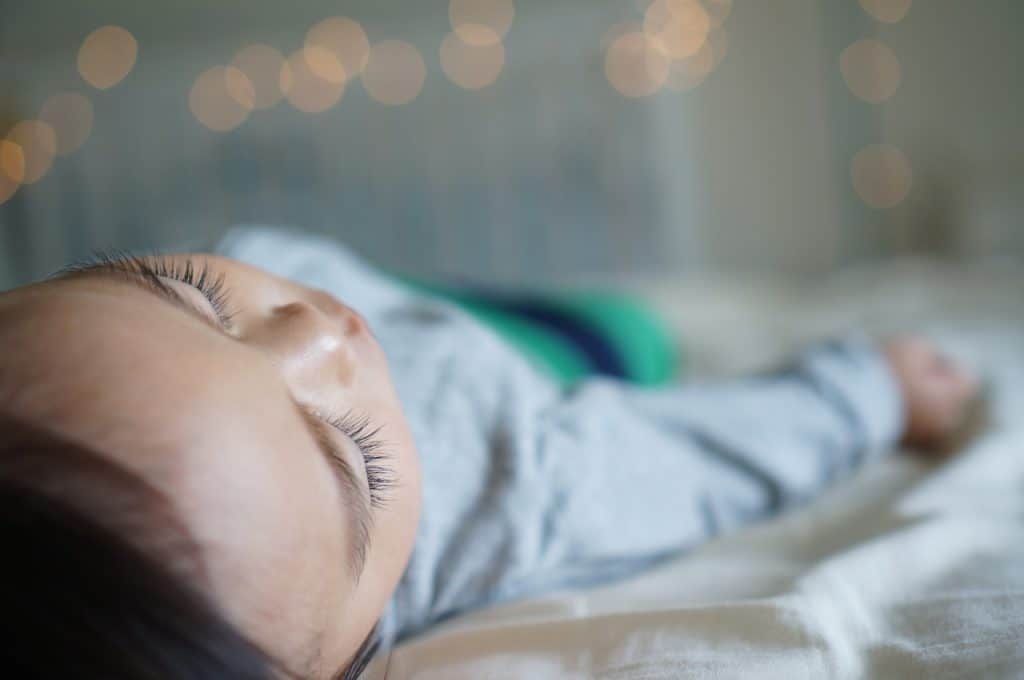 Researchers at Harvard University have found the brain uses sleep to reinvigorate neural circuits used in concentration, which not only boosts memory of newly acquired skills and competencies, but allows them to work better post-sleep. This means after a nap, what has recently been learned has been consolidated, and the brain is better able to put all of its focus onto the next tasks at hand.

Studies have found that naps have a really positive impact on short term memory. Students were taught information, and those who napped immediately afterwards retained what they’d learned about 10% better. Even more interestingly, when tested at two and five day intervals, the information retention remained equally high. Non napping students also retained the information far less well over the coming days.

A study has found promising evidence for naps being a way to battle tension headaches. On top of this, poor sleep or sleep deprivation can be triggers for migraines and headaches, and naps may be a useful way to counter this. And a self-reported study suggests naps are a potential coping mechanism for those who suffer frequent migraines and tension headaches.

Sleep deprivation or poor sleep hygiene may have a hugely negative impact on the immune system. Lack of sleep adversely effects and immune-regulating molecule called interleukin-6, and napping is an efficient way to boost this in the body. This could mean that those who nap are less likely to catch colds or get sick, which is beneficial both to the body, but also to mental health and work productivity.

According to a study at Pennsylvania’s Allegheny College, an afternoon sleep of 45 minutes may help lower blood pressure after an event of stress, which can massively improve heart health. There also appears to be some correlation between napping and a lessened prescription of antihypertensive medications. Napping could potentially be a factor in reducing risk of heart attacks and other cardiovascular events.

During sleep, the body regenerates skin cells, which can result in brighter, healthier, younger looking skin. Reducing sleep deprivation can also reduce under eye circles, brighten eyes and give you a “glow.”

For this, the timing of the nap is what makes a difference. A well timed afternoon sleep can help dieters get through the munchie danger zone and wake up feeling just as refreshed or satisfied. Naps could also help the body better digest sugar and carbs.

Although caffeine can make you feel more alert, it can actually decrease performance of key brain functions such as memory. So next time you’re reaching for a cup of coffee, consider instead a short “power nap,” for a similar effect without the jitters. Furthermore, a short afternoon nap is better than an espresso, as it is far less likely to disturb your ability to sleep later that night. Naps are a healthy and natural way to boost energy and beat sleepiness.