A new study says sleep-deprived teens are more likely to engage in risky behavior (such as drug use, drunken driving, and suicide) than their well-rested peers.

The findings comes from a team of scientists who analyzed data from a Youth Risk Behavior survey administered between 2007 and 2015. Researchers divided the participants into four groups based on sleep duration: one of eight hours or more, one of seven hours, one of six, and one of less than six. Once categorized, they then assessed each group for high-risk behaviors, like driving while intoxicated, unsafe sexual activity, aggressive behavior, as well as alcohol, tobacco, and other drug use.

Note: The content on Sleepopolis is meant to be informative in nature, but it shouldn’t be taken as medical advice, and it shouldn’t take the place of medical advice and supervision from a trained professional. If you feel you may be suicidal or suffering from any other mental or physical healthcare condition, please see your healthcare provider immediately. 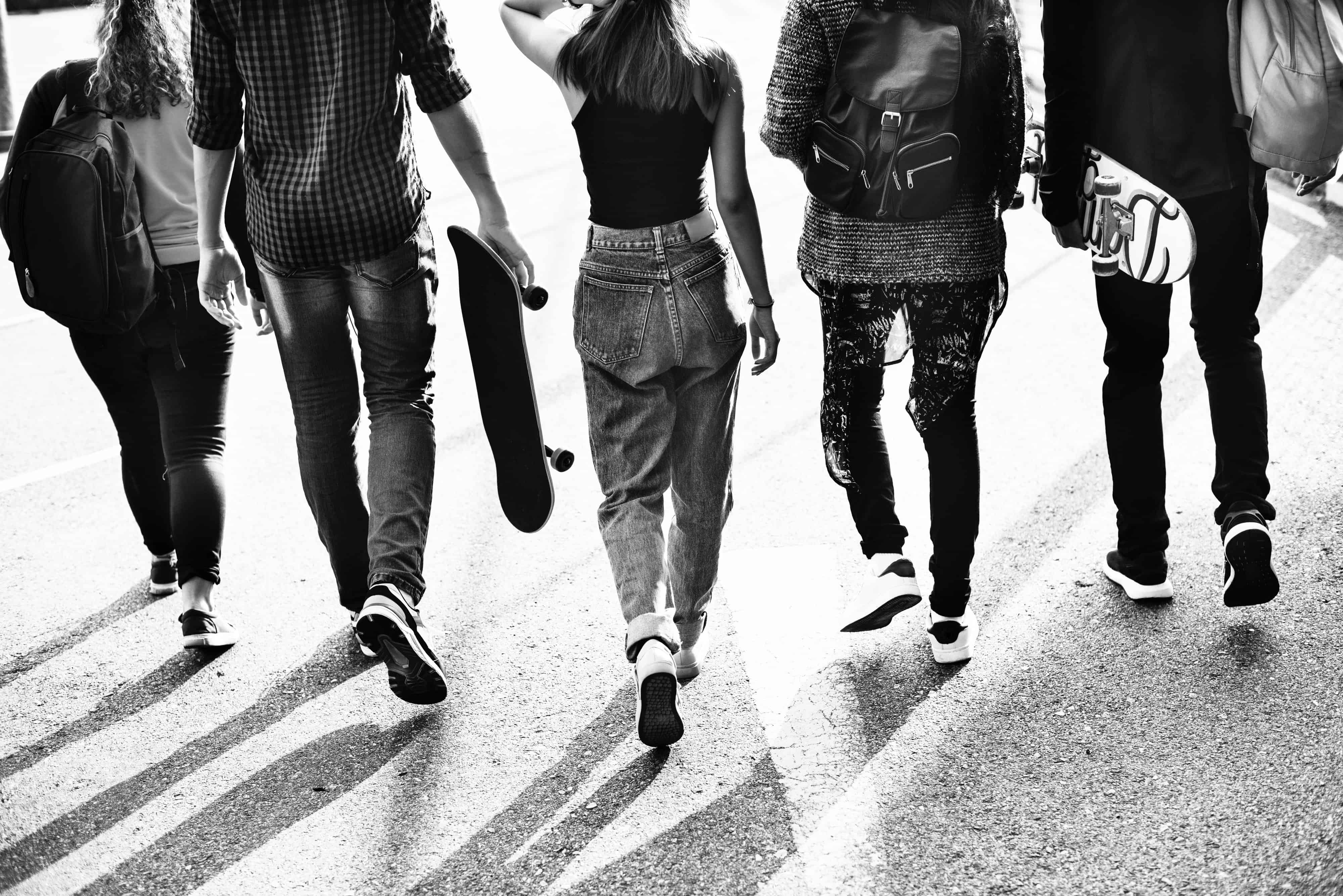 The topic of suicide is a sensitive and serious subject. While these findings are important to report, we by no means want our readers to correlate lack of sleep with an increase in suicidal thoughts.

Remember: These findings are based on a survey analysis versus scientific research. While surveys are a legitimate form of research, they, like all science, are vulnerable to errors and inconsistencies.

In this survey’s case, all of the data was based on self-reported information, which can be both biased and inaccurate. Moreover, this analysis only found a correlation, not a causation, between sleep loss and risky behaviors.

The Importance of Sleep for Teens

That being said, there is evidence that suggests teens aren’t getting enough sleep, which we already know can be straight up dangerous. Recently, scientists found that inadequate slumber was just as harmful as binge drinking, and that a loss of solid Zzz’s could lead to an increased risk of cardiovascular problems in adolescents.

The research team declined to speak with Sleepopolis, yet lead author Matthew Weaver wrote in a statement that their study “adds to [additional literature] by using a larger updated data set over a longer study interval and by incorporating more granular sleep information and looking at a wider array of risk-taking behaviors.”

At the end of the day, the task of ensuring children get restorative sleep often comes down to parental intervention, so it’s important to understand what exactly it is they need. For example, while adults can get by on 7-8 hours of sleep a night, teenagers actually need up to 10.  Additionally, there’s a shift in circadian rhythm in the teen years, which means young folks will naturally want to stay up later. That’s totally okay, as long as they still get a consistent nine to ten hours of shut eye a night.

If you suspect your teen might be suicidal, talk to him or her immediately. If you think they’re in immediate danger, call 911 or one of suicide hotline numbers below: