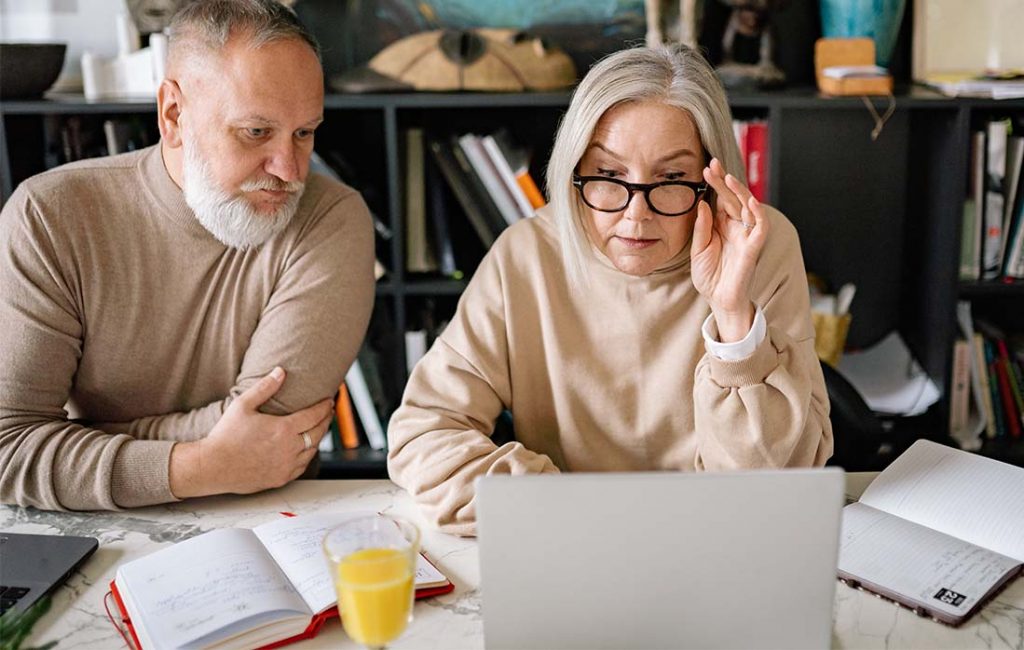 Nightmares are a relatively common occurrence. And while researchers estimate that somewhere around 8 – 29 percent of people experience nightmares monthly, science has yet to pinpoint the role of dreams and nightmares. But it seems they may be making some strides on a related topic. New research coming out of the UK shows that frequent nightmares and bad dreams could lead to cognitive decline and may even be an early sign of dementia.

Ultimately researchers found that middle-aged participants who experienced weekly nightmares were four times more likely to experience cognitive decline in the following decade. Moreover, the study’s older participants were twice as likely to be diagnosed with dementia. Researchers also found that the connection between nightmares and future dementia diagnoses we’re stronger for men than for women.

On the significance of this research, the study’s author, Dr. Abidemi Otaiku, said, “We’ve demonstrated for the first time that distressing dreams, or nightmares, can be linked to dementia risk and cognitive decline among healthy adults in the general population.”

In an article later published in The Conversation, Otaiku wrote, “The good news is that recurring nightmares are treatable. And the first-line medical treatment for nightmares has already been shown to decrease the build-up of abnormal proteins linked to Alzheimer’s disease.”

Noting that the treatment for nightmares in relation to dementia is an important avenue for future research, Otaiku writes, “The next steps for my research will include investigating whether nightmares in young people might also be linked to increased dementia risk. This could help to determine whether nightmares cause dementia or whether they are simply an early sign in some people. I also plan to investigate whether other dream characteristics, such as how often we remember our dreams and how vivid they are, might also help to determine how likely people are to develop dementia in the future.”

Otaiku also notes that beyond shedding light “on the relationship between dementia and dreaming and [providing] new opportunities for earlier diagnoses – and possibly earlier interventions – [this research] may also shed new light on the nature and function of the mysterious phenomenon that we call dreaming.”