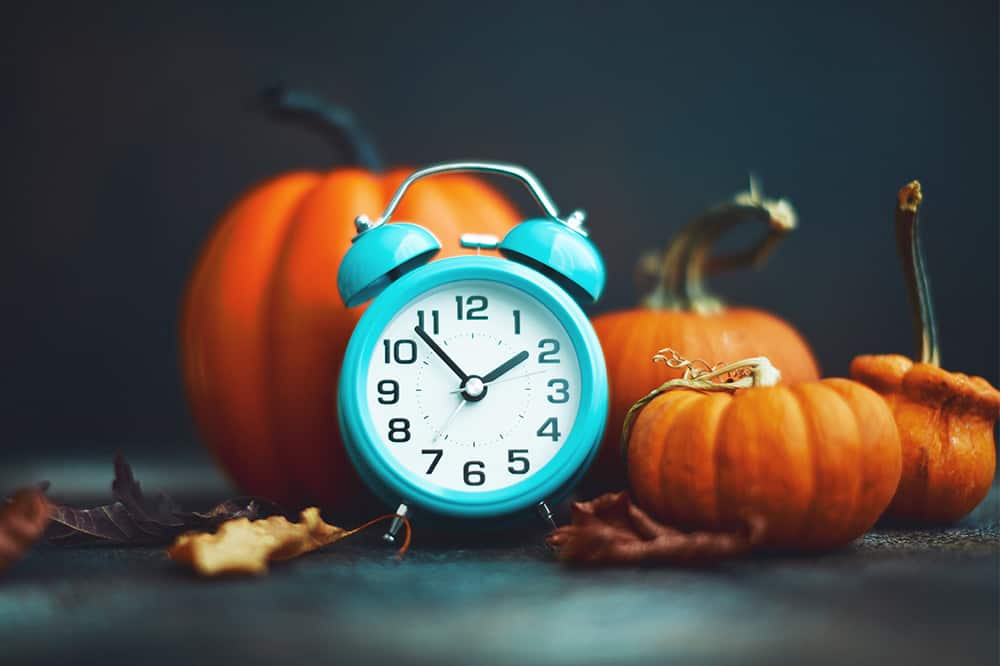 The moment Fall hits, is the moment we all start thinking about the end of Daylight Saving Time, or at the least, the beginning of a shorter day of sunlight. But this could be the last year we “Fall Back” as a nation.

Remember when we told you about the proposed Sunshine Protection Act? It’s a bill that would make Daylight Saving Time the new, standard time effective November 5, 2023. Despite the Senate unanimously passing the legislation earlier this year, little movement has been made since. Now, months later it still isn’t known if the House of Representatives will take up the bill.

As of right now, one supporter of the bill, House Speaker Nancy Pelosi, hasn’t set a date for it to be debated in the chamber. On November 6, Daylight Saving time will end at 2 a.m., meaning most Americans will set their clocks back one hour, as usual. But we just still don’t know if we will be doing that next year.

But there are a few states out there that are doing their ‘own thing’ in regards to Daylight Saving time. Hawaii and Arizona have for many years. In fact, they are the only two states that do not observe Daylight Saving Time. A handful of overseas territories also do not observe it, including: American Samoa, Guam, Northern Mariana Islands, Puerto Rico and the U.S. Virgin Islands.

Even if the Sunshine Protection Act doesn’t get passed into law, there’s still a shot at it happening in other states. Between 2017 and 2021, 19 states created their own legislation or passed resolutions enacting Daylight Saving time year around. The list of states which can be found through the National Conference of State Legislatures website, shows a growing push for permanent Daylight Saving time.

What do sleep experts say about Daylight Saving? Sleepopolis spoke with psychotherapists Heather Turgeon and Julie Wright, co-authors of the new book, Generation Sleepless: Why tweens and teens aren’t sleeping enough, and how we can help them. They both point to Daylight Saving time being unhealthy because it’s an artificial time, versus standard time which is in line with the solar day.

Julie Wright, MFT, echoes the same concerns and points to teens, who she said already struggle to stay in sync with the sun.

“Teens have a natural delay in their biological clock, and when we have Daylight Saving time and later sunrises, it robs adolescents of the signals their brain needs to become alert and happy,” she said. “Many of them go to school without ever seeing the sun, which means they’re groggy in class and are at an increased risk of mental health issues.”