As a concept, one of the only things we know for sure about memory is that it’s not always reliable. We might be able to recall in perfect detail the red shirt we wore to our 8th birthday party only to find out through photos that the shirt was actually blue. Or perhaps we realize after years of remembering our old landlord as Carol that she was really Susan all along.

Many of us have experienced these moments of “false memory,” a term coined by researchers in the 1970s to explain the phenomenon of remembering things that never happened. While science has yet to give a definitive answer for why false memory occurs, a growing number of experts believe it might have something to do with sleep. And, more specifically, the kind of sleep we get from napping. 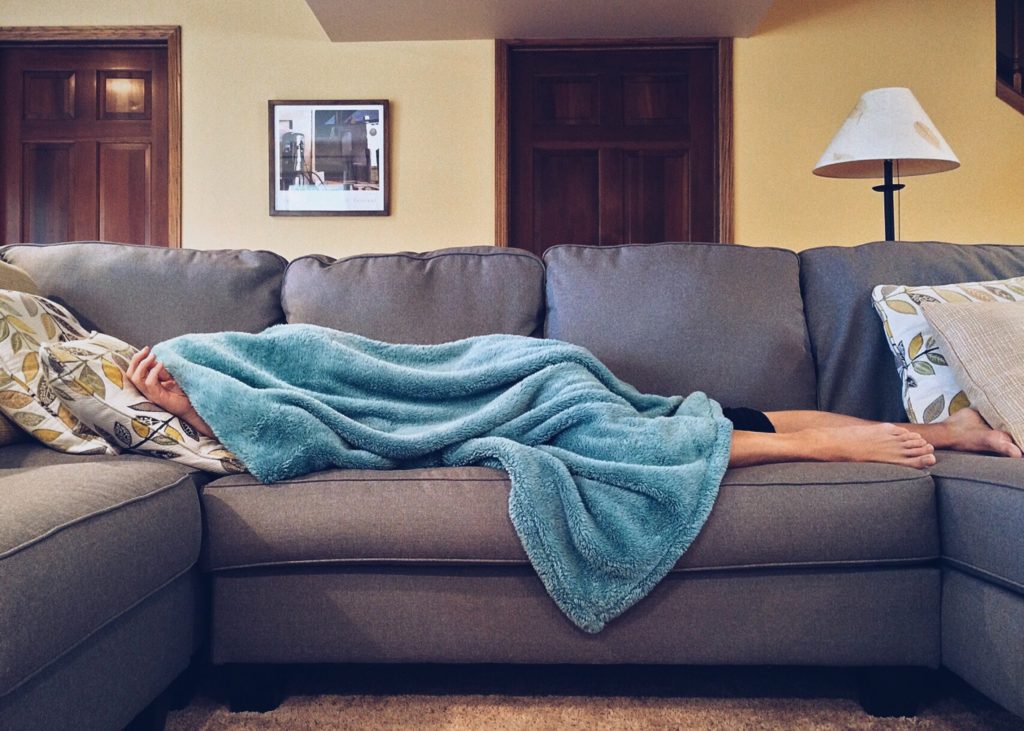 A recent small study published in the journal Neuropsychologia explored this idea by taking a close look at the role of sleep spindles (sudden bursts of brain activity that occur in the kind of light sleep we get from a nap) in memory formation.

To do this, researchers gathered up 32 university students and showed them a handful of words related to the same topic. Afterward, each participant was hooked up to a polysomnography device, which monitors brain activity during sleep. They were then randomly split into two groups: an “awake” one and a napping one. While the former stayed in the room and watched a nature documentary, the latter went off to another space for a short nap.

Once each group had finished its activity, they were shown another series of words and asked if they had seen any of them before. This second batch did include some leftovers from the first one, but also had new “lure” words that were related to the topic, but previously unseen.

Researchers found that the students who slept were significantly more likely than their counterparts to recall seeing the “lure” words before, suggesting that the bursts of nap-time brain activity did in fact create some “false memories.” However, because of the small sample size, the results were not statistically significant.

Our full review: The Nectar Mattress

“I think that the sleeping brain spends a lot of time and effort trying to identify the most important aspects of what was learned during the previous day,” explained Robert Stickgold, director of the Center for Sleep and Cognition at Beth Israel Deaconess Medical Center. “[Therefore] the correlation with sleep spindles is [strong], and I suspect it is real.”

While this might seem like a hearty blow to napping, it’s not all bad news. Check out our guide to some of the pastime’s most fantastic benefits!