If you seriously struggle with falling asleep, odds are you’ve considered buying yourself a sleep tracker. These high-tech gadgets have been all the rage in the sleep health sphere for the past few years, promising to improve the quality of your shut-eye by discreetly monitoring your sleep habits throughout the night.

They slide under mattresses, slip into pillows, and can even live on your smart phone, providing you with daily data-driven recommendations on how to achieve fully optimized rest. But do they work? Researchers are increasingly thinking, “Not always.“ 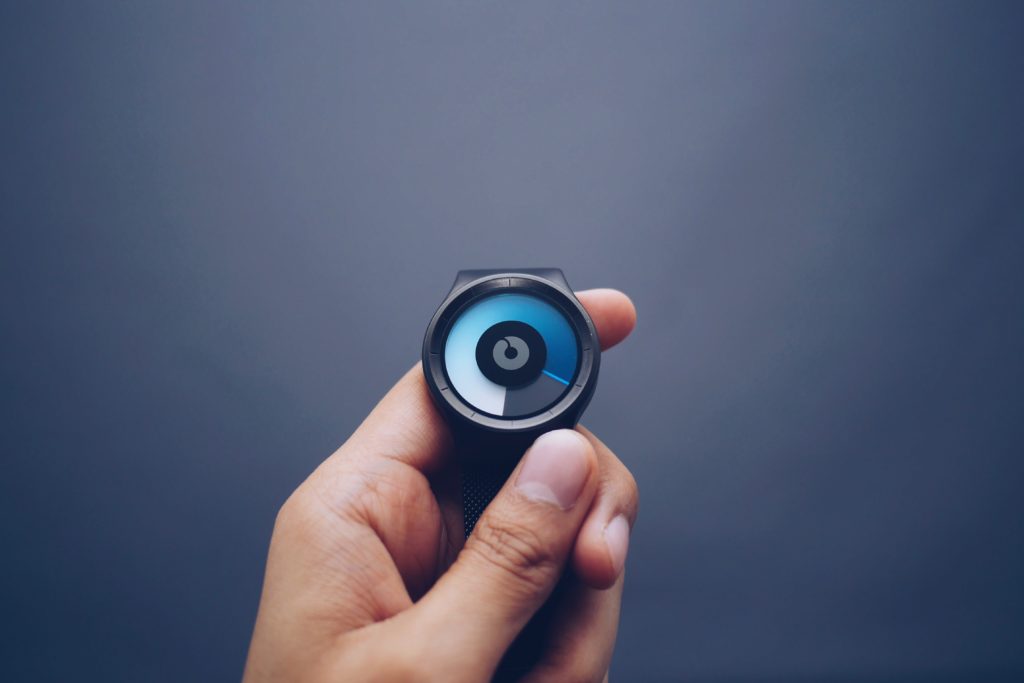 The latest findings come from a study published in the Journal of Clinical Sleep Medicine in which a team of doctors analyzed the well-being of three patients who religiously used the devices. What they found was that intense reliance on these trackers—and the sleeping regiments they prescribed—actually led to an increase in stress that made it tougher for some to fall asleep. Dr. Sabra Abbott, an assistant professor of neurology at Northwestern University, explained:

We realized we had a number of patients coming in with a phenomenon that didn’t necessarily meet the classical description of insomnia, but that was still keeping them up at night. They seemed to have symptoms related to concerns about what their sleep-tracker devices were telling them, and whether they were getting good quality sleep or not.

In other words, people were stressed out—and in some cases, their sleep was suffering further—because they weren’t measuring up to their tracker’s definition of ‘good’ sleep. 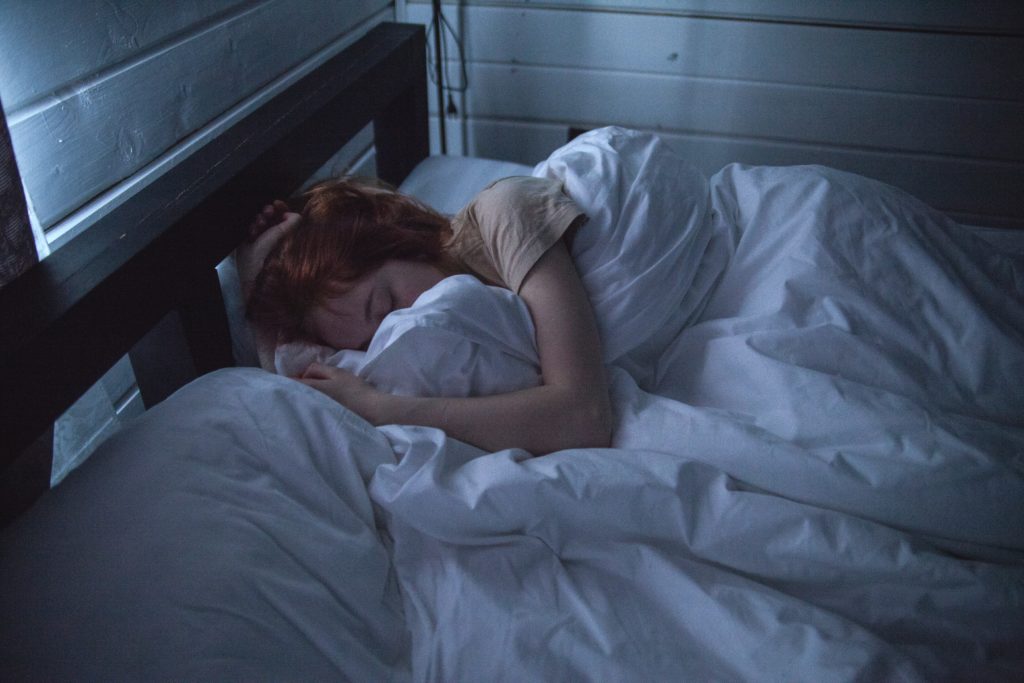 Notes from the study revealed that these patients trusted their sleep trackers more than their doctors’ opinions about their overall sleep health. Even when medical professionals tested the patients’ sleep and assured them that they didn’t suffer from insomnia, for example, they continued to operate as if they did.

“Each patient was seeking treatment due to perceived insufficient sleep or periods of restlessness or light sleep,” reads the study. “Despite multiple validation studies that have demonstrated consumer-wearable sleep tracking devices are unable to accurately discriminate stages of sleep and have poor accuracy in detecting wake after sleep onset, we found patients’ perceptions difficult to alter.”

That being said, it seems the issue here has less to do with the precision of these devices and more to do with people’s over-dependence on them. As Dr. Abbott points out, if you’re going to use a sleep tracker, it should function as one part of the whole approach to your sleep health, not as the whole in it of itself.

Want to tackle your nighttime restlessness the old-fashioned way? Try writing a quick to-do list or stretching through a few relaxing yoga poses before bed!