New findings suggest infants who receive sleep training from their parents have a much smaller risk of developing obesity than other babies.

In the New Zealand study —  published this August in the American Journal of Clinical Nutrition — researchers recruited 820 pregnant women and divided them into four groups. In the first group, parents attended sessions that educated moms on how to help babies fall asleep on their own. In the second, nurses educated parents on nutrition and physical activity, but not sleep. A third group received education on both sleep and nutrition, and the fourth (control) group received New Zealand’s standard government health visits.

Note: The content on Sleepopolis is meant to be informative in nature and should never take the place of professional medical advice. If you’re concerned about your child’s physical and/or sleep health, please consult a medical professional immediately.

The scientists discovered that by age of 2, the babies whose parents received sleep instruction (in group 1 or group 3) had half the risk of obesity as the other groups. By age 5, this effect was even more prominent. Risk of obesity was measured by BMI rates as recommended by the World Health Organization.

“The most exciting finding is that this very brief sleep intervention, which occurred when the infants were only 3 weeks of age, had this long-lasting effect — a halving in the risk of obesity even at 5 years of age,” explains study author Rachael Taylor. “Many obesity interventions have no effect at the end of the intervention.” 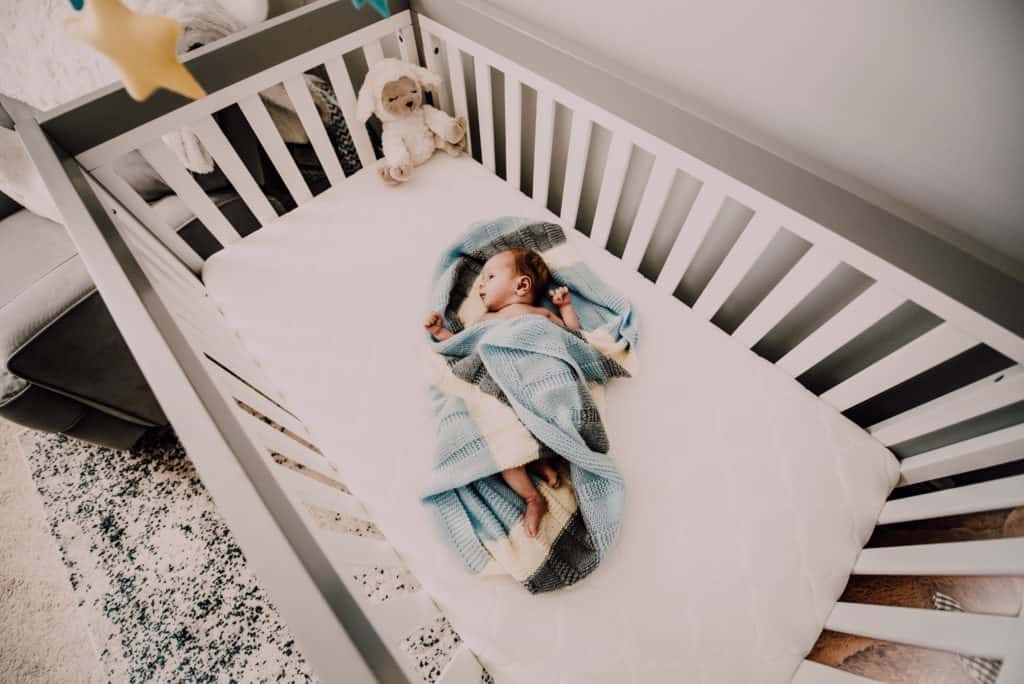 Over the past few years, there’s been a surge of evidence to suggest that one’s weight and the quality of one’s sleep are potentially linked. A recent study out of Duke University found that adults with irregular sleep schedules were more likely to be obese than their well-rested peers, citing daytime drowsiness as a culprit for lower rates of physical activity.

But research has also demonstrated similar effects with a much younger population: infants. A British study from 2005 examined over 8,000 children from birth and discovered that those who slept less than 10.5 hours a night had a 45 percent higher risk of becoming obese by age 7 than kids who slept more than 12 hours. Another intervention from New Zealand discovered that children who received one hour of less sleep than the recommended amount per night had a 50 percent higher risk of obesity by age 32.

“A large body of observational research clearly shows that insufficient sleep is linked to overweight and obesity in children,” Taylor remarks. “Although the actual mechanisms are uncertain, research suggests it is more likely to do with changing what we eat than how much physical activity we do.” Other theories at play could be sleep deprivation increasing our hunger hormones, reducing our metabolic rate,  or simply giving us more time in front of the fridge (or with a bottle), Taylor adds. 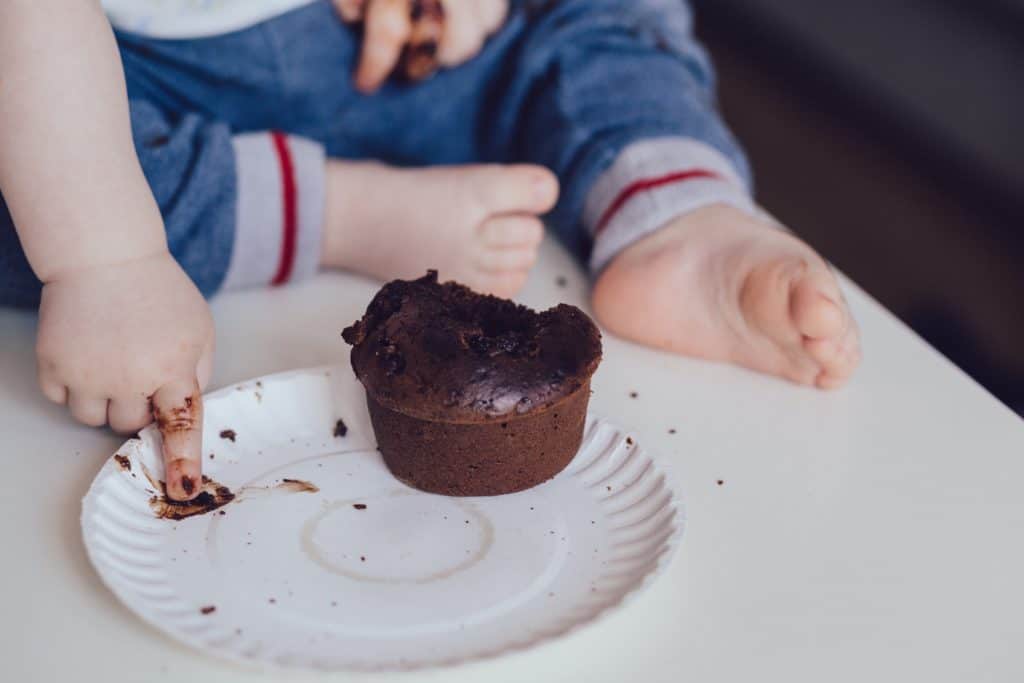 There’s still more work to be done. The research team plans to study other groups in New Zealand to see if similar initiatives could provide comparable results, while encouraging the creation of more intensive and extended sleep interventions to see if they produce larger or longer-lasting effects.

Until then, this current study sheds light on the importance of our slumber, so much so that good habits might need to start much earlier than we expected — perhaps when we’re in our cribs.