A recent study out of Vanderbilt University discovered that our sense of hearing never shuts off, even when we’re sleeping.

Researchers undertook the study to see if preschool-age kids could process sounds in their slumber. In the experiment, napping children were hooked up to a portable EEG machine, a device used to create a picture of the electrical activity in our brain. After they fell asleep, the machine played three made-up words. Once they woke up, the machine played an entire series of words, including the nonsense ones.

The EEG readings revealed that the children’s brains showed positive signs of recognition when they heard the nonsense keywords, demonstrating that they were able to process them while asleep.

Study author Adrienne Roman, Ph.D., told Sleepopolis this finding was “the most encouraging” given the fact these words they remembered were nonsensical:

“Children’s brains did not simply filter through the sounds present during sleep as relevant or not, but a memory trace carried over from sleep into the waking state for seemingly meaningless sounds heard during sleep.” 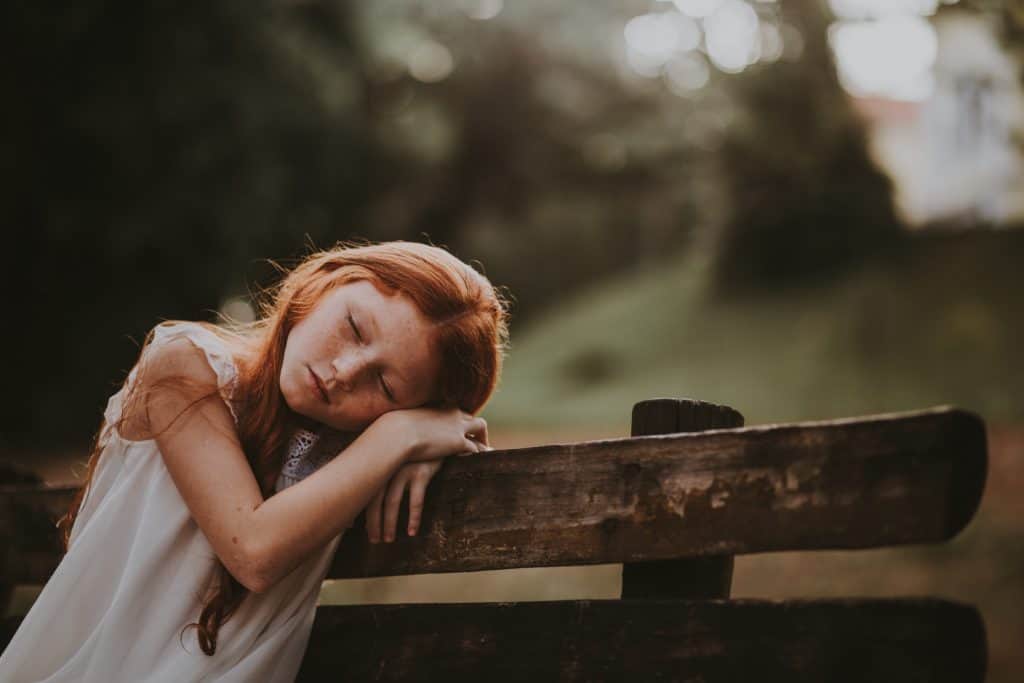 You Hear Me? What This Means For You

According to researchers, the goal of this experiment is not as simple as knowing our ears stay alert 24/7. While interesting, co-authors wanted to understand if kiddos — like adults —can register information that is spoken around them while helping us determine the best bedroom environment for children who are catching Zzz’s.

We already know that our brains are put to work while we sleep. A recent U.S. study found that participants were more likely to correctly play a melody in a musical video game if the tune had been previously played to them during the slow-wave stage of a 90-minute nap. Other research from Switzerland suggests that sleep enhances our ability to learn foreign language words (increíble!).

We also understand that Zzz’s fosters brain development, due to the strong relationship between our slumber and neuroplasticity — structural and functional changes that occur in the brain. However, Roman asserts this study is different as it’s the first to test post-sleep retention for sound recognition processed during sleep. She adds that while the children tested were not consciously aware they had heard any sounds during sleep or post-nap, the results do show that their brains did not simply filter through the sounds, but that there was some level of encoding taking place.

This research is also a reminder that yeah, keep it down while toddlers are snoozing. For starters, make sure to watch what you say around those who slumber (words of encouragement only, please!). They might be “hearing” more than we think.