Don’t be fooled: exercise and healthy eating might not be only two things that can stave off extra pounds. A new study suggests people might have a harder time losing excess body fat if they don’t get enough sleep.

The study consisted of 36 participants, all of whom were overweight or obese (with BMI’s of 25–40). Over eight weeks, researchers asked 15 of them to cut calories, by only consuming 29–43% of their normal daily caloric intake. As for the other 21 participants, they had to restrict calories and restrict sleep. For five days of the week, they had to reduce their TIB (time in bed from “lights out” to “lights on”) by 90 minutes. For the other two days, they were able to sleep as they wished.

By the end of the eight weeks, people in both groups had lost about 7 pounds each. But the key difference was this: The group that restricted their calories and sleep lost more of that weight through lean muscle, as opposed to fat tissue. 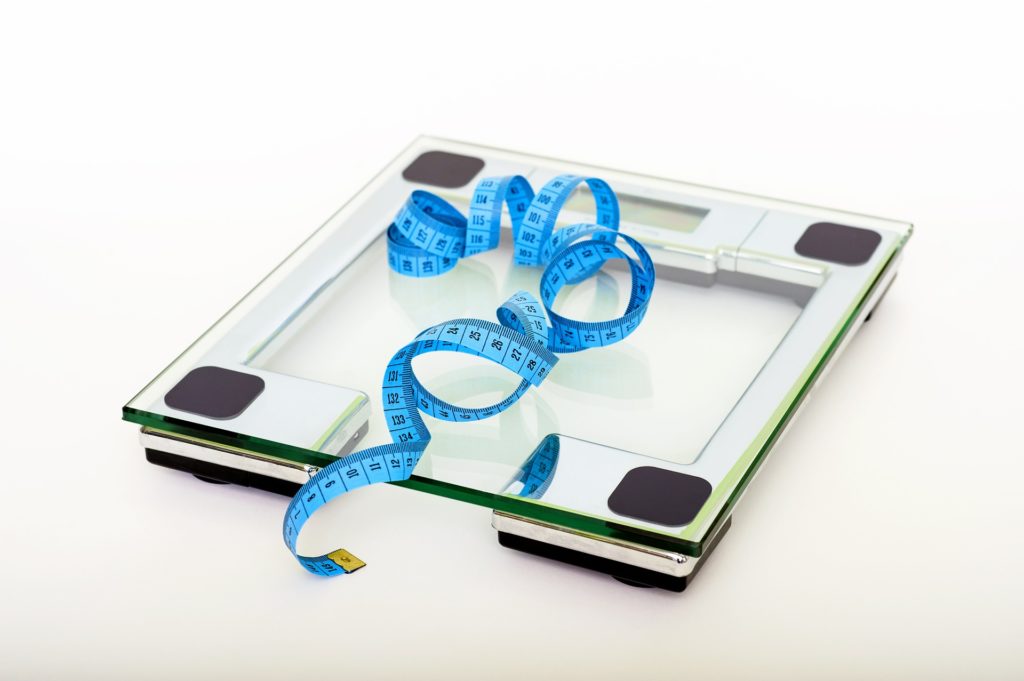 This isn’t the first time researchers have found a correlation between sleep deprivation and difficulty losing body fat. However, this new research adds to that argument, helping build an even stronger case for sleep’s role on our overall health. What’s more, while this isn’t the first study to draw such conclusionsit could be one of the more comprehensive ones. As the researchers wrote in the study’s conclusion:

“To the best of our knowledge, this study had the longest intervention among studies that have examined the effects of moderately restricted sleep duration on weight-loss outcomes in the context of hypocaloric diet.”

Another unique aspect of the study was the fact participants still had two days to sleep however they wanted, giving them the opportunity to sleep more,and potentially “catch up on sleep.” (In fact, many did sleep extra hours on those days.) Still, when digging into the data, the scientists uncovered that even catching up on sleep was not enough to negate the sleep restriction from the other five days, and still hindered their ability to lose body fat.

Kristen Knutson, sleep researcher at the Northwestern University Feinberg School of Medicine in Chicago, backs up this idea: “People who want to lose weight, and lose fat in particular, need to avoid sleep loss during the week because you cannot make up for lost sleep on weekends.” (Note: She was not part of this study.)

To ensure you get a good night’s sleep, don’t just look at the hours you’re in bed. Make sure you set yourself up for a restful night’s sleep, too. This could mean anything from creating a good nighttime routine (don’t scroll Instagram right before bed!), to sleeping on the best mattressto support your body type, or even having the right light bulbs by your side.