Seattle students have been enjoying more sleep thanks to a recent citywide study, and the results might mean later school start times for teens.

In a study published last week by Science Advances, researchers from the University of Washington and the Salk Institute reported that students in Seattle public high schools earned higher grades, were less frequently tardy, and showed better focus when their school start times were delayed by 55 minutes.

Research began in late 2016 when the Seattle School District implemented a citywide shift in secondary school start times, moving from 7:50 AM to 8:45 AM. Just before the later start time began, a group of over 100 tenth graders were given wearable trackers to monitor their sleep for a period of two weeks. Then, in the Spring of 2017, researchers conducted the same experiment after the later start time was implemented to see how sleep was impacted in each group of students.

The study’s results showed that, on average, those who started school later enjoyed about 34 extra minutes of sleep per night as compared to the group of students who began their school days earlier. Moreover, participating schools reported that the students who started later saw a 4.5% increase in their final grades, and had fewer absences and tardies as well. 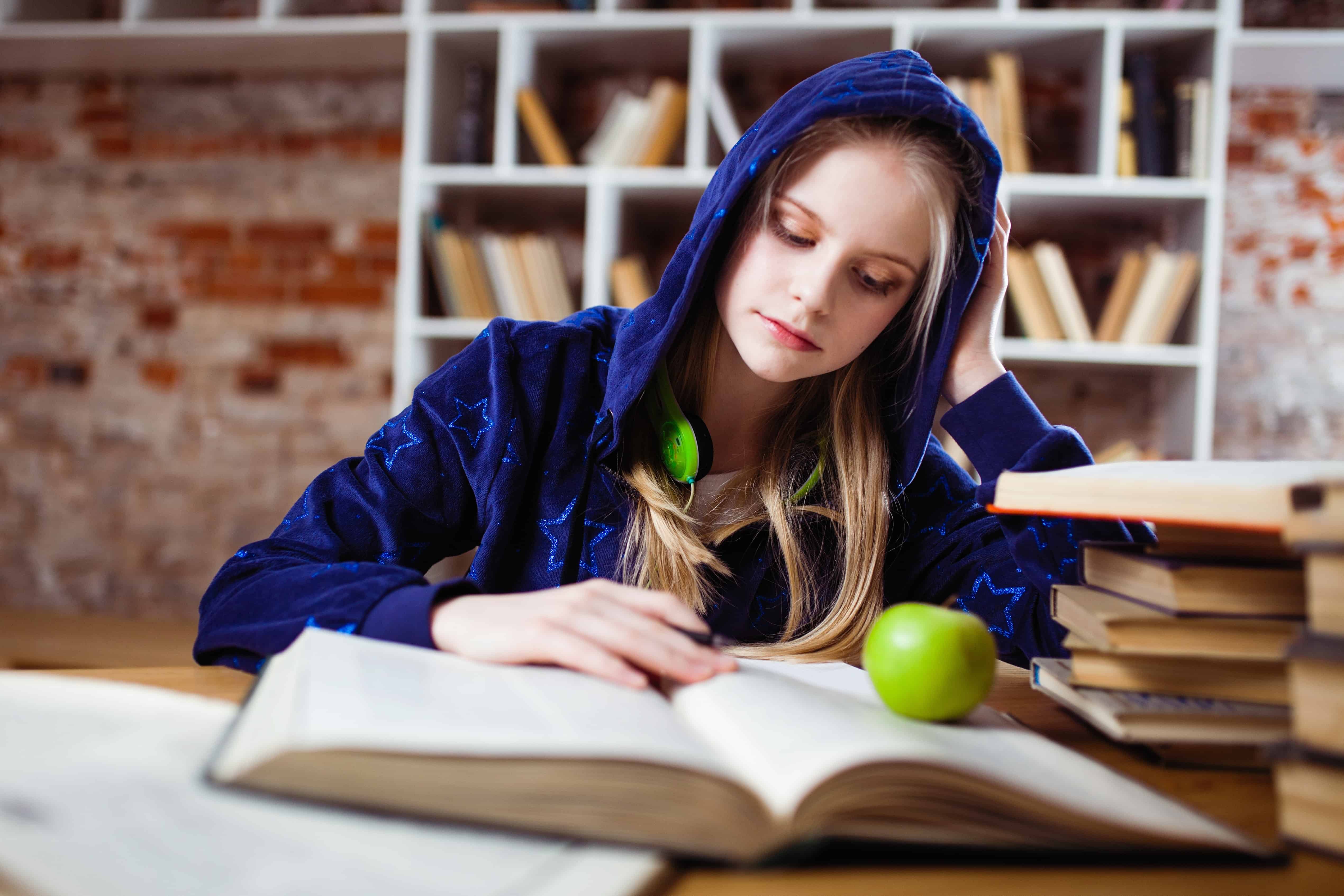 I reached out to teachers in the Seattle School District to learn more about the study, and Franklin High School teacher Alexia Katzaroff told me that participants wanted proof that later start times means more sleep — and more sleep means better academic performance:

The goal of this program was to use direct data, instead of correlations, to demonstrate that later start times benefit the health and academic learning of students. Prior to the study, data indicated that a late start-time would benefit secondary students, however no data directly measured its impact on student health before and after a start time change of this degree. Given that students are both sleeping more and increasing their academic performance, this study demonstrates that delaying the start time is highly beneficial for students.

Katzaroff went on to say that it can be tempting for teens to pull all-nighters or miss sleep due to school-related stressors, even though a lack of proper rest has been shown to impede academic performance. She said that by allowing students to get that extra half hour of slumber in the morning, a later start time might be able to reverse this sleepless cycle.

However, the authors of this study caution that a later start time can’t make up for poor bedtime habits, and urge that students should focus on improving their sleep hygiene in general (starting with limiting late-night screen time).

OH THE START TIMES, THEY ARE A-CHANGIN’

Furthermore, some studies suggest that allowing students to get more sleep can decrease depression, improve cardiovascular health, and even boost America’s economy by billions of dollars. So, with all of this mounting evidence pointing to the benefits of later school start times, one can’t help but wonder: What’s the hold up?

Well, Katzaroff told me that even though the results of the Seattle study were highly encouraging, not everybody is interested in the idea of a delayed start time. “Some community members remain concerned,” said Katzaroff, “that the later start time can limit the work opportunities for students, or put strains on families in terms of childcare.” While she did acknowledge this concern, Katzaroff asserted that the overall benefit for students is well worth the effort.

Whether the Seattle School District will push for a permanent change in school start times remains to be seen. However, Katzaroff said that she and other participating teachers feel that, if nothing else, the students got to see first-hand what even a little extra sleep can do.