In light of Monday’s news that the Dow had fallen 1,175 points—the largest single-day point decline ever—it’s no surprise that experts are scrambling to figure out how to send a reviving shock to the U.S. economy. A new study suggests that the answer may be as simple as getting students more sleep.

The findings come from the RAND Corporation, which undertook a state-by-state analysis of the economic benefit of shifting school start time to 8:30 am across the United States, with the hypothesis being that the resulting sleep gain would create more productive scholars. 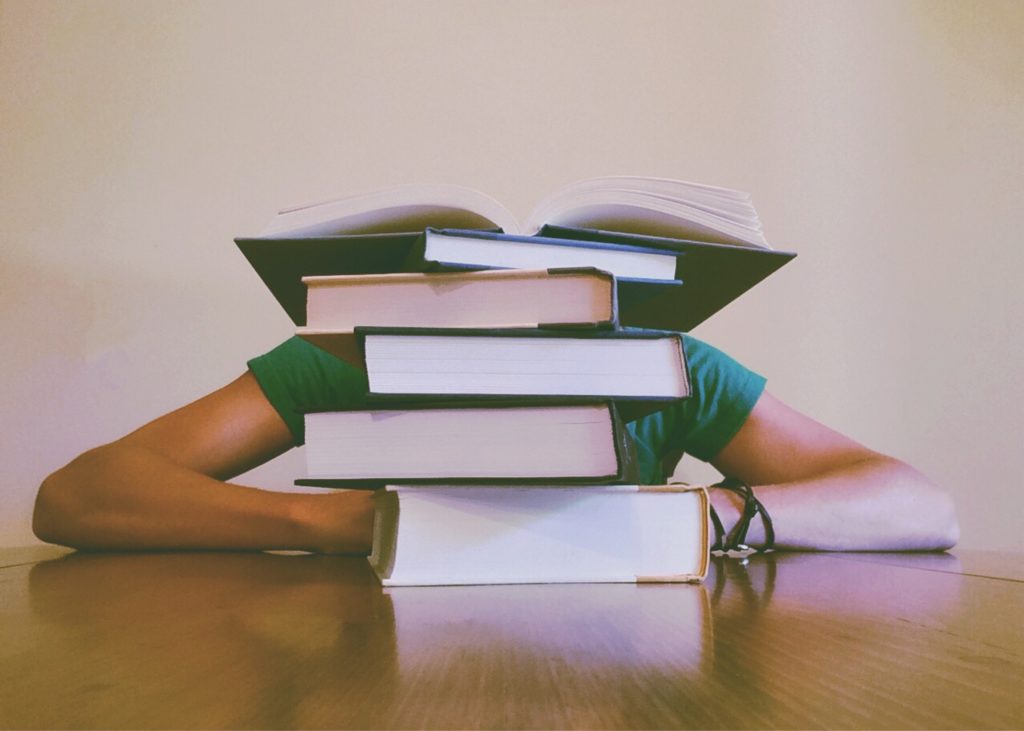 To test out this theory, the organization implemented a macroeconomic model to project expected gains over the next 15 years. Researchers found that an 8:30 am start would add $83bn to the national economy over a decade and $140bn over 15 years. According to the study, these projections would be realized through increased attendance and higher levels of academic performance, which would lead to professional success out of school.

“For years we’ve talked about inadequate sleep among teenagers being a public health epidemic, but the economic implications are just as significant,” explained Wendy Troxel, senior behavioral scientist at RAND. “The significant economic benefits from simply delaying school start times to 8:30 am would be felt in a matter of years, making this a win-win, both in terms of benefiting the public health of adolescents and doing so in a cost-effective manner.” 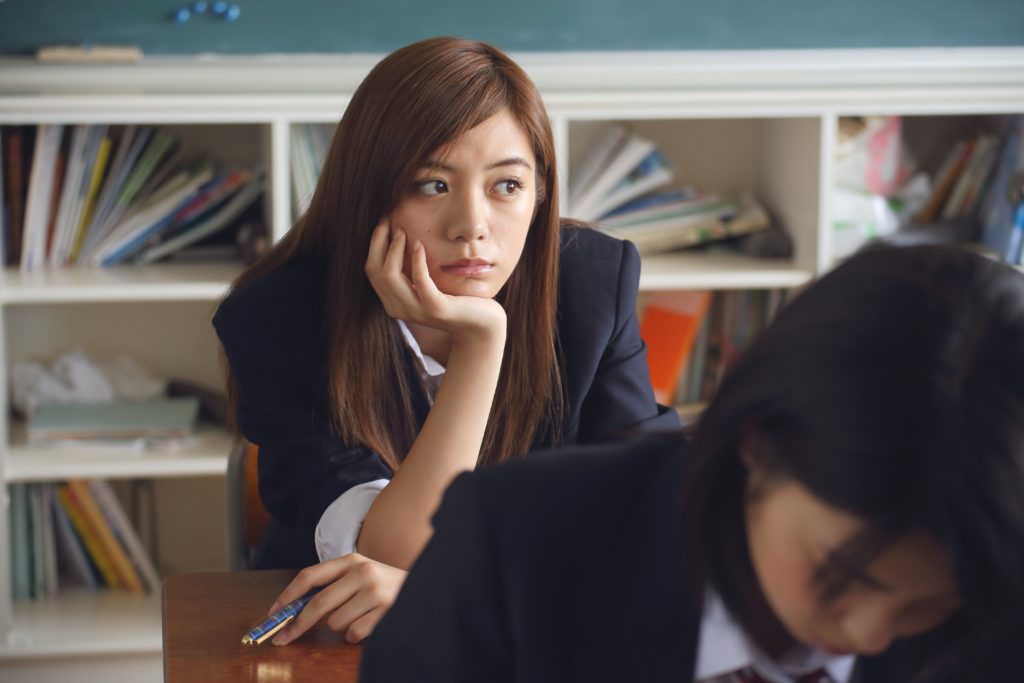 Scientists have long known that early school start times can be detrimental to student health as biological clocks shift forward in adolescence and make it harder to wake up in the morning. This means that when teenagers are forced to get up at 6:30 am, they’re often fighting against their bodies’ natural circadian rhythms, which are screaming at them to go back to sleep. The results are grogginess when they arrive at school, drowsiness throughout the day and a lack of energy that only really rebounds late at night.

In 2016, the American Medical Association acknowledged the dangerous effects of this kind of sleep deprivation on students and called for all schools to adopt an 8:30 am start time.

Does 45 minutes really make that much of a difference?

In short, yes. School districts that adopted later start times in response to the AMA’s recommendation have already begun to reap the benefits. For example, though parents and staff at Glen Falls High School in New York were wary of a decision to shift their start time from 7:45 am to 8:26 am, the school has since experienced dramatic decreases in both lateness and failing grades. This same phenomenon has been felt across the country from middle schools in rural Alaska all the way to high schools in Dallas.

So, while it’s impossible to correctly predict how much money could be gained from students getting more sleep, there’s no question that we’d all benefit from spending a little more quality time with our preferred mattress.