A new study out of Germany reveals that having a fast Internet connection could lead to a reduction in the quantity and quality of one’s sleep.

Researchers were specifically interested in looking at how certain bedtime behaviors that require high-speed DSL usage — namely playing video games, scrolling on smartphones, and watching movies — could impact sleep duration. To do this, they implemented a statistical analysis of survey data collected from 2008 – 2012 that asked participants to answer questions about their use of electronic devices before bed.

What they discovered was that people who had high-speed internet snoozed, on average, 25 minutes less than those without it. These folks were also significantly less likely to clock in the recommended seven to nine hours of shut eye per night and reported lower satisfaction in their overall sleep quality.

“Probably the most surprising result is that the correlation between smartphone use and short sleep duration was highest among the 30-59 years old, rather than the under 30,” notes study author Luca Stella, who discussed his team’s findings with me over email. “The larger effect among over 30 may be explained by the fact that these individuals are more likely to face work and family constraints in the morning and may not be able to compensate for a later bedtime.” 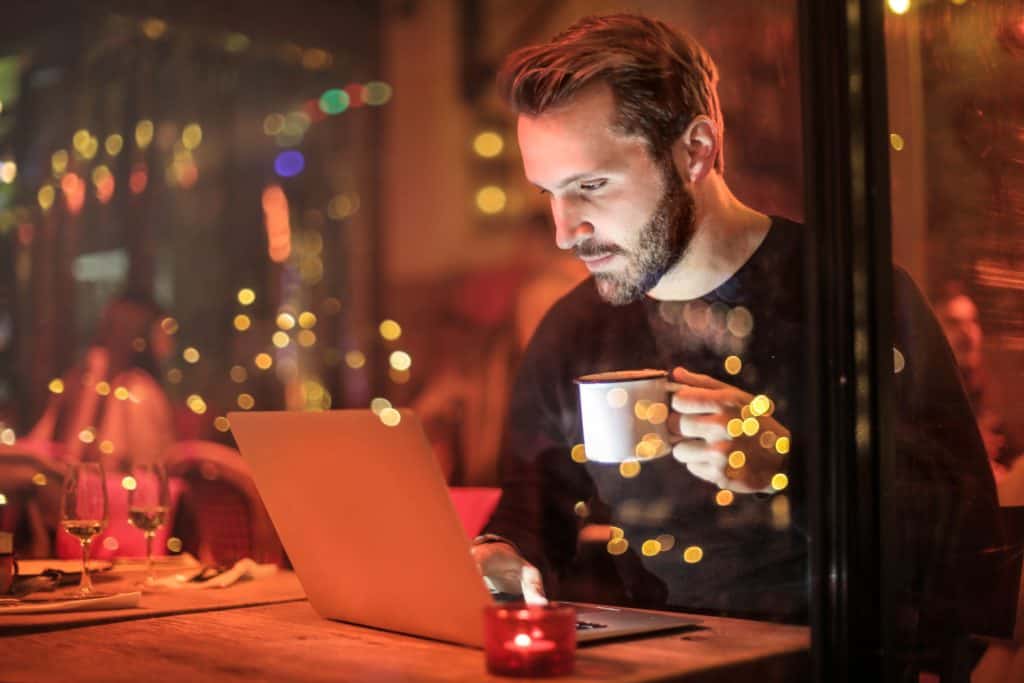 In the developed world, nearly everyone has access to some sort of digital device. In the U.S. alone, 77% of Americans own a smartphone, a number that’s increased from 35% since 2011. Based on these stats, more and more researchers are looking at the connection between screens and slumber. A few years back, a set of scientists found that the number of teens in the U.S. who reported sleeping less than the recommended seven hours a night increased 22 percent between 2012 and 2015. The reason? An uptick in screen time.

Device usage before bed has dangerous health consequences, and can lead to weight gain, increased risk of cancer, and, of course, lackluster shut eye. Currently, insufficient sleep is considered a major public health concern in the U.S. and is linked to an array of risks ranging from cardiovascular problems to social isolation. 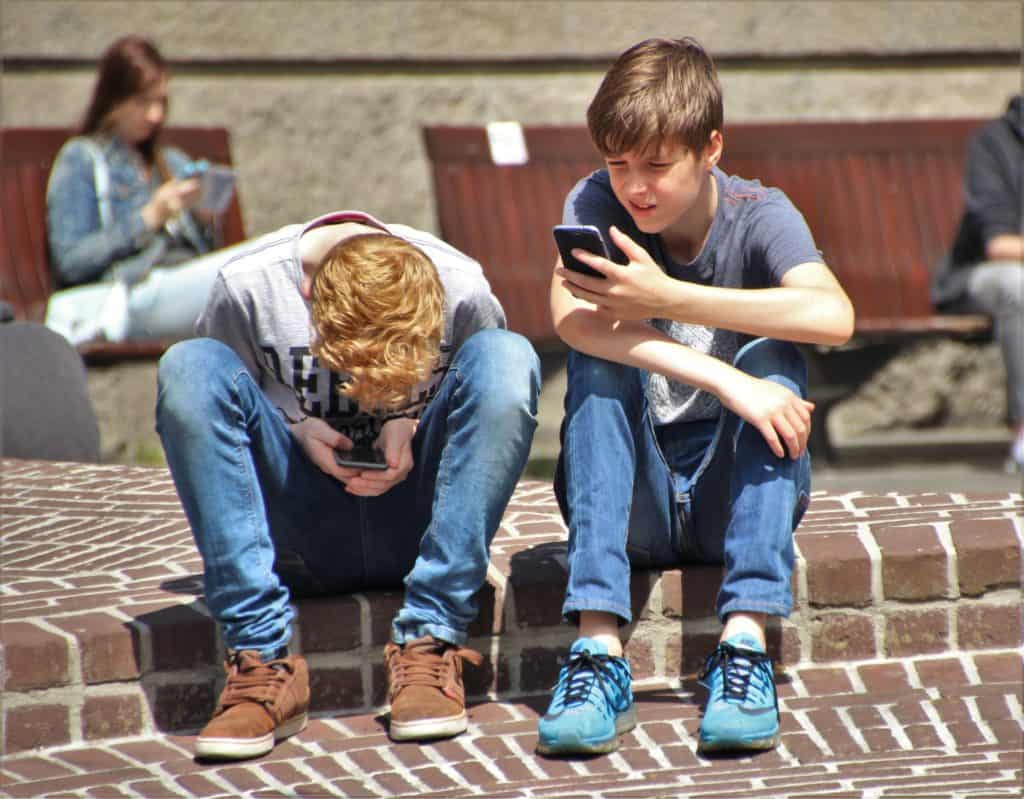 The Woes of WiFi

While these new findings aren’t the first to uncover a negative connection between device usage and sleep, Stella and his team are looking at more than just our phones. They’re investigating the World Wide Web and pretty much any device that can connect to it, exposing our around-the-clock need for high-speed access to friends, feeds, and Netflix.

Whether a laptop, computer, cell phone, or tablet, these pieces of technology undoubtedly help us feel more connected in our daily lives. However, it’s important we practice disconnection, too. Stella echoes what most other sleep experts recommend: Keep the digital devices out of the bedroom.