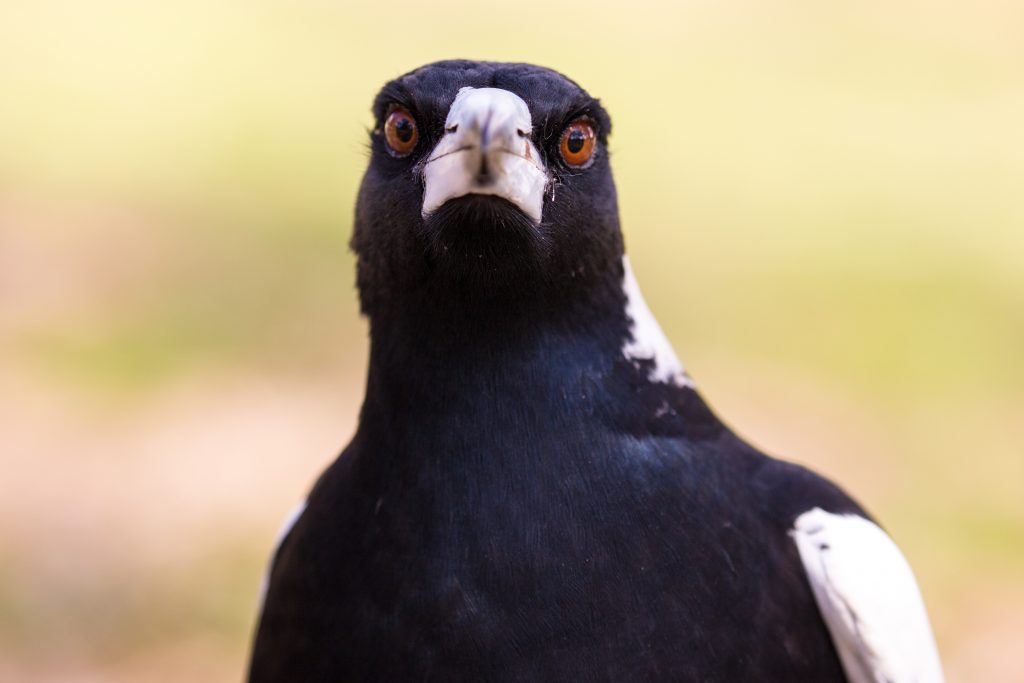 New research coming out of Melbourne shows that after a poor night’s sleep, magpies are just as tired and unmotivated as we are. Specifically, the research showed that the birds sang fewer but longer songs and struggled with cognitive tasks.

In one of only a handful of such studies, researchers from La Trobe University in Melbourne and scientists from Auckland, New Zealand, teamed up to study the impact of sleep deprivation on the Australian magpie (also known as the Cracticus Tibicen). Over the course of the study, they investigated how a full and a half night of sleep deprivation (12 hours and six hours, respectively) affected the birds’ communication and cognition in comparison to a full night of undisturbed sleep.

The magpies were first trained on associative learning tasks. After a night of poor sleep, researchers found that the magpies “were slower to attempt the reversal learning task, less likely to perform and complete the task, and those that did the test performed worse than better-rested birds.” In addition to their lack of motivation, researchers found that the birds sang fewer yet longer songs, they sang songs with narrower frequency bandwidths, and their singing shifted to later in the day.

Magpies are widely known for their sociability, intelligence, and sophisticated vocal behaviors, so in light of these results, scientists concluded that all signs point to sleep deprivation as the wild card.

Like humans, sleep in animals has been linked to memory consolidation, learning, alertness, motivation, cognition, and communication, so it’s certainly not a stretch to see why sleep deprivation can have such a profound effect on the birds.

One of the study’s authors, Juliane Gaviraghi Mussoi, a Ph.D. student at the School of Biological Sciences, told Radio New Zealand, “It makes sense that, like humans, birds may struggle with communication when they don’t get the sleep they need.”

As to what this means for the birds and where researchers go from here, authors of the study, Dr. Margaret Stanley and Dr. Kristal Cain, and Dr. Gaviraghi Mussoi, recently published an opinion piece in The Royal Society Journal where they said, “ Research on the effects of sleep disturbances on avian vocalizations is shockingly scarce. Consequently, there is a critical gap in our understanding of the extent to which sleep disturbances disrupt communication.”

According to the authors, the light and noise pollution that comes with urbanization is likely to blame for disturbing the birds’ sleep. But they note that while previous studies have documented the effects of daytime noise pollution on vocalization, scientists have yet to establish whether the “changes in vocal performance connected to light and noise pollution may be due to indirect effects mediated by the interruption of their sleeping patterns.”

The researchers went on to note that vocal communication are crucial tools for birds, especially when it’s time to mate, so it stands to reason that figuring out how sleep might impact them is an important next step in better understanding their complex world.