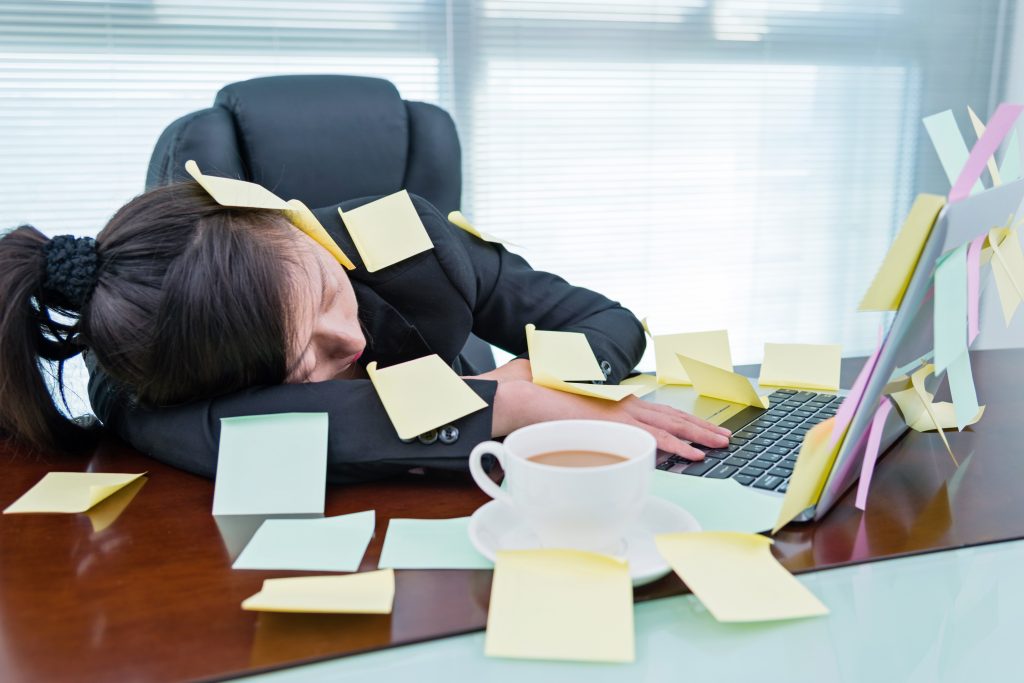 What is going on in our brains while we sleep? A new study offers a fascinating new glimpse. The research says that while we sleep we are learning at the same time.

The findings, published in the Journal of Neuroscience, may help explain how humans form memories and learn, and could eventually aid the development of assistive tools for people affected by neurologic disease or injury.

Maybe you have never heard of the term replay – no worries. We will break it down: replay is a tool the brain uses to remember new information. This new study done by researchers at Massachusetts General Hospital, Brown University and the Department of Veterans Affairs shows fascinating proof of how replay works during sleep.

Scientists have known about replay for years, just not in humans. Up until now, all the information about it came from animal studies. One example? If researchers are looking at a mouse that has training on how to navigate its way through a maze, they can use a monitoring device on the mouse that will identify a specific pattern of brain cells that will light up as the animal makes its way through the correct path. Now, fast forward to later when the mouse is sleeping. The monitoring device will see those same neurons fire up again and in the same order!

We now have an inside look at how replay works in humans too.

Neurologist Sydney Cash, MD, Ph.D., and co-senior author of the study said understanding replay in humans is important because it can aid in the creation of new therapies and outlets for people who are suffering from neurologic diseases or injuries.

In the study they asked a participant, a 36-year-old man who cannot move his upper or lower limbs because of a spinal cord injury, to try and memorize a sequence of flashing colored lights. Think: a game similar to Simon, where the player sees flashing lights in a certain order and then has the challenge to remember the sequence. In the study, the participant, who was known as T11, would control the cursor on the screen by thinking about the movement of his own hand. He was able to do this through a sensor implanted in his motor cortex! His brain signals went straight to a computer where scientists could analyze them.

Fast forward to that night. What scientists found on the computer with the transmitted signals was “pretty incredible,” they said. While T11 was sleeping at home the device picked up on him nearly playing the game overnight while he slept.

Two things make this an incredible finding: one being it is the most direct evidence of replay that has ever been discovered during human sleep. Two, the researchers hope to use this information for good, to help people learn more quickly to regain control after an injury.