A new study reveals that not only is our brain actively listening when asleep — it’s also choosing what it hears.

We already know that when we’re snoozing, our sleeping brain can process external stimuli. Study authors wanted to move one step forward and ask: When confronted with multiple sources of information, can the brain sort out what is relevant (or important and meaningful) and what is not?

To find out, participants were connected to a brain scanner and spent the night slumbering in the lab. Once asleep, researchers played two separate recordings through each ear at the same time. One recording included news grabs, movie clips, and articles read aloud. The other was nonsensical gibberish.

To monitor how participants were processing information, scientists used a technique called “stimulus reconstruction,” which is when brain activity in response to sounds is reconstructed to identify exactly what participants are hearing. Using this approach, scientists confirmed that the meaningful sentences were better processed than the nonsensical ones, and interestingly, this phenomenon only occurs when people are hearing different things simultaneously.

“When sounds are presented alone, both types of sentences were equally well reconstructed, ” co-author and sleep researcher Dr. Thomas Andrillon explained to me over email. “But when presented in parallel, the brain seems to select and amplify the meaningful one, implying that quite complex processes are maintained during our sleep, including the selection of information based on its relevance.” 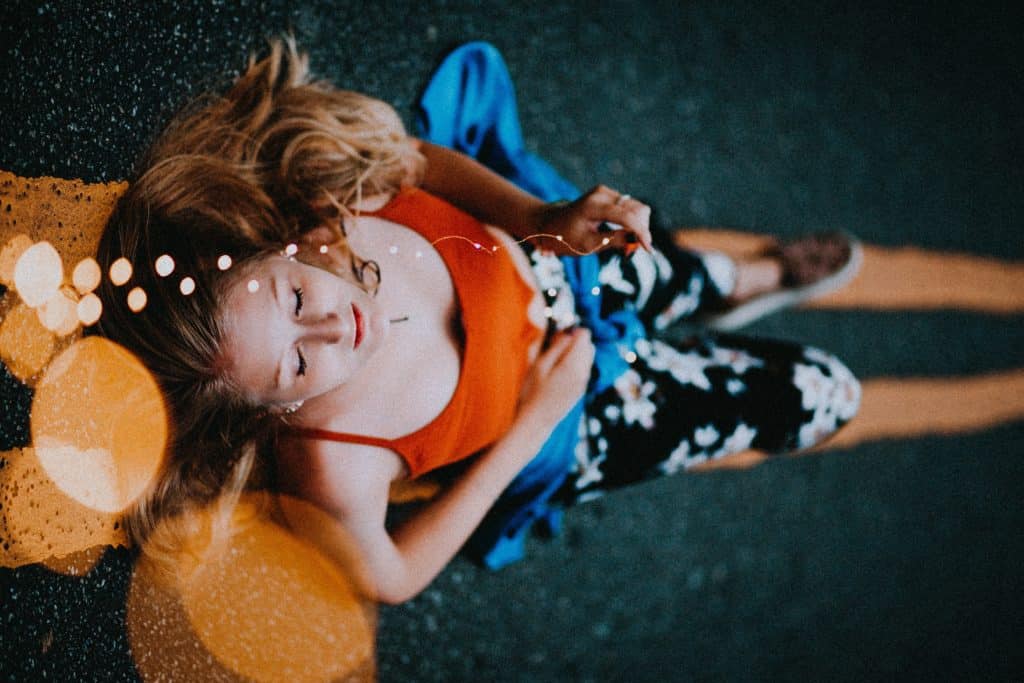 To Tune In Or Tune Out?

This research shows that the brain remains attentive to its environment so we can sleep safely and wake up when we’re supposed to. In other words, when we first fall asleep, our slumber is light, allowing the brain to scan for danger. If all’s clear, the brain moves into deeper shut-eye.

However, could an attentive, active brain be connected to a lowered quality of sleep? I couldn’t help but think of folks who complain about being unable to shut off their racing minds and end up having a bad night of Zzz’s.

According to Andrillon, his team is investigating just this: “We are particularly interested in linking this with sleep quality. Indeed, a lot of people suffering from insomnia complain that their brain is never switching off. We will test if insomnia is associated with above-average tendencies to process sounds while sleeping.”

That said, it’s not like our brains are tuning in during every single sleep cycle, an act that sounds completely exhausting. Since the study participants didn’t recall the information played to them while they were snoozing, the brain is scanning for reasons to wake up in short bursts.

“It’s a bit like a submarine getting closer to the surface, to monitor what is going on outside,” describes Andrillon.

This means our brain is absorbing information as we sleep, but it’s not working around the clock — ensuring both body and mind wake up rested and refreshed in the a.m.