If you ever lie awake afraid to fall asleep after a bad dream, just remember — it could be worse. A lot worse. According to London-based neurologist and sleep specialist Dr. Guy Leschziner, sleep can get downright weird. Move over, insomnia. As Dr. Leschziner details in his book, The Nocturnal Brain: Nightmares, Neuroscience, and the Secret World of Sleep, slumber troubles can range from a little sleep-eating to — just in time for Halloween — slitting one’s own throat while snoozing. Sweet dreams.

Join me as I talk with Dr. Leschziner about how people sleep on his side of the pond, why your smartwatch could sabotage a good night’s rest, and the bizarre cases he’ll never forget.

You live and work in London. Are sleep disorders and insomnia as much of a problem in the UK as they are in the US?

People are people, wherever they are, and sleep is intrinsic to our lives. It is not surprising, given the convergence of our lifestyles and diets, that the same sleep disorders afflict people in the UK as those in the US. There are some subtle differences, like higher rates of obstructive sleep apnea in the US due to increased rates of obesity, or post-traumatic stress disorder-related nightmares, due to your increased population of veterans. But whenever I come to a conference in the US, I am struck by the similarities rather than the differences in the case-mixes we discuss. 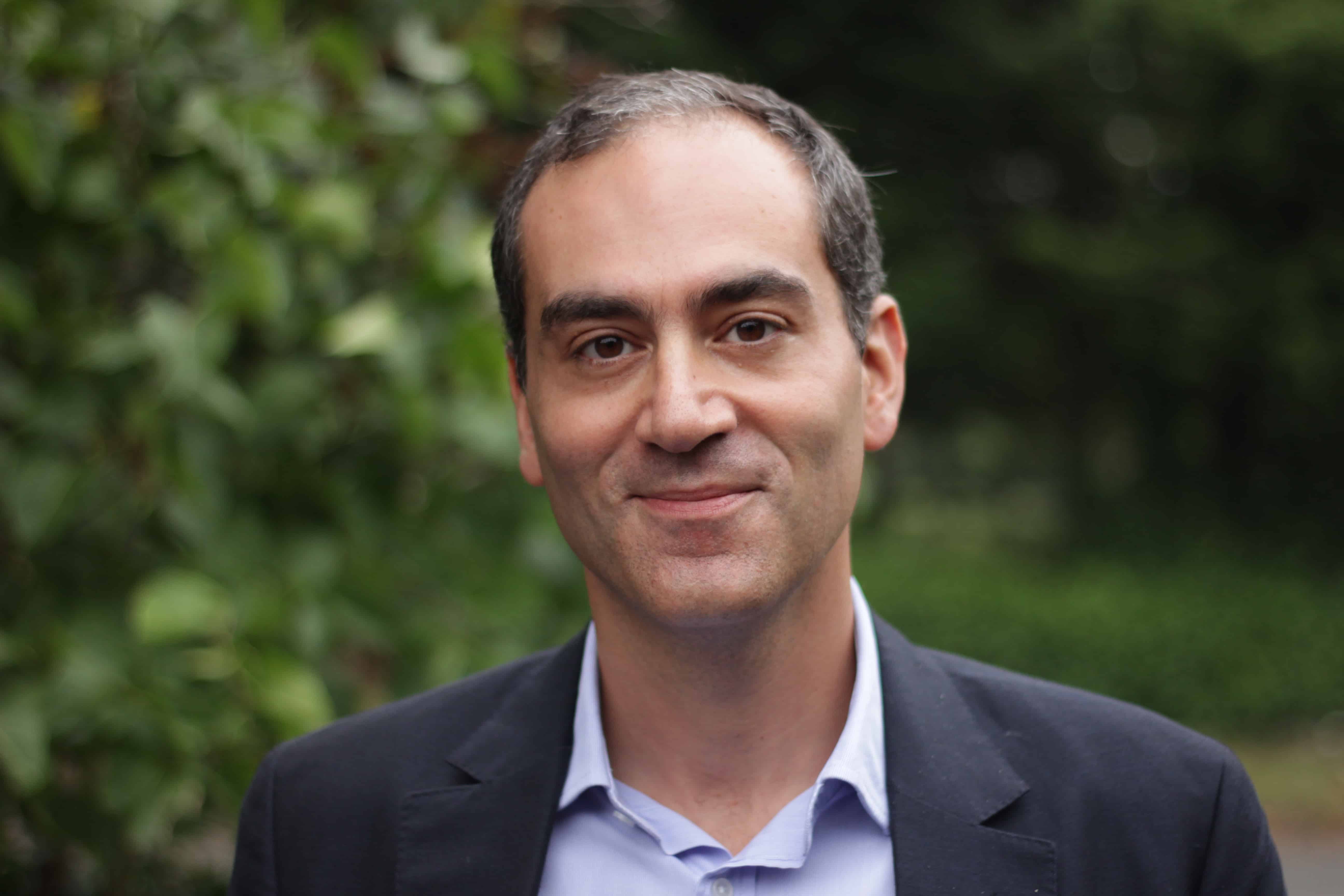 You’ve used the term “orthosomnia” to describe patients who diagnose themselves with sleep disorders based on readings from their smart watches. Do you think too much information about sleep is counterproductive?

It was not me that coined the term “orthosomnia”, but it is something that all of us in the sleep medicine community are increasingly aware of. Sleep is somewhat different to other behaviors. If you concentrate on eating well or exercising, you’re likely to improve your diet or activity levels. But if you sleep poorly, and focus on your sleep more, this is likely to have a negative effect. Sleep is a passive process, not an active one. So if you have problems with your sleep, especially if you have insomnia, having it reinforced by a sleep tracker that you are sleeping badly may actually raise your anxiety regarding your sleep and make it worse. This is compounded by the fact that sleep trackers have variable accuracy, and so you may be making judgments about your sleep based upon inaccurate information.

Of all the unusual cases you’ve seen as a sleep specialist and neurologist, is there one that sticks in your mind?

I don’t even know where to start. There are so many cases that stick in my mind. Some of my most memorable cases are described in my book – patients who ride their motorbike in their sleep, eat, cook, have sex. Others who have apparently cut their own throat in their sleep, or whose sleep talking is a figment of their partner’s imagination. Patients in who a lifetime of choking at night has a basis in nocturnal epilepsy. Perhaps the most puzzling disorder I see is Kleine-Levin syndrome – young adults struck down by a mysterious condition which results in them having periods of days or weeks of profound sleepiness, confusion and very odd behavioral changes, before just as mysteriously disappearing after a few years. 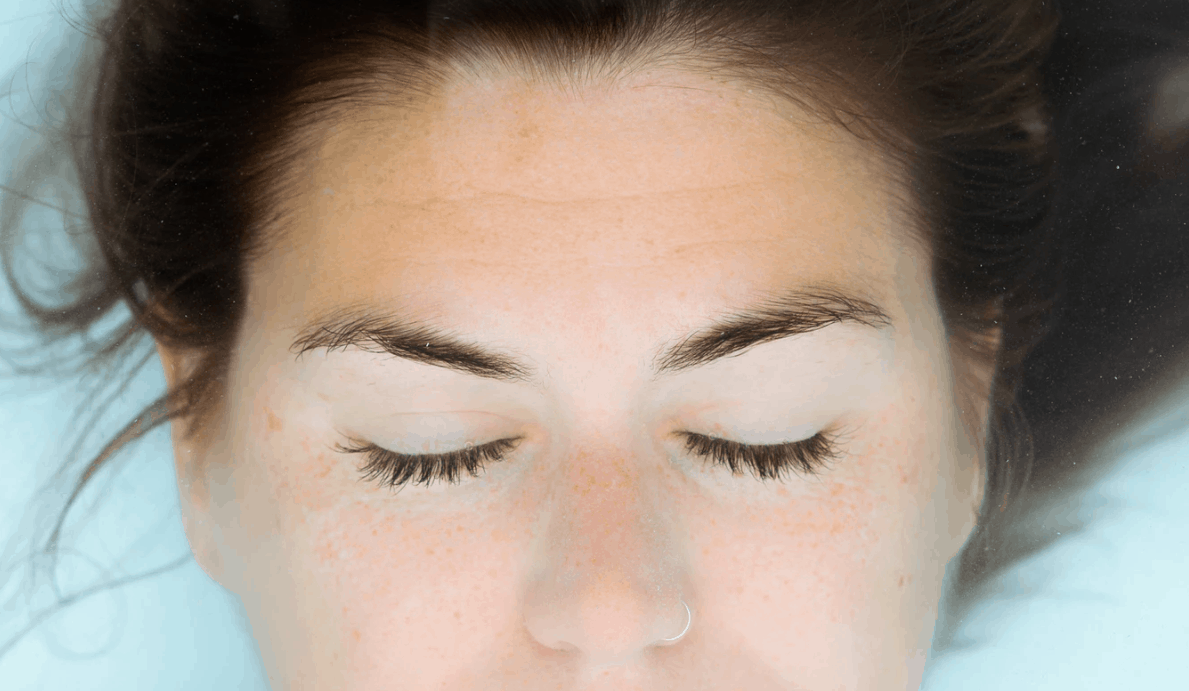 If you had to choose one bit of advice to give insomniacs, what would it be?

Stay away from the drugs. Medication has a role, but should be used extremely cautiously. Address the underlying issue, which is one of poor associations between bed and sleep, and explore cognitive behavioral therapy for insomnia, a non-drug based technique, which attempts to do this.

What do you wish everyone knew about sleep?

Sleep is the perfect confluence of biological, psychological, behavioral, and environmental factors. It relates to physical conditions, your mental health, what you are doing during the waking hours, and your bedroom. Ignore any one of these factors at your peril!

A big thank you to Dr. Leschziner for chatting with Sleepopolis! Check out his book on Amazon,and learn more about him at his website and Twitter.