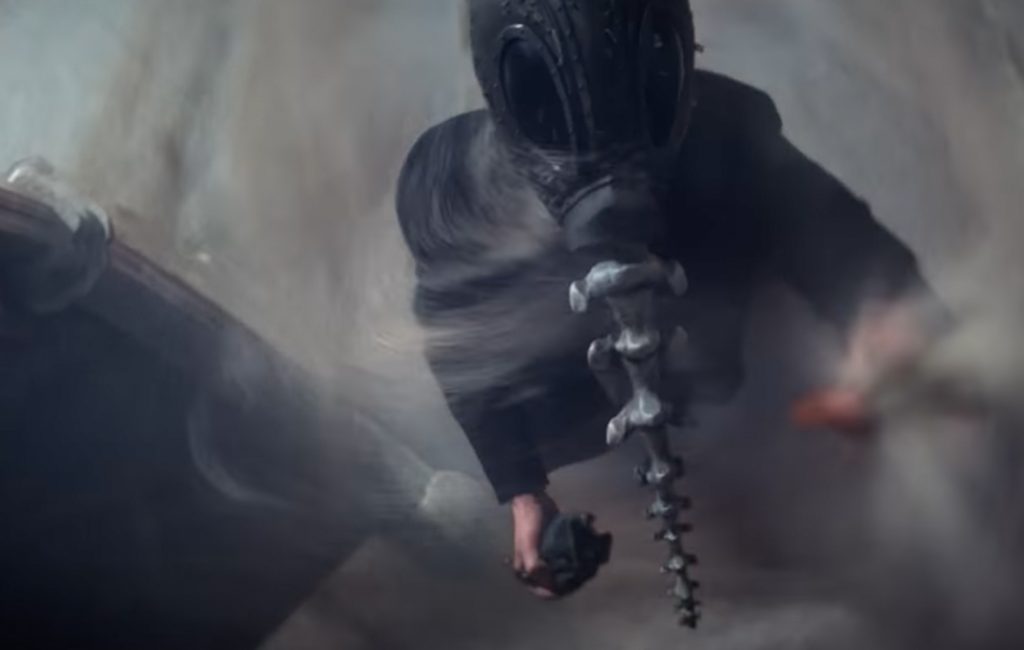 Netflix’s new show, The Sandman, based on Neil Gaiman’s comic book series, has been a smash hit, leaving viewers already pleading for a second season. The show follows Morpheus, the Master of Dreams, as he collects items stolen from him to rebuild his realm.

Within the first episode Dream is trapped by a wizard’s spell and held captive for 105 years. Unknown to the wizard, Dream’s capture unleashes what is called a “sleep sickness.”

The narrator states, “A world still ravaged by the disease which doctors named, encephalitis lethargica.” While this show is based on Neil Gainman’s fictional comic book, this disease was real.

According to the National Institute of Neurological Disorders and Stroke (NINDS), an epidemic of encephalitis lethargica spread between 1917 to 1928. Encephalitis lethargica is defined as a form of encephalitis, which is inflammation of the brain. It is characterized with flu-like symptoms, by having high fever, headache, double vision, delayed physical and mental response and lethargy.

“Some begged for sleep that would not come. Others lived as perpetual sleepwalkers. Most slept without waking” the show explains what the sickness looked like. There is one scene where a young school boy does not wake up from his overnight sleep. Similar to the events in real life, no one knew why this was happening or what the cure for the disease would be.

It was first thought there was correlation between the 1918 influenza pandemic and the rise of encephalitis lethargica cases. However, various studies have since found no direct role of influence in the development of this sleep sickness. The cause of the disease is still unknown, and there has since been no epidemic recurrence.

The show states that more than 1 million children were affected by this sickness, which is accurate to the real disease. According to the NINDS, it was estimated that one million people worldwide had the disease.

The Sandman isn’t the first media to have a focus on the encephalitis lethargica disease. In 1990 the movie Awakenings, which was based on the book Awakenings by Oliver Sacks, follows a group of patients who survive the epidemic of this disease while a doctor tries to find a cure. The drug L-Dopa, which is used for Parkenson’s disease, was believed to be a cure, however they found only short-term success.

Encephalitis lethargica or the ‘sleep sickness’ remains one of the greatest medical mysteries of the 20th century.