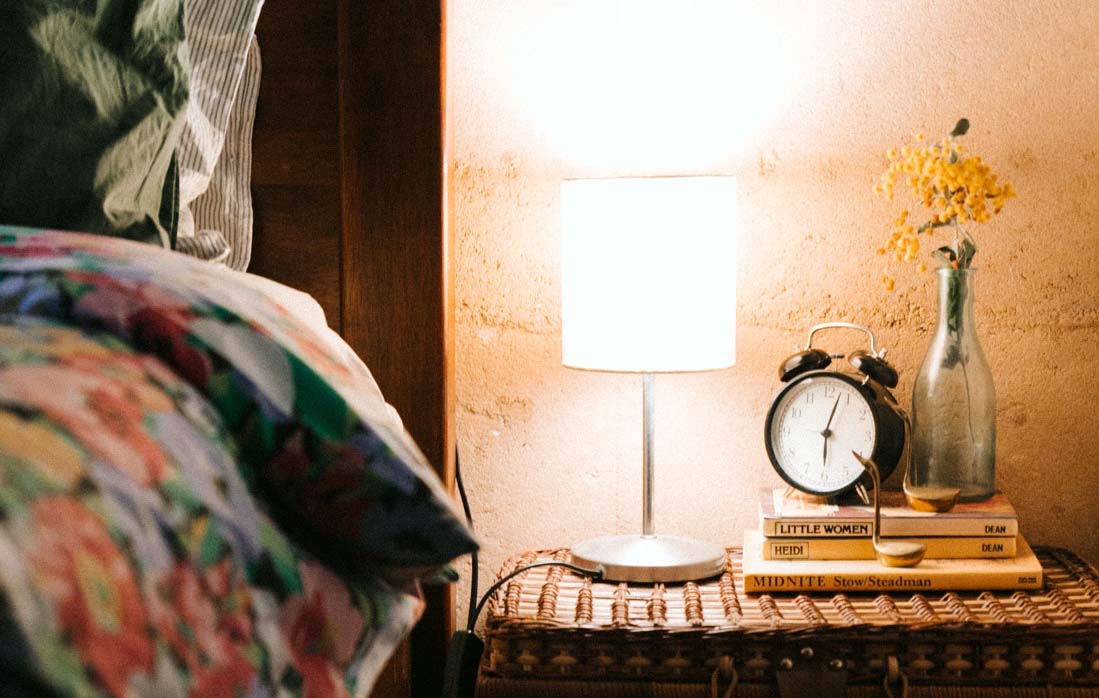 Sleeping with a little illuminated help is not uncommon, but a new study, published in the March issue of the Proceedings of the National Academy of Sciences (PNAS), shows it might not be the best thing for you. It found that artificial light exposure may impair cardiometabolic function and, in turn, may increase the risk of diabetes.

What The Study Looked At

Researchers followed 20 healthy adults from the ages of 18 to 40. The participants wore a Philips Respironics Actiwatch and kept a sleep diary of their habits.

Additionally, participants were excluded from the study if they had any sleep, neurological, or psychiatric disorders, as well as diabetes, obesity, gastrointestinal disease, blindness, shift workers, those with serious medical conditions, smokers, women who were pregnant or breastfeeding, anyone undergoing light therapy, using illegal substances, or who was allergic to heparin (a blood thinner).

After eligibility was confirmed, participants stayed at a laboratory for three days and two nights, with eight-hour sleep opportunities starting at usual bedtime. They were divided into two groups:

What The Study Found

The change in insulin resistance was significantly different between those who were exposed to the “room light” (15 percent increase) versus “dim light” (4 percent decrease). A glucose tolerance test showed that glucose values were not different amongst dim or room light; however, insulin levels were significantly higher from day 1 to day 2 for room lighting.

Overall, a big takeaway is that exposure to ambient light at nighttime may increase your risk of health outcomes like cardiometabolic disease. According to the University of Edinburgh, cardiometabolic diseases include “​​heart attack, stroke, diabetes, insulin resistance, and non-alcoholic fatty liver disease.”

It’s possible that artificial light at nighttime may negatively impact your health. Luckily, there are a few steps you can take to reduce your light exposure at bedtime and throughout the night.

Do you have a tip or trick to cut out nighttime light? Shoot us a note at carley.prendergast@sleepopolis.com.