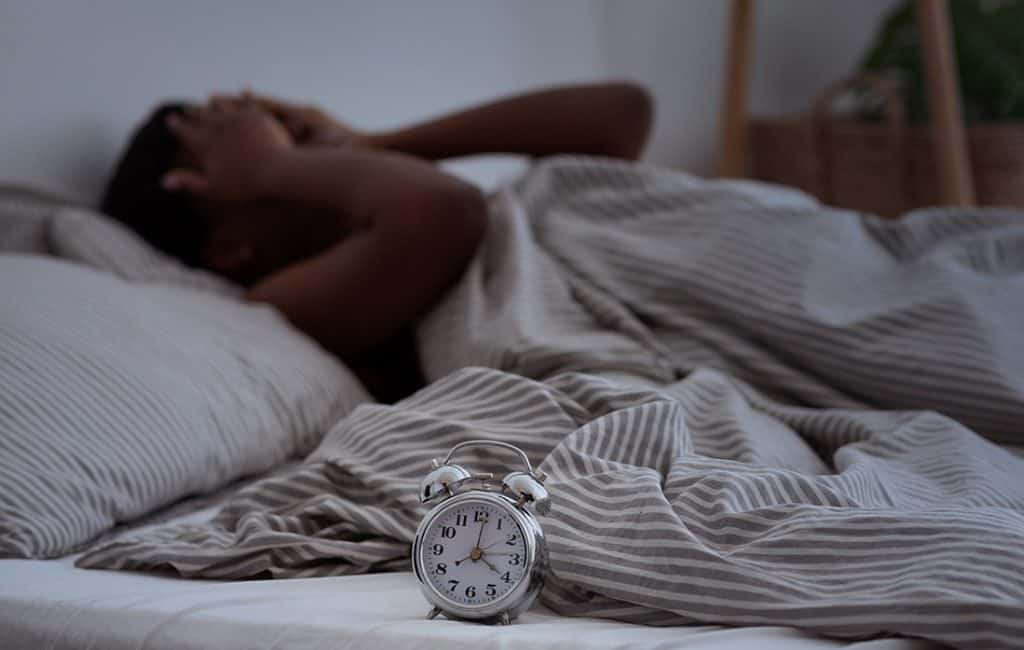 It’s shocking how many Americans are struggling to breathe in their sleep. One in four adult Americans ages 30 to 70 has Obstructive Sleep Apnea (OSA). However, many go undiagnosed because it can be hard to identify the symptoms – especially since many happen when you are asleep. OSA symptoms vary person to person, but often include chronic fatigue from interrupted sleep, pauses during sleep followed by gasping for air, and other lesser-known symptoms. In recent years, medical professionals have paid more attention to watching for these symptoms in patients, as cases rise.

To ensure Americans are getting adequate treatment and screening processes, the U.S. Preventive Services Task Force updates their guidelines every five years, and most recently did in November. Here’s what the latest guidelines say – and what they mean for you.

What the New Guidelines Say

Similar to their 2017 findings, the task force determined that even though OSA is becoming more prevalent, Americans without known symptoms should not be routinely screened for OSA.

“Obstructive sleep apnea can negatively affect people’s health and quality of life if left untreated, but unfortunately there is not enough evidence to recommend for or against screening,” says U.S. Preventative Task Force member Dr. Gbenga Ogedegbe, also a professor of medicine and founding director of the Institute for Excellence in Health Equity at New York University (NYU) Langone Health.

More specifically, if you are an adult over the age of 18 with no known symptoms of sleep apnea, the task force does not recommend screening. This applies to asymptomatic folks with a family history of sleep apnea as well.

Ogedegbe is clear that the task force is simply saying there’s not enough evidence, after their review, to be clear about whether or not widespread screening of adults without signs or symptoms is beneficial.

Who Should Be Screened for OSA?

In fact, the task force explicitly states that the recommendations don’t apply to “persons presenting with symptoms or concerns about OSA.” In other words: If you’re experiencing symptoms that could be indicative of OSA, don’t hesitate to speak with your doc about them.

Other people who should be screened include:

The new guidelines against screening also don’t apply to children.

Dr. Shiven Chaudhry, an internal medicine and integrative medicine specialist, works with his patients to improve sleep health. He says the guidelines are the same as 2017, with very minor language changes.

“If you fall in the high-risk category, it is very reasonable to talk to your primary care physician,” he adds. “There are several questionnaires that your doctor can have you fill out to further stratify your risk of having sleep apnea.”

Ogedegbe adds that in the absence of a screening recommendation for all, that if a healthcare provider suspects sleep apnea, they should address it with their patients through additional questions.

When to Talk to Your Doctor About Sleep Apnea Screening

Suspect you might have OSA but aren’t sure? Some potential symptoms can include:
• snoring
• daytime headaches, impaired cognition, or brain fog
• mood changes
• witnessed gasping or choking while sleeping (this can be noted by a bed partner)

In addition, Sleepopolis director of sleep health, Shelby Harris, recommends paying attention to your energy levels throughout the day. “If you feel that your sleep isn’t restorative, if you’re feeling drowsy or extremely fatigued during the day, or take multiple naps per day and don’t find them refreshing, definitely talk to your doctor,” she says.

Other, potentially less-obvious symptoms, also include heartburn and getting up to use the bathroom multiple times per night, she notes.

It’s also key to learn the risk factors associated with OSA that might increase your risk, which the task forces outline in their guidelines. These include any of the following:
• being male
• postmenopausal women
• higher body mass index
• craniofacial and upper airway abnormalities like enlarged tonsils
• being Black, Hispanic/Latino, and Native American/Alaska, as these groups have a higher prevalence of OSA than other groups

“I think based on the current level of evidence, most doctors will likely agree with the current guidance provided by the task force,” Chaudry says. “However, the bigger implications of the guidelines are also important because it really shows some gaps in the current level of research. More studies are needed to improve screening and finally diagnosis of sleep apnea.”

The Future of OSA Screening

Researchers and doctors are still learning more and more about OSA and its impacts every day. So, the task force knows its job is far from over, encouraging researchers to continue to investigate this topic more.

“Specifically, there is a need for more research on the accuracy of screening and risk assessment tools that can help identify people most likely to benefit from screening,” Ogedegbe says. “In addition, research is lacking on how sleep apnea develops from mild into severe cases, and the benefits of identifying and treating sleep apnea early.”

Given that, why not just screen everyone? It might come at a cost (in more than one way), according to Ogedegbe.  For example, it’s possible that screening everyone could lead to overdiagnosis or overtreatment that actually isn’t helpful or necessary.

There’s also the psychological impact on patients to consider: Do the potential benefits of being screened for something you may not be at a high risk for outweigh the potential anxiety around that? Maybe – or maybe not.

Harris adds that while she understands the recommendations, she thinks there’s more to be done around patient education.

“I think we need to do a better job of educating others about the risks for apnea, warning signs, and the risks of untreated long-term apnea so that patients can speak up for themselves, as they often don’t when it comes to sleep,” she says.

Ultimately, all three doctors agree that if you’re experiencing potential OSA-related symptoms, you shouldn’t be afraid to talk to your doctor about it. “If you feel something is off with your sleep quality or quantity, always bring it up,” Harris adds.

Whatever your sleep problems, your doctor can help you assess whether you may have OSA – or something else – and come up with a treatment plan that’s right for you.