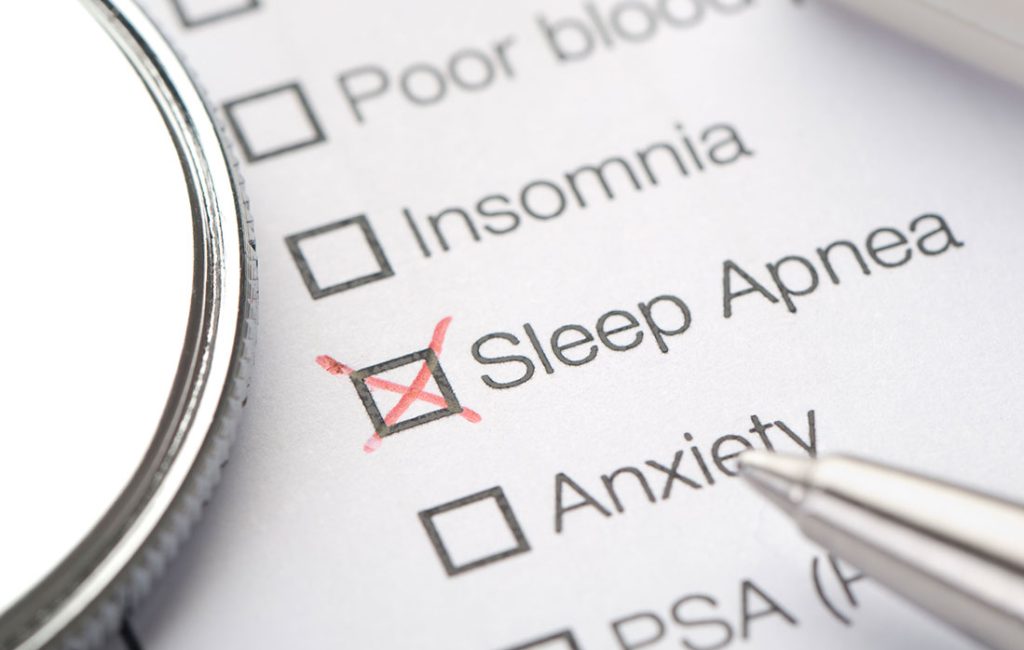 CPAP machines can be seriously cumbersome — one of the main reasons patients sometimes use them inconsistently, even risking their health, and only half of users ultimately succeed in using them as long-term treatment. But what if sleep apnea treatment was as easy as your daily nose spray? With an estimated one billion people suffering from Obstructive Sleep Apnea (OSA) all eyes are on progressive treatments that are easier to use, and as effective (or more). A recent study from researchers at Flinders University revealed a nose spray as an alternative that performed well in their trial.

How the Study Was Conducted

The small study of just 12 people, published in the journal Chest, placed people either in a placebo group, or gave them nasal spray, drops, or applied the medicine directly with an endoscope. Then, researchers performed up to four upper airway sleep studies to see how they were progressing. They determined how much pressure was in the upper airway after the medicine was applied.

The medicine specifically targets receptors in the upper airways, which leads to triggering them more easily to help the surrounding muscles stay open during sleep, one of the lead researchers, Dr. Amal Osman, one of the lead study authors, reported, in a press release. There had been previous studies reporting improvements in pigs, but this was the first study trying it on humans.

The nasal spray, and similar applications, led to “consistent and sustained improvements” in the pharynx’s ability to stay open, which researchers call “collapsibility to negative pressure.” It was better than both the results in the pigs, and also compared to the placebo group, regardless of how it was applied (which is promising for patients who would assuredly pick nasal spray over an endoscope procedure any day). The improvements to patients’ OSA was not only notable, but also sustainable and consistent throughout their sleep in comparison to the placebo. While researchers were excited with the results, they also said that there’s still a “long way to go” to test and develop medicines to widely treat OSA, but that targeting these receptors is a “promising avenue.” So while we can’t head to the nearest pharmacy anytime soon to grab some OSA nasal spray, there is much potential on the horizon for better treatments.

The Future of OSA Treatments

Nasal spray isn’t the only recent progress in OSA treatment that is music to your ears if you hate your CPAP machine. Recent research has shown progress and promise as well with alternative treatment options like Mandibular Advancement Devices, which are splints that help stabilize the throat and airway.

Others have explored orofacial therapy as another potential treatment, with some studies showing it reduces daytime sleepiness and snoring at night.

Finally, lifestyle changes, though not new, continue to be widely recommended as a cohesive plan to improve OSA, as weight, diet, and exercise habits can contribute. So, researchers are working to keep up with, and cure, rising OSA cases, to ensure health and wellness for the future of all sleepers.