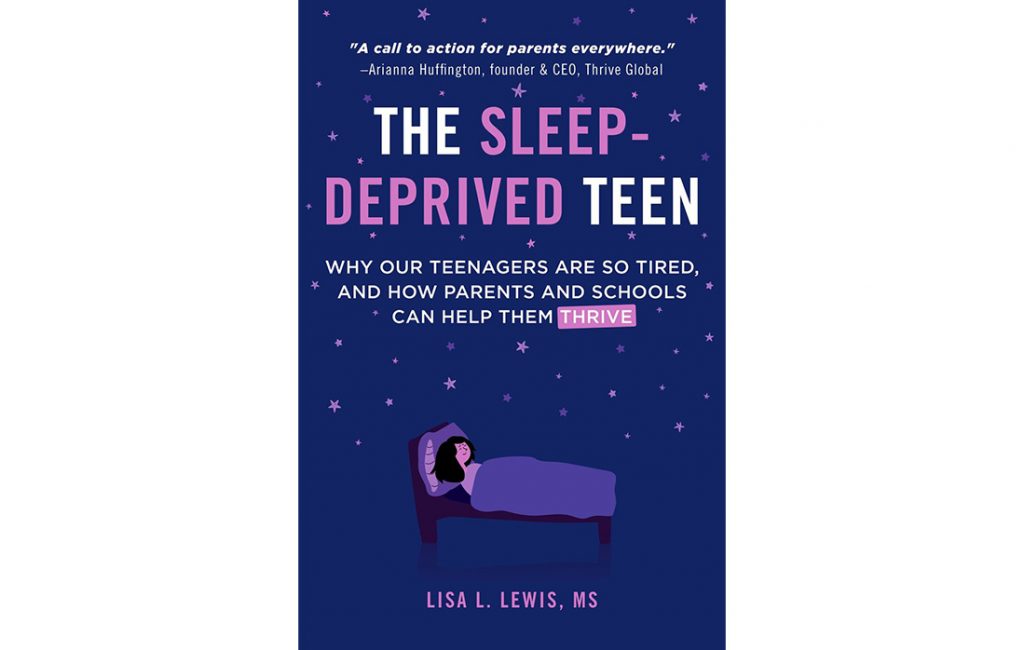 When journalist and author Lisa Lewis’ son entered high school at age 13 (he’s now 20) in Southern California, he had to be at his desk at 7:30 a.m., earlier than ever before. Her son was barely awake on the ride to school at 7:10 a.m. Lewis started researching, discovering a large body of work with one obvious and central conclusion — early school start times damage teenagers’ sleep, and subsequently their physical and mental health.

Lewis recently published “The Sleep-Deprived Teen” advocating for her own children, and teens around the world who need more sleep support for optimal physical and mental health

She took action to educate the public, publishing a 2016 column in the Los Angeles Times, “Op-Ed: Why school should start later in the day” not knowing at the time that her pursuit for change would gain the attention of California State Senator Anthony Portantino, and lead to California becoming the first state to mandate later start times. On July 1, 2022, California schools had to move start times to 8:30 AM or later, and middle school to 8 AM or later. Here’s how her personal journey became a public journey to advocate for her children, and others’, and what she’s learned along the way. 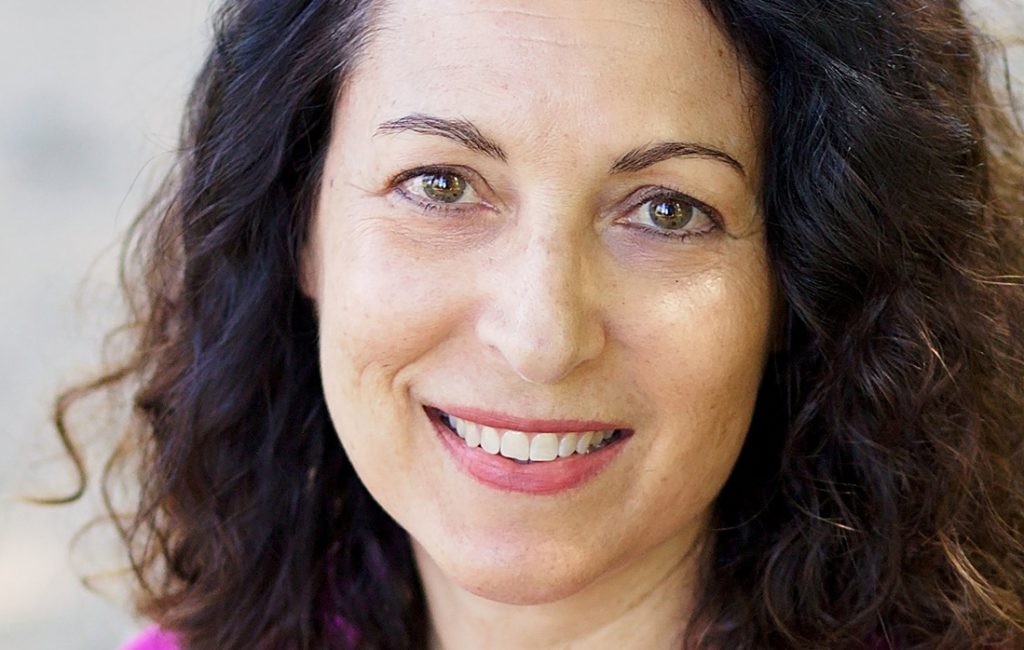 Q: What evidence did you find that school start times should be later for teens so they can get more sleep?

Lewis: As early as 2014, the American Academy of Pediatrics issued a policy statement that middle and high school should start no earlier than 8:30, because of the link between too early start times and sleep loss (and the fact that teen sleep loss has such far-reaching ramifications for health and well-being.)

The Centers for Disease Control and Prevention’s 2019 report on youth risk behavior revealed only 22 percent of high schoolers were getting at least 8 hours of sleep. So, I worked with Start School Later, creating a chapter near me, fighting for laws to mandate schools to enforce the findings all the research pointed to. There’s legislation for other major public health issues like that, but there wasn’t for teen sleep. Since our success advocating in California, there are similar active bills in New York and New Jersey.

Q: Through your research and writing process, how did you find the role of technology to impact teen sleep?

Lewis: As somebody who was really trying to delve into the topic and figure out all the important things parents need to know that affect sleep, I realized that technology absolutely is one of them. Technology, specifically social media, is designed, deliberately designed, to be immersive, right? So that’s intentional. It sucks us all in, especially teens, and that is purposeful because the developers want us to stay engaged as long as possible. That’s hard enough for us as adults, but it’s even harder for teens because they’re at the stage of brain development where they’re already primed much more for reward-seeking, and the “likes” are a form of reward-seeking. That’s a form of a video game where you level up…so understanding more what we are up against.

I talked to several experts about the fact that not all technology is bad, though. Social media is an essential part of teens’ social lives. But parents need to recognize that piece too.

Q: What advice do you hope parents pay most attention to while reading your book?

Lewis: My main takeaway is just to make sleep a priority. That means even knowing the basics, teens up until age 18 should be getting eight to 10 hours of sleep, and that’s maybe more than people realize. Also, to recognize there are serious ramifications from being chronically sleep-deprived. Probably the most serious and top of mind is the impact on mental health, and recognizing that sleep is not optional. It’s not just nice to have tried the recommended amount — there are real downsides if you don’t get it.

I also hope readers are encouraged to establish a wind-down routine. It can entail reducing device use an hour before bed, or other routines that help you prepare to transition to sleep. You can’ just run, run, run, hard, and then turn it off.

Finally, understanding that teens have a different schedule than adults. There’s a circadian rhythm shift that happens at the onset of puberty, which means they’re not really able to fall asleep until about 11 o’clock at night, and that melatonin is released later than it used to be. So people telling teens to just go to bed earlier might not understand their biology.

To purchase Lewis’ book or to read more of her sleep research, click here.