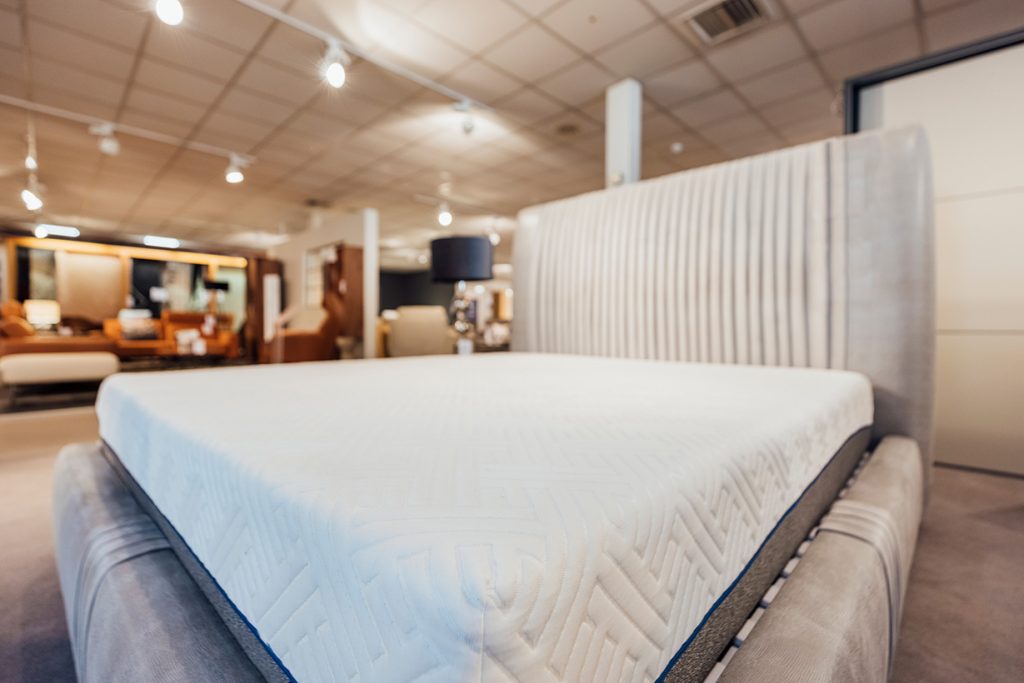 Mattress Mack is back and could potentially make history with his legendary sports bets, making some of his customers very happy in the process.

Jim McIngvale, better known as Mattress Mack, is the owner of Gallery Furniture in Houston. He’s gained nationwide recognition for opening his stores to the Houston community during hurricanes and other natural disasters.

Aside from doing good for his community, he’s known for making historic sports bets. As an avid Houston Astros fan, this year is no different.

Making history, Mattress Mack placed a $3 million bet with Caesars Sportsbook for the Astros to win the World Series against the Philadelphia Phillies. His victory would mean the largest legal win at a Sportsbooks yet, with $30 million in potential winnings.

Mattress Mack has placed other sports bets equaling a total of $10 million dollars on the Astros winning the World Series with the potential to win $75 million dollars.

While these bets could lead to a big win for Mattress Mack, he isn’t planning on keeping all the money for himself. Instead he’s running a promotion for his customers. If they spent $3,000 or more on a mattress their purchase is free — only if the Astros win.

Mattress Mack told CNBC, “Winning the bet is very important, but more importantly, winning the bets allows us to give money back to all of our customers who bought about $75 million worth of furniture.”

This isn’t the first time Mattress Mack has bet on the Astros to win it all. In 2021 he bet $3.35 million that the Astros would win the World Series against the Atlanta Braves, but he lost when the Braves won the series 4-2.

The Houston Astros begin their World Series run tonight, Friday October 28th, against the Philadelphia Phillies. There’s no doubt Mattress Mack will be in attendance.