A new analysis out of Europe finds that evening exercise won’t hinder our quality of sleep.

Researchers from the Institute of Human Movement Sciences and Sport at ETH Zurich analyzed 23 studies to see if avoiding physical activity before bed led to better slumber at night. Interestingly enough, the findings revealed that evening exercise didn’t cause sleep problems in any of the study participants, as long as the workout was not too intense. In fact, some even engaged in exercise 30 minutes before bed and slept just fine.

Additional data analysis revealed some small, potential benefits of night-time training, too. Study authors discovered that in the night following an evening workout, participants spent 21.2 percent of their slumber in deep sleep, compared to 19.9 percent for those who didn’t exercise.

“If doing sport in the evening has any effect on sleep quality at all, it’s rather a positive effect, albeit only a mild one,” notes study author Christina Spengler, who is also the head of the Exercise Physiology Lab at ETH Zurich. 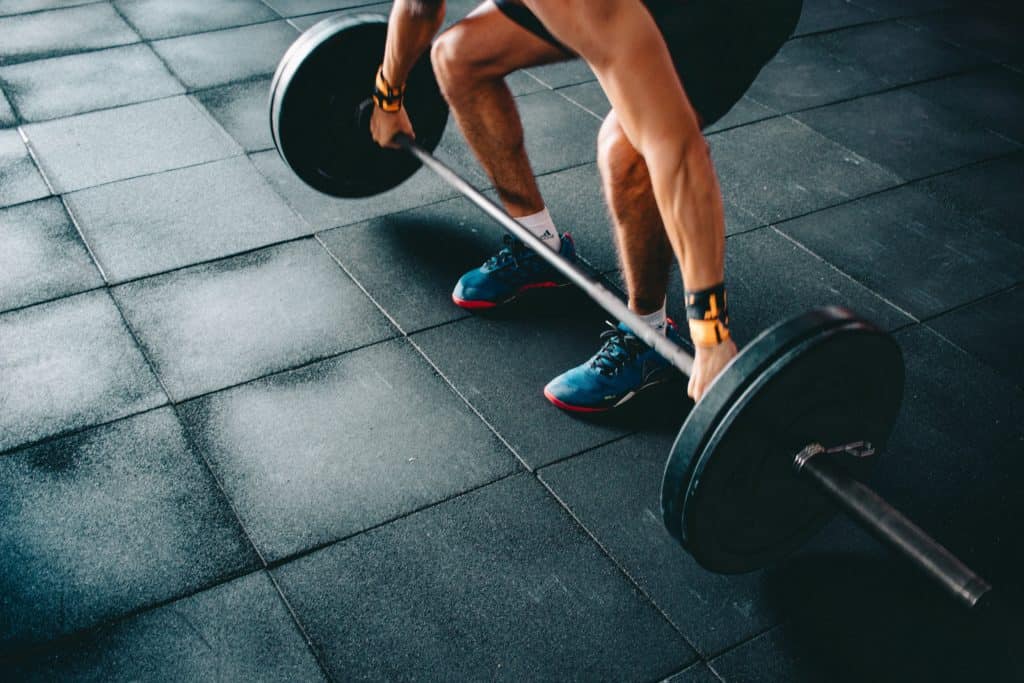 This analysis is interesting, but not novel. Instead, it supports other sports literature that’s working to debunk the common myth that nighttime training is bad before bed.

For example, a 2011 study found that participants snoozed just as well on nights when they exercised for 35 minutes before bed as they did on nights when they skipped a gym session. And a 2013 National Sleep Foundation’s survey revealed that 83 percent of people who worked out at any time of day (including late at night) reported sleeping better than those who didn’t exercise at all.

While there is some anecdotal evidence to suggest folks have trouble hitting the hay after vigorous bouts of late-night exercise, this is probably caused by engaging in high-intensity workouts, which can lead to higher spikes of adrenaline, an active brain, and an inability to wind down. In fact, this study also found that participants who had completed intensive training before bed took longer to fall asleep, due to their hearts beating more than 20 beats per minute faster than their resting heart rate.

So, the takeaway might be that training at any time of day is better than not when it comes to quality of sleep. Just don’t go too crazy with burpees and sprints right before winding down.