Prior to the first day of school, Harvard’s Class of 2022 was required to complete an online course all about sleep.

Aptly titled “Sleep 101,″ the learning tool is part of a larger Sleep Matters Initiative at Brigham and Women’s Hospital in Boston, Massachusetts. The goal is to increase awareness of the health implications of sleep and teach students how to use their slumber as a tool to thrive in college.

The class itself is an interactive 45-minute video that covers topics like how to have a social life and still get enough sleep, how to optimize one’s schedule to maximize grades, and even how many cups of coffee are considered too many. All incoming freshmen were instructed to watch the video before arriving on campus, ensuring they’d enter the school year armed with the tools they’d need to get restorative shut-eye.

The initiative was spearheaded by student Raymond So ’21, who developed it in tandem with professor Dr. Charles Czeisler. So was inspired to work on the project after taking Czeisler’s popular seminar “Time for Sleep: Impact of Sleep Deficiency and Circadian Disruption in our 24/7 Culture.” For his final project, So conducted a survey to understand how a noisy dormitory affected students’ sleep quality. After discovering that many of his classmates were experiencing sleep disruption, he applied and received a grant to implement an intervention.

It’s not that surprising to see this course making its way onto college campuses, given these years are notorious for all-nighters, late-night parties, and a strong reliance on caffeine. On average, college students receive between 6-6.9 hours of sleep per night, with many reporting they fall asleep in class at least once every three months.

Studies show that solid sleep is connected to better performance on memory and motor skill tests, and that even a simple nap can improve decision making, concentration, and creativity. Important benefits for all, but especially for students who are not only still developing mentally and physically, but also operating under often rigid schedules. This latter point has prompted a national debate over restructuring school start times, which some researchers postulate could boost the U.S. economy by as much as $83 million. 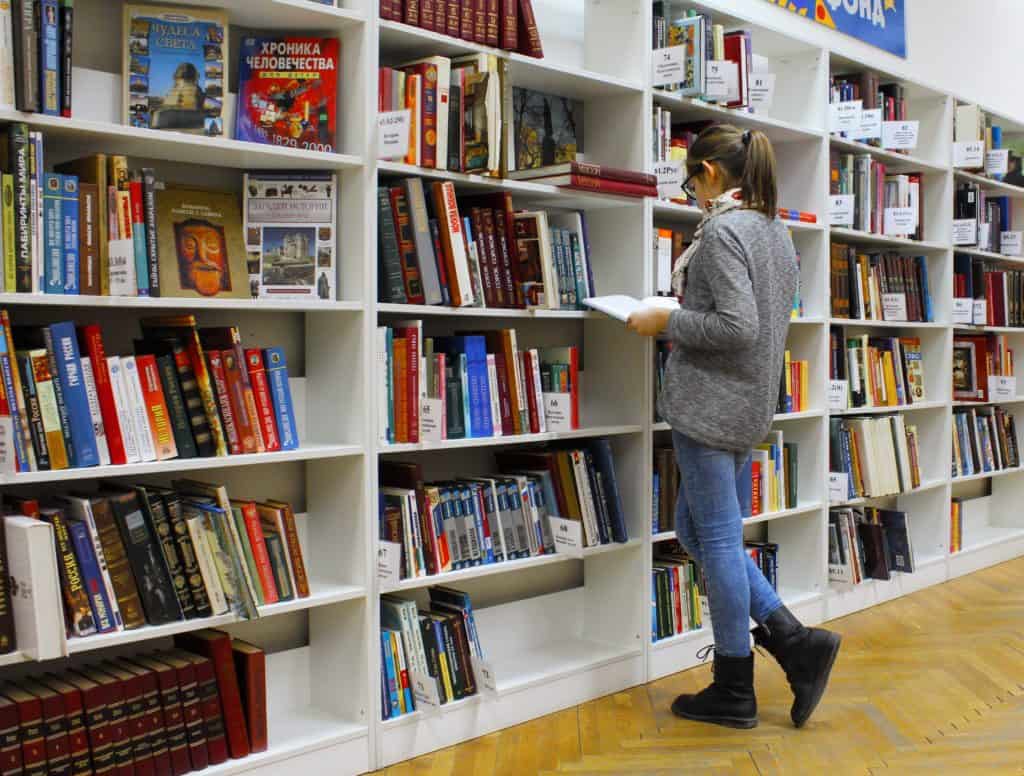 With the first day of school a few weeks behind us, Sleep 101 has officially been completed by the Class of ’22. To keep up the momentum, So says next steps will include training Harvard teachers and health professionals on the importance of sleep as well as raising funds to distribute bedtime products like earplugs and eye masks to students.

While Harvard’s required viewing has created buzz on the Internet, Sleep 101 has actually been in existence for a few years. The course was conceived in 2016 and was even the subject of a study, which backed up its effectiveness. It’s unclear how Sleep 101 plans to expand, yet spokeswoman Arianna Huffington leaves an important message in its informational video that might pique the interest of more folks — whether students or not:

Life, after all, is just not just about achieving results. It’s about enjoying every minute of it — even the challenges and the obstacles. And I promise you that with enough sleep, not only will you be more successful, not only will you achieve more, but also you are going to bring more joy into everything you do.