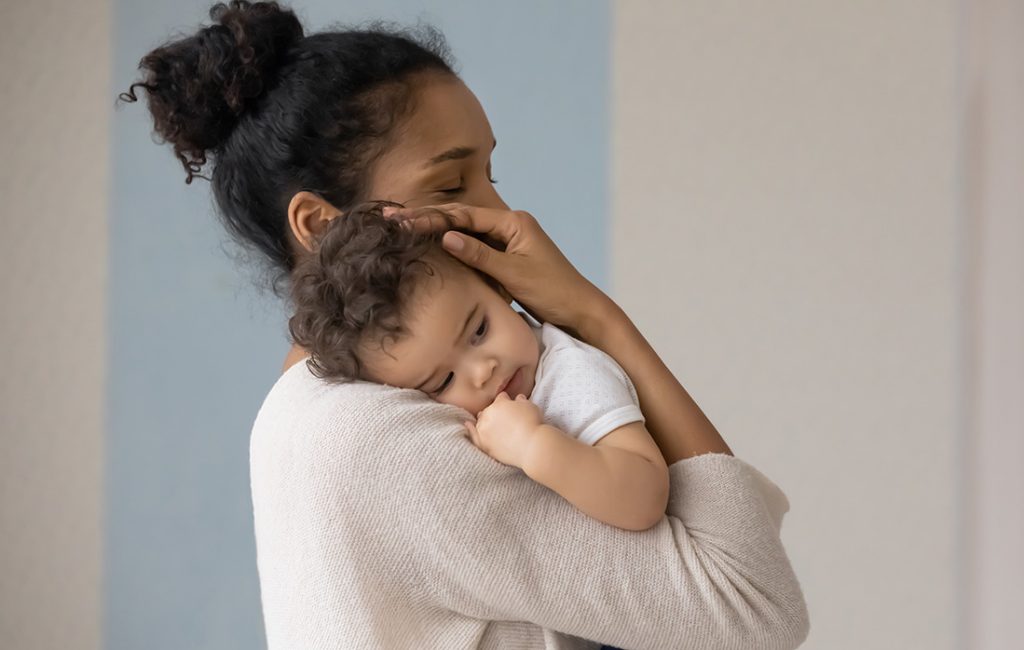 Classic lullabies like “Twinkle, Twinkle Little Star” may work to get some children to sleep, but a new study reveals that pop music and even hip-hop can help get your little ones to sleep.

A recent study from Mornings.co.uk found that Billie Eilish and Maroon 5 could do the trick, too.

The researchers found the most common pop hits that closely match characteristics of some of the world’s favorite lullabies.

They evaluated 100 lullaby songs on Spotify, and examined 10 music features such as tempo and scale. Then they compared the results to a list of 1,721 songs. Each song was assigned a sleep score based on the data.

They then narrowed it down to the most-streamed songs over the past decade.

The Best Tracks To Get Kids to Sleep

When it was all said and done, here were those that stood out most:

A good song for kids to fall asleep to should have calming qualities whether it be classical, rock or pop music, according to an email interview with the Mornings spokesperson. These songs can ease you to sleep by calming your nervous system, slowing your breathing and heart rate, and lowering blood pressure, he added.

Studies have shown that background music during sleep can improve sleep quality, drive brain development, and alleviate pain, too.

The Mornings team warns that different children respond well to different songs. (For example, some kids may nod off easily to a hip hop song, while others may find that the genre tends to agitate them at bedtime.)

Parents can tell if their child responds well to music, the spokesperson noted.

“If a particular song makes your child soothed and relaxed, that’s a good sign that they find it calming and it could be a nifty sleep hack. On the other hand, if the child looks irritated or unsettled by a certain song or genre, you know that’s one to avoid near bedtime,” the spokesperson said.