Well, sleepers, it’s that time of year again — the biannual time change is upon us. Whether we’re springing ahead or falling back, that extra hour can make a big impact on our sleep schedules. So, before we all set our clocks back an hour on November 4th, let’s dig into these interesting facts about Daylight Saving Time that you (probably) didn’t know.

1.) A Bug Collector Came Up With It 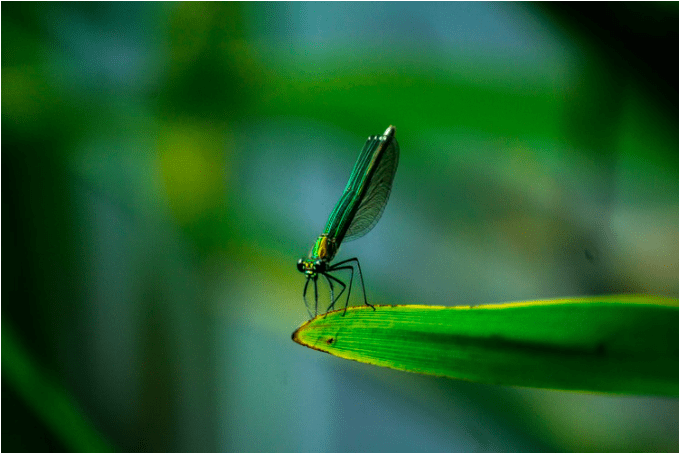 In the late 19th century, an entomologist named George Hudson proposed that we add an extra hour of sunlight to the day in order to maximize his summertime bug collecting. Unfortunately, the powers that be were unmoved by his affinity for insects, and nixed the idea. So, he’d have to wait another couple decades until Germany implemented Daylight Saving during World War I as a means to conserve coal. But we know who really came up with the idea…

2.) It Can Lower SAT Scores 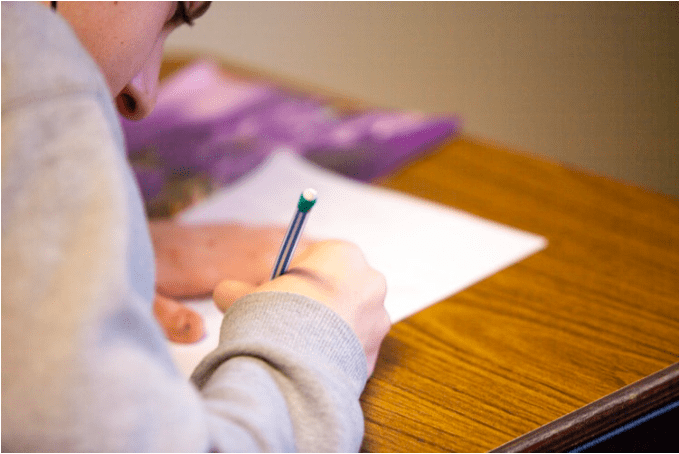 Students, you might want to consult your calendar before signing up to take your SATs. A study by the Journal of Neuroscience, Psychology, and Economics found that taking SAT tests soon after DST might be a bad idea. Students who took the test closely following the time change scored about 2% lower than those who didn’t. This suggests that even the slightest adjustment to our sleep schedules can have adverse affects on our well-being. 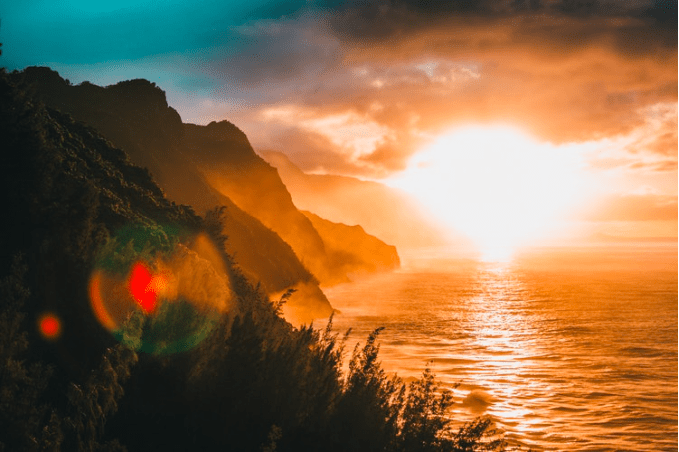 While most of us in the U.S. have grown accustomed to pushing our clocks forward or backward, there are a couple states that choose to sit this time ritual out. Hawaii and Arizona don’t observe Daylight Saving Time, and they haven’t for many years. Why? Well, mainly because these particular states both enjoy a tremendous amount of sunshine already. Furthermore, ignoring DST helps keep temperatures lower, and syncs bedtimes with the light outside.

4.) ‘Springing Ahead’ Can Be Dangerous 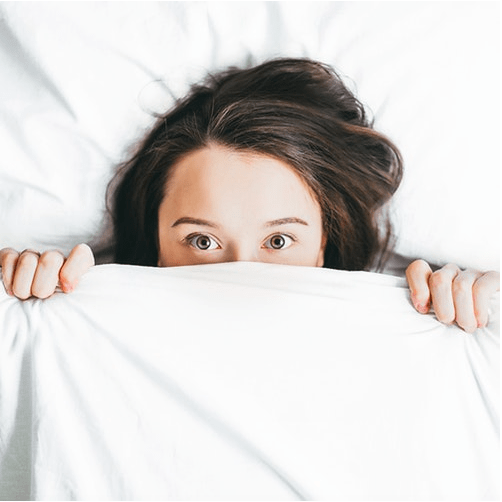 A time change of only one hour may seem pretty innocuous, but some research suggests that it’s anything but. Studies have shown that the effects of Daylight Saving are responsible for greater risk of stroke, heart attacks, and an uptick in illness in general. Maybe Hawaii and Arizona have the right idea after all? 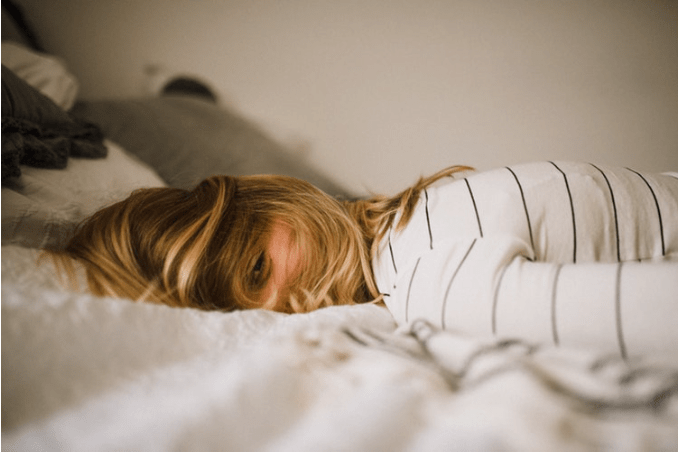 Gaining an additional hour of snooze time might seem like a treat, but that one hour variation can put a person’s slumber cycle on tilt. An abrupt change, no matter how small, can impact the quality of your restorative sleep for up to a week following the time change. Until you’re able to get into the rhythm of your new schedule, waking during the night and having difficulty falling asleep may be unavoidable.

6.) It Doesn’t Begin at Midnight 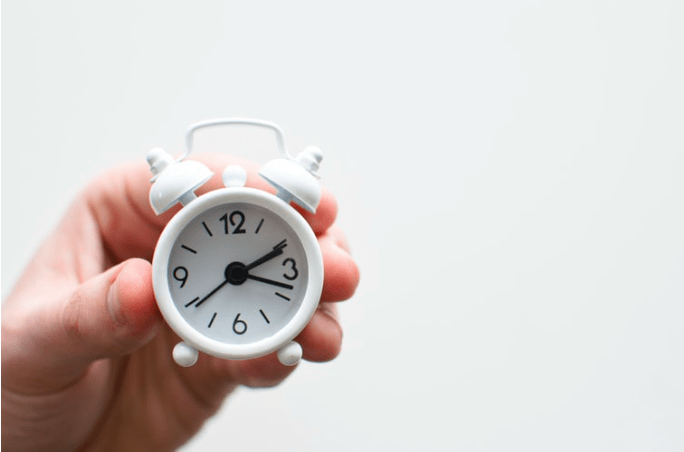 You’d think that midnight is the perfect time to make the switch, but it actually happens at 2 AM. This is mainly because the majority of people are at home, and most restaurants and bars are closed. To some degree, this helps people adjust to the time shift as they are likely to be fast asleep when it happens. Plus, if it did happen at midnight, we’d be ping-ponging from November 3rd to November 4th and back again all in the blink of an eye. 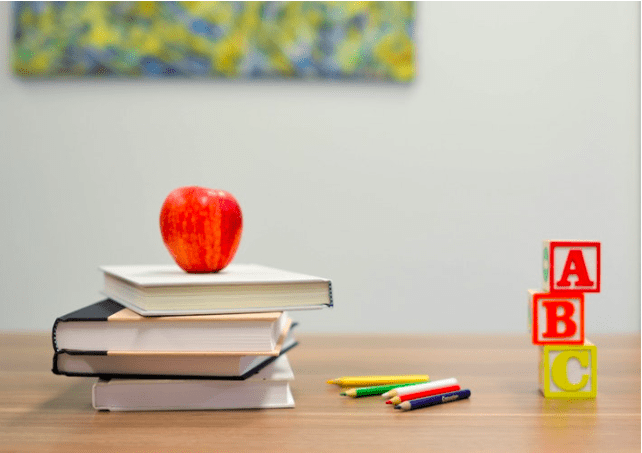 If you’ve read this far, you’ve probably been thinking, “Why is she saying it wrong?” But the truth is: it’s daylight saving time, not daylight savings time. Nevertheless, the overwhelming majority say it the wrong way, much to the dismay of English majors everywhere.