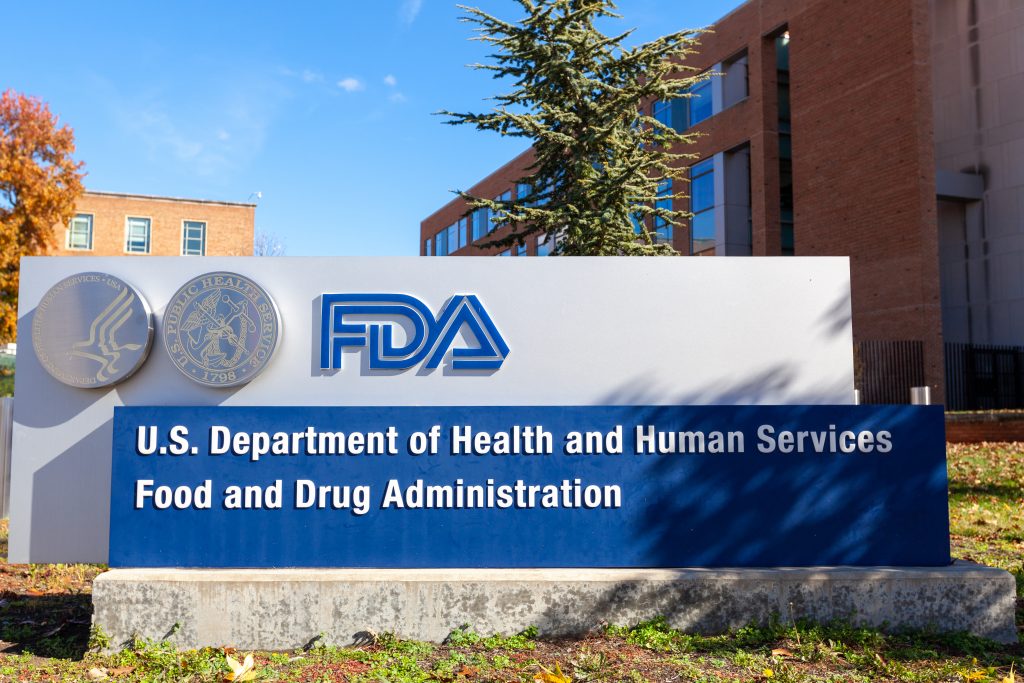 The company at the center of a major sleep ventilator recall is undergoing a deeper probe by federal investigators. The Food and Drug Administration (FDA) is now investigating more than 120 reported deaths associated with popular sleep aid devices manufactured by Philips Respironics, known for their CPAP, BiPAP, and ventilator machines for patients with sleep disorders.

Philips’ global voluntary recall of CPAP, BiPAP, and ventilator devices came almost a year ago in June 2021 when the company identified several carcinogens in the noise-abatement foam that lined the device, with claims that particles of the foam could disintegrate over time and be inhaled or swallowed unknowingly by its user. The recall, which impacted more than 15 million devices worldwide, was later reclassified by the FDA as a Class One recall, a designation reserved for situations where “the use of or exposure to a violative product will cause serious adverse health consequences or death,” after new data was uncovered regarding suspected patient deaths.

And since the recall affected so many devices across the globe, millions of sleep apnea patients were left without many options as Philips said it did not have enough parts to repair or replace the recalled sleep aid devices immediately.

To date, the company reports it has shipped 1.1 million replacement devices and repair kits to patients across the US.

In response to the FDA’s findings, a spokesperson for Philips said that while the company “investigates all allegations of device malfunction, death, or serious injury tied to [its] products… the cause of an event cannot typically be determined from [the FDA’s MDR] reporting system alone.”

The FDA’s preliminary findings told a similar narrative: though all 21,000 MDRs are undoubtedly an indicator of the potential respiratory risks of the breakdown of the noise-abatement foam, the FDA noted that not all MDRs are definitively linked to the issue, citing “under-reporting of events, inaccuracies in reports, lack of verification that the device caused the reported event and lack of information about frequency of device use.”

“There is, based solely on the reports, no immediate causal link between the deaths and the foam breakdown,” an FDA spokesperson said. “The 124 deaths have not been verified beyond the medical device reports submitted to the FDA.” Still, the agency said it is still taking all reports into account in determining the severity of the ongoing recall.

Phillips, whose company and subsidiaries were served subpoenas on April 8 by the U.S. DOJ in connection to the ongoing investigation into the recall, continue to maintain innocence, citing an independent study done by the American Journal of Respiratory and Critical Care Medicine (AJRCCM) last December that found patients using Phillips Respiratory devices did not have an increased risk of cancer.

Phillips CEO Frans van Houten said he hopes to have 90 percent of the replacement machines mailed out to customers by the end of 2022. For a full list of sleep aid devices that have been recalled, read the updated FDA notice here.

Also, read our previous coverage here and what the recalls may mean for you.