Scientists at Harvard University have reportedly identified the set of neurons that, when triggered, can turn the brain off so the body can slumber more easily.

Dr. Clifford Saper, Chairman of the Department of Neurology at Beth Israel Deaconess Medical Center, and his team have been at work on this query for nearly two decades, but recently made a major breakthrough when they were able to demonstrate the functionality of these cells in mice.

To do this, the researchers artificially activated neurons in the hypothalamus, a small region of the brain crucial for releasing hormones, regulating body temperature, and maintaining daily physiological cycles. Specifically, the scientists used laser beams to engage cells in the hypothalamus’ ventrolateral preoptic nucleus; once triggered, they caused the mice to fall asleep immediately.

Though Saper declined to speak with us, he did make comment in a statement: “The findings support our original observation that the VLPO cells are essential to normal sleep.” 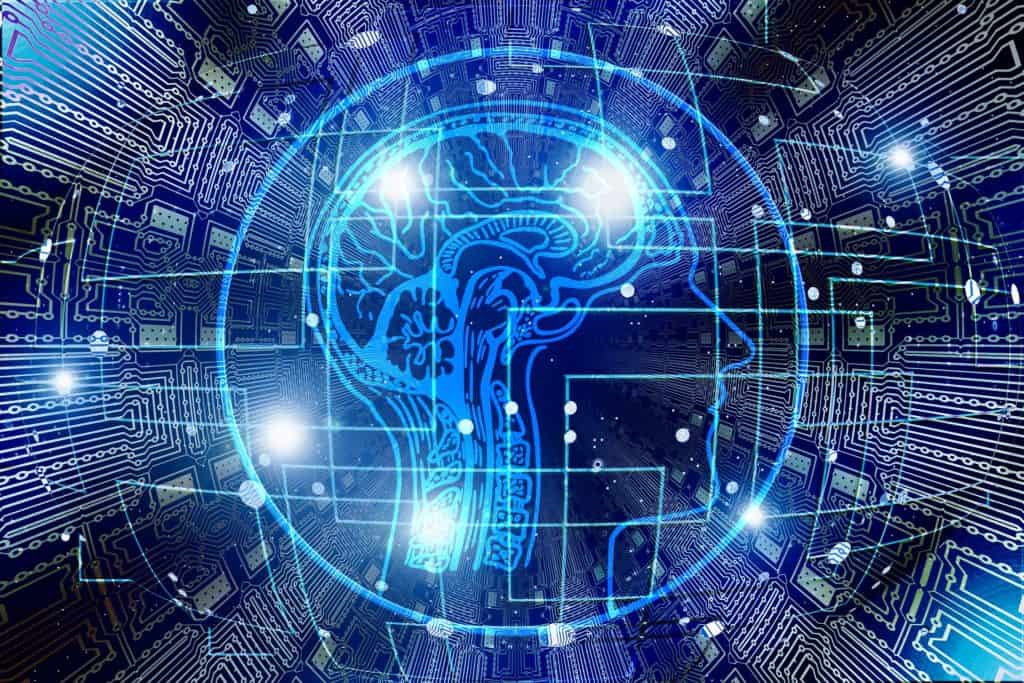 The results also showed the neurons are quite active during sleep and that any damage done to them could cause insomnia. Indeed, while firing these cells appears to induce drowsiness, over-stimulating them has the opposite effect, rendering them essentially useless.

“We found that when the VLPO cells are stimulated one to four times per second, they fire each time they are stimulated, resulting in sleep,” Saper explained. “But if you stimulate them faster than that, they begin to fail to fire and eventually stop firing altogether. We learned our colleagues in the other lab were stimulating the cells 10 times per second, which was actually shutting them off.”

So… Does This Explain Why We Sleep?

Unfortunately, not exactly. Though scientists have been able to determine that sleep is a natural process experienced by most living organisms, it’s unclear why we sleep or what’s exactly going on in our brains while we doze. That’s not to say there aren’t theories; in fact, there are many plausible explanations out there, but no one definitive answer.

While we may never be able to identify the approximate combination of neural transmissions, brain waves, and out-of-body stimuli that instigate deep slumber, we can rest easy knowing there are steps we can take to make falling asleep a breeze. Recent studies suggest keeping high-speed Internet out of the bedroom, avoiding electronic devices before bed, and maintaining a consistent bedtime are all effective strategies for catching those sweet, sweet Zzz’s.