Science has found another potential solution for people who need better sleep. And nope, this time it’s not about blackout curtains or sleeping on your back. The answer is actually in our gut.

A recent study came out from Tokushima University and the Yakult Central Institute in Japan that unearthed a newly observed connection between gut health and sleep patterns. In the experiment, scientists gave fermented milk to stressed medical students who were preparing for an exam. The beverage contained a lot of health benefits, including a bacteria called Lactobacillus casei strain Shirota (LcS), which is known for improving digestive health. 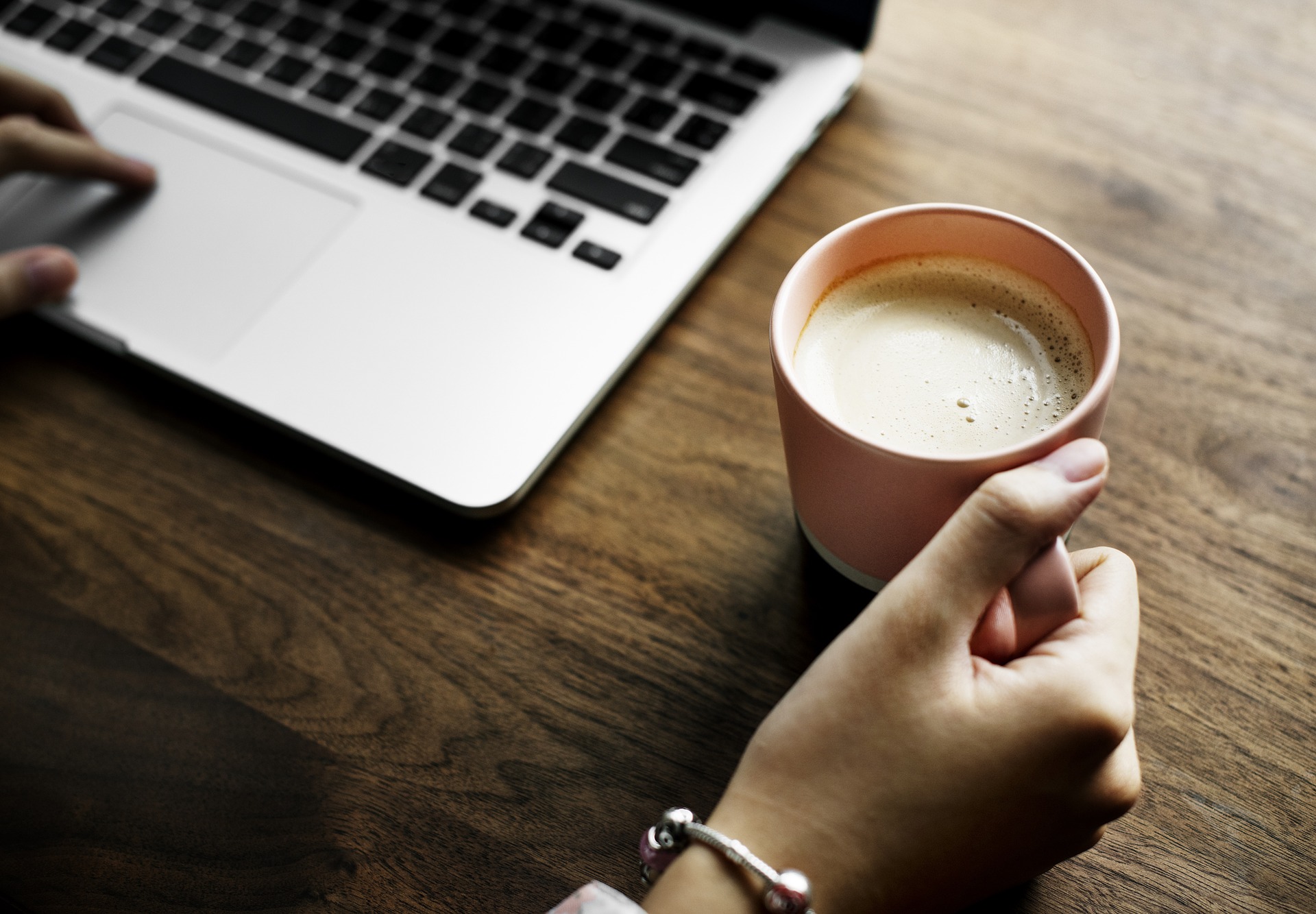 For eight weeks before the exam, and three week after it, the students either drank the LcS beverage, or a placebo. (Neither the students nor the scientists knew which drink was which until all the data was collected, so it was a double-blind study.) The results were interesting: As students’ stress levels increased, the ones who drank the placebo had a harder time falling asleep than the other group. They also experienced decreases in “slow-wave sleep,” important for memory. The LcS beverage group experienced the same amount of pre-exam stress, but they took less time to fall asleep, had more slow wave sleep, and reported feeling less groggy in the morning. The researchers concluded:
“Daily consumption of LcS may help to maintain sleep quality during a period of increasing stress.”

Still, no need to stock the fridge with probiotics right away. Like all studies, there are limitations—the first being sample size. The study only looked at Japanese medical students, about 50 people in total. Also, if you do a little digging into the Yakult Honsha Co, who paid the researchers, they actually make and sell the probiotic beverage used in the study. (Still, there is a conflict of interest section in the study that states: “All remaining authors declare no potential conflicts of interest with respect to the authorship and publication of this article.”)

If you’re losing shut eye over stress, know you’re not alone. Science shows most Americans would be happier and healthier if they could sleep an extra 60-90 minutes a night. Yet, over a third of Americans say they have difficulty sleeping, stress being a likely cause.

So, you might consider trying to add some probiotics to your diet; probiotics are naturally occurring in foods like yogurt, tempeh, and miso soup. Let us know if it works! Or, try another superfood that’s known to help with sleep. Just keep the crumbs off your comforter.