New research suggests it could take as little as 15 minutes for car vibrations to make drivers feel tired behind the wheel.

The study was published in Ergonomics and surveyed 15 healthy young adults as they were each placed in a virtual simulator that produced vibrations similar to the one’s a vehicle might create. The participants were then sent into a simulator that did not emit any vibrations, followed by vibrations again at 4-7 Hz. The total experiment and exposure to the various vibrations lasted one hour.

The results showed that every subject became more drowsy based on HRV (Heart Rate Variability) and KSS (Karolinska Sleepiness Scale) data. All 15 felt sleepy within 60 minutes of exposure to the vibration, yet according to researchers, most became drowsy within 15-30 minutes.

To learn what it is about car vibrations that cause people to experience drowsiness, I spoke to study author Mohammad Fard, who said the answer might lie in their frequency. 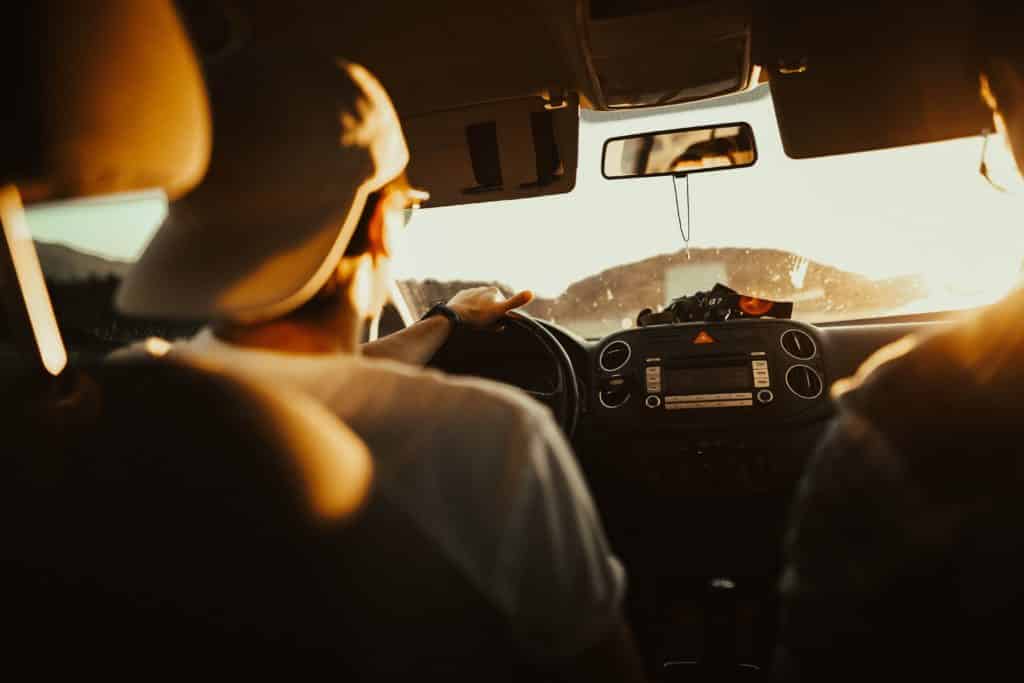 While this might sound alarming, scientists acknowledge the study group was small, and that more work is needed to be done to better understand the effects of car vibrations. Furthermore, the KSS (Karolinska Sleepiness Scale) is a subjective assessment of the participant’s level of drowsiness, which always creates room for error. However, Fard did explain that KSS is widely used in sleep research for describing changes in drowsiness levels over time.

Related: Study Suggests Sleeping in on the Weekend Could Save Your Life

Plus, what this study reveals may actually contribute to combating the issue straight on. The researchers said their evidence could help take steps towards making cars safer, by redesigning vehicles to filter out vibrations that cause drowsiness.

Driving while tired is a big problem. The National Highway Traffic Safety Administration estimates that drowsy driving was responsible for 72,000 crashes, 44,000 injuries, and 800 deaths in 2013 alone.

“When driving, our bodies are subjected to a wide range of vibration frequencies, not just the narrow range we examined,” Fard explained. “We have yet to investigate how these other vibration frequencies interact with the ‘bad’ vibrations, but we think they are likely to ‘dilute’ their effect. Hence under normal driving conditions, it is likely to take much longer than 30 minutes of driving before the vibrations make the driver drowsy.”

However, he did say that if a driver becomes aware that they’re starting to feel drowsy, they should not continue to drive. “The safest course of action is to pull over and take a power nap.”

If you’re feeling tired at the get-go, don’t get behind the wheel, he added. And if sleepiness starts to come on as you drive, pull over, stop to get a coffee, or have someone else finish the drive for you. Most importantly, focus on getting efficient sleep each night, too.

As Fard and his team continue to expand their research, he remains optimistic about improving driver alertness on the road: “We hope that it will be possible to develop new vehicle design guidelines that will require manufacturers to eliminate those frequencies of vibration that contribute to driver drowsiness.”