A new study reveals an algorithm that can optimize how much caffeine we drink — and when — in order to improve alertness by up to 64 percent.

The report was written by the United States Army and published in the Journal of Sleep Research. Senior author Jaques Reifman spoke with me over email to explain their findings, along with the mathematical algorithm used. 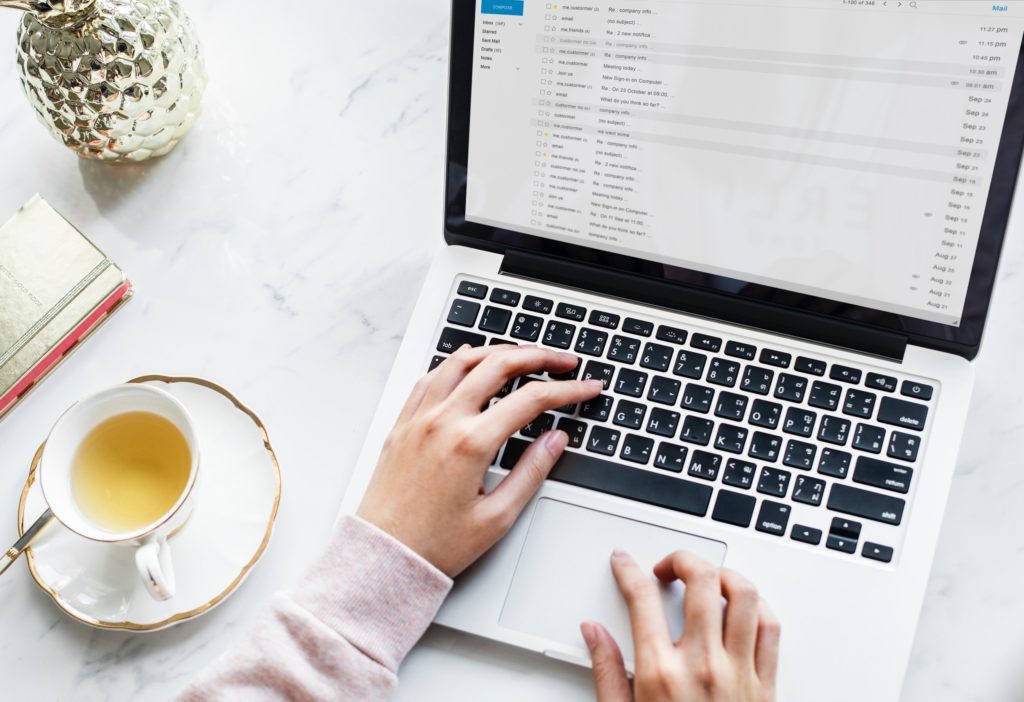 Their team was surprised to find how much of an effect optimizing caffeine consumption can have on how we feel. By using an algorithm that tells you when and how much caffeine to consume, they saw improved alertness levels up 64 percent. On the flip side, reducing caffeine consumption by 65 percent still led to individuals feeling the same amount of alertness. The difference apparently comes in the timing.

Reifman noted that on average, the improvement in alertness and caffeine reduction was around 35%.

The first component of the algorithm is a mathematical model that predicts future alertness levels via an individual’s sleep and caffeine history. The second component is an optimization model which assesses thousands of potential caffeine strategies, which then, in turn, identifies the best one.

“The ingenuity here” explains Reifman to Sleepopolis, “ is that we are able to explore thousands of potential caffeine-schedule strategies in a matter of seconds, as opposed to days or hours, had we used standard optimization approaches, and identify the optimal one.”

Reifman also pointed out that their mathematical model is evidence-based — based on the analyses of dozens of sleep-deprivation and caffeine studies involving hundreds of volunteers.

Don’t miss: Researchers Receive Grant to Study How Our Brain Functions On No Sleep

This is supposedly the first study that looks at both the timing and the amount of caffeine we consume, predicting how it affects our bodies and brains. However, it’s important to note there is no single answer to when is best to drink caffeine. Instead, the results suggest that the timing and amount of caffeine can be tailored to a particular situation to maximize its benefits.

Why Is the U.S. Army Researching our Caffeine Consumption?

I asked Reifman what provoked the U.S. Army to conduct a study like this. He told me that 40 percent of U.S. service members sleep less than five hours per night on a regular basis. Still, these women and men are required to do military tasks with vigilance, whether or not they’re sleep deprived. Since caffeine is widely used by the military as a way to stay alert, they set out to create the algorithm that could, in Reifman’s words, “safely identify when and how much caffeine an individual should consume, so as to optimize mental acuity at the desired times of the day for the desired duration, in spite of being sleep deprived.”

Also Read: The Difference Between Napping, Sleeping, and Drinking Caffeine

This study isn’t just important for military personnel. Sleep deprivation is a problem across the world, with about 85% of the U.S. adult population relying on an equivalent of two cups of coffee a day to stay awake. Additionally, Reifman pointed out there are other civilian occupations that have to work during harsh and unfavorable conditions that affect our circadian rhythm, like shift workers, air traffic controllers, nurses, and truck drivers. Currently, there is the 2B-Alert Web tool that helps users predict alertness for a given sleep and caffeine history. Now, this U.S. Army research team is in the final process of integrating the caffeine optimization capability into the tool, which should become available in the next 3-4 months.

Additionally, the U.S. Army is looking for organizations interested in licensing the smartphone version of the tool —the 2B-Alert App — which uses AI algorithms to learn how an individual responds to sleep loss and caffeine and provides tailored individualized predictions and interventions.

Next Steps for Sleep Studies

Their team isn’t done with just the one caffeine algorithm either. Next up on their list is developing a sleep optimization algorithm, which will suggest the best sleep times and lengths to optimize alertness. This algorithm, coupled with the caffeine one, will then be integrated to help people receive a comprehensive look at how their sleep patterns and caffeine habits affect their daily lives.

It might be awhile before us common folk will be able to plug into this algorithm and find the exact amount of caffeine we need — and when — to feel our best. What is encouraging, however, is that U.S. Army is prioritizing helping their personnel figure out how to stay sharp while working under harsh conditions. Moreover, it’s a good reminder to focus on how much caffeine we drink, and when we drink it. We might not have a new calculator at our fingertips, but we can at least pay attention to how our bodies feel to try and optimize our own alertness and productivity.