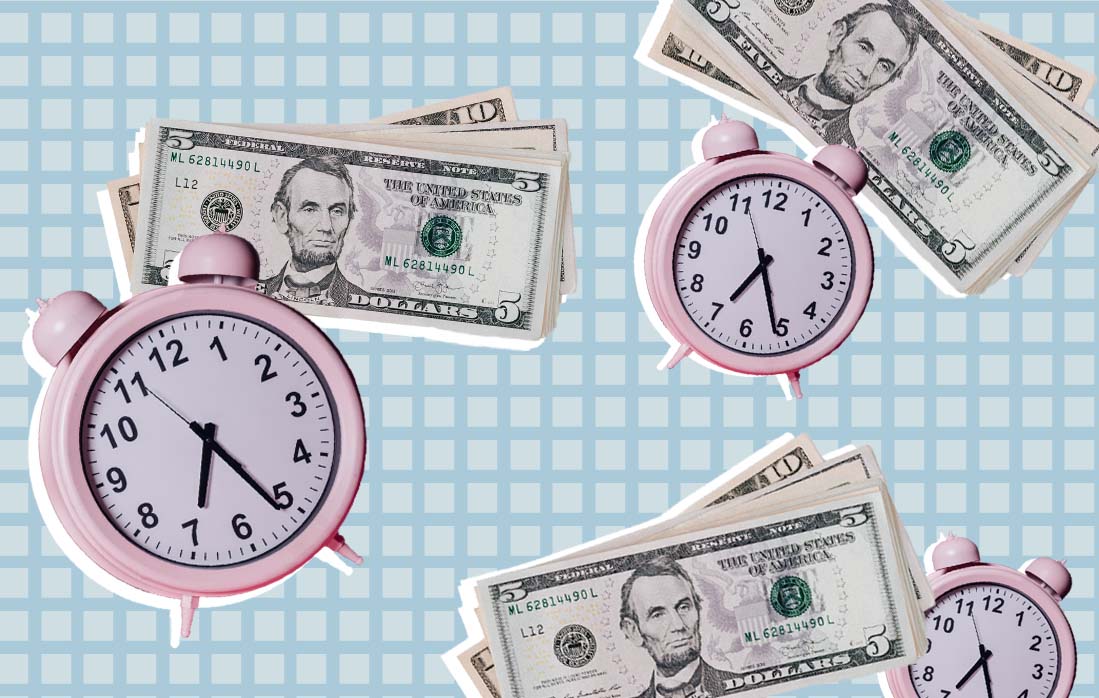 It all started in a Harvard dorm – oh wait, that’s Facebook. Meet the latest student tech inventors and founders of Paywake, Kai Medina and Jack Mandelkorn, who similar to the likes of Mark Zuckerberg, saw their dreams come to fruition while on a college campus.

How it Works: What is Paywake?

Paywake is a startup, co-founded by University of Southern California (USC) juniors Mandelkorn and Medina. Simply put, the site pays you to wake up.

“We were college students who sometimes struggled to get out of bed early in the morning,” Medina tells Sleepopolis. “We wanted a solution for ourselves and everybody else who was in the same boat and thought it’d be cool to get paid to wake up; so we made it a reality,” Kai added.

The duo wants to “revolutionize mornings for people across America, and eventually the world,” Jack added. “Right now there are a lot of people out there who dread waking up and don’t enjoy their morning routines; we want to change that and make waking up a positive experience.”

Paywake operates on a sort of reward and demerit system. Upon signing up, you set your wake-up time goal, anywhere from 5 a.m. to 10 a.m., and deposit a sum of money, anywhere from $5 to $99 a day. The more money you deposit, the more you can earn if you wake up on time.

Medina states that while Paywake is currently a web app, iOS and Google Play Store apps are already in motion. Medina’s also very excited about some extra features coming to Paywake, stating, “I can’t say too much, but it’s in the social sphere.” He and Mandelkorn hope to become a “massive viral trend that dominates the media and buzz on the streets across the nation.”

So how does Paywake know you’re up and at ‘em? If you wake up on time, you have three minutes to submit a photo and prove that you’re awake. The photo must be of a household item, like a stove or a toilet, to essentially prove that you’ve actually gotten out of bed. Your payment will be your deposit, plus $0.01 at the least. If you wake up on time, you’ll receive payment by noon that day.

If you don’t wake up in time, Paywake keeps 15 percent of the money. This is how the startup makes money and how they reward those who’ve woken up on time. However, they did have some help from product investors to initially fund the app.

You can even choose a special offer of the “2X wakeup” option, which allows you to bet double the money. This offer is only available for those who’ve had previously missed wakeups. And what if everyone wakes up on time? Paywake’s FAQ page states that “everyone will receive a refund of their deposits plus at least $0.01.”

How To Start Getting Paid for Your Sleep With Paywake

Interested in joining the Paywake community or simply want to learn more? Here’s how to sign up currently. (I decided to try it for myself.)

While the two USC student inventors have their sights on a global scale for the future, Medina tells us they’ll continue growing their user base in the United States. The best part is it’s not just for USC students. Medina explained they’ve already racked up thousands of users nationwide and that anyone in the continental USA may utilize Paywake, and Mandelkorn notes that adding new timezones is just around the corner.

Have you used Paywake before or know of any other applications that incentivize sleep? Send me a note at carley.prendergast@sleepopolis.com.